This currency guide to the Aaland Islands helps you choose the best way to save money on EUR transfers and travel money.    [HKD/EUR=0.1167] 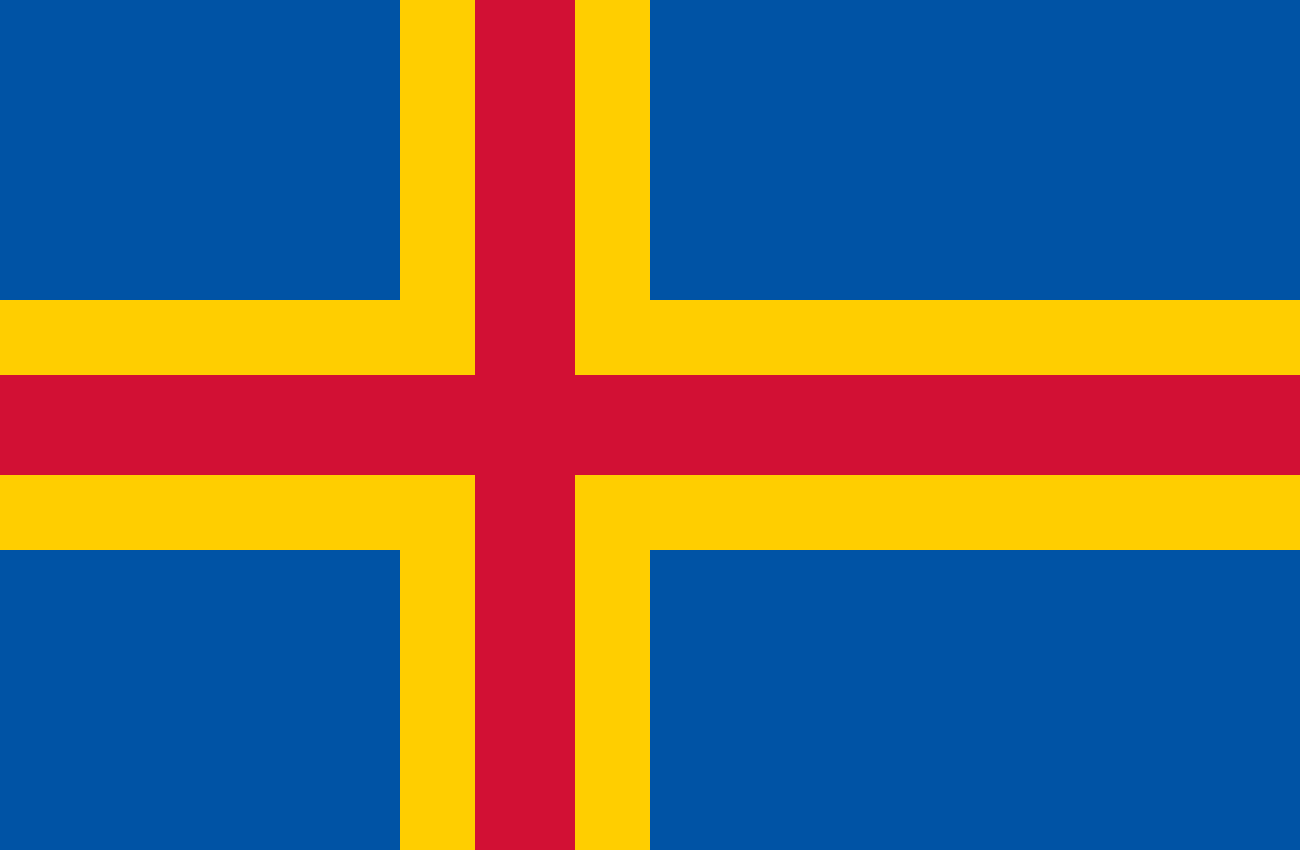 This is a foreign exchange guide to the Aaland Islands, the Euro currency plus sending EUR transfers and travel tips.

In this the Aaland Islands currency guide we take a look at :

Travel, Currency and Money saving tips for the Aaland Islands

Åland Archipelago is the sunniest spot in northern Europe and its sweeping white-sand beaches and flat, scenic cycling routes attract crowds of holidaymakers during summer. Yet outside the lively capital, Mariehamn, a sleepy haze hangs over the islands’ tiny villages: finding your own remote beach among the 6500 skerries (rocky islets) is surprisingly easy. A lattice of bridges and free cable ferries connects the central islands, while larger car ferries run to the archipelago’s outer reaches.

Aaland or Aland is the smallest of the three Nordic autonomous territories situated midway between Sweden and Finland. It is a bit of an anomaly as its officially part of the Republic of Finland, though it has a devolved government; people here speak Swedish; it flies its own flag; issues its own stamps; and uses its own web suffix: '.ax'. It also has a special relationship with the EU whereby it can sell duty free and construct its own gambling laws. The currency is the Euro though during peak tourism season swedish krona is usually accepted in stops and restaurants. Don't be too optimistic about the exchange rate for swedish krona as its typically not very good.

What currency to use in the Aaland Islands?

Just like in Finland, you can use your euros to pay in Åland. Prices can be compared to The Netherlands (where I live), though sometimes it’s a tiny bit more expensive. It’s a lot cheaper than Norway though.

How to get aroind the Aaland Islands?

Three kinds of inter-island ferry serve the islands. For short trips, free vehicle ferries sail nonstop. There's also one private summer bicycle ferry running between Hammarland and Geta. For longer routes – namely to the outer islands – ferries run to a schedule, which is available on the Ålandstrafiken website. These ferries are generally free for foot passengers, but you must buy tickets for bicycles or cars.

Most visitors travel with the major ferry companies directly to Åland's mainland, but it's possible to use the scheduled inter-island ferries between Åland and mainland Finland via the northern and southern archipelagos. The northern route from Osnäs harbour, near Kustavi, 68km northwest of Turku, is via Brändö and Kumlinge. The southern route from Galtby harbour, Korpo, in the Turku Archipelago, is via the islands of Kökar and Föglö.

Travel tips for the Aaland Islands.

The official language of Åland is Swedish, both on the streets and in the official communication with the Finnish government. It’s an autonomous region with its own parliament, flag and anthem, but it’s still part of Finland. Because of it’s southern location, Åland has the warmest climate of all of Finland (it’s about two degrees warmer than Helsinki). During winter it’s cold, during summer it’s warm.

Because there’s so little traffic on the island, it’s a perfect place to go cycling. And you’ll see some stunning views with those lakes right next to the road. If you’re into more active cycling, then there’s a few good mountain bike trails you can go on.

Travel money for the Aaland Islands

Sending money to the Aaland Islands

When searching around for information on how to get a good exchange rate when sending money to the Aaland Islands you need to start with finding out the latest Euro foreign-transfer exchange rate.

Get a better deal for foreign transfers to the Aaland Islands

When sending money to the Aaland Islands it’s important to compare your bank’s rates & fees with those we have negotiated with our partner money transfer providers. To get a better deal you should follow these 4 simple steps :