This currency guide to Australia helps you choose the best way to save money on AUD transfers and travel money.    [HKD/AUD=0.1879] 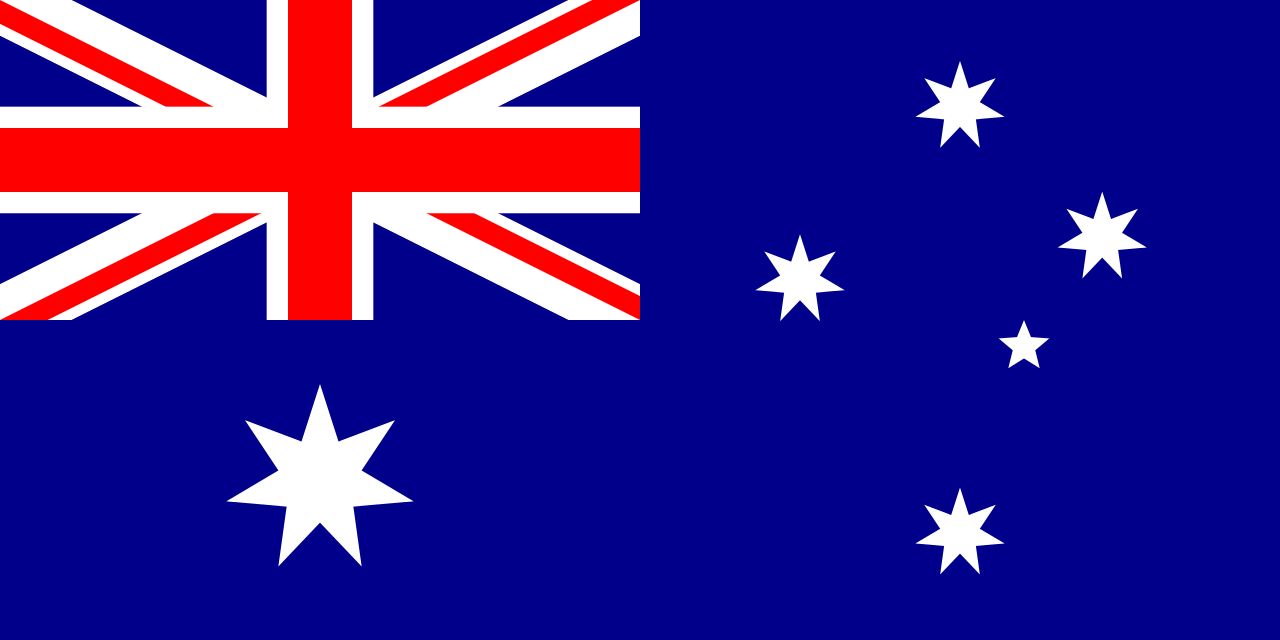 This is a foreign exchange guide to Australia, the Australian Dollar currency plus sending AUD transfers and travel tips.

In this Australia currency guide we take a look at :

What is the Australian Dollar currency code and symbol?

The three letter currency code for the Australian Dollar is AUD and the symbol is A$.

Which countries use the Australian Dollar?

The Australian dollar is the fifth most traded currency in the world and is popular with currency traders, because of the high interest rates in Australia, the freedom of the foreign exchange market from government intervention, the stability of Australia's economy and political system, and the view that the Australian dollar offers diversification benefits in a portfolio containing the major world currencies, especially because of its greater exposure to Asian economies and the commodities cycle.

The currency is commonly referred to by foreign-exchange traders as the "Aussie dollar".

Australian Dollar (AUD) in the markets

The threat of proxy war between the US and Iran in Iraq has pared back some of the gains the Aussie had made coming into the New Year.

The Australian dollar had started the new decade strongly climbing to multi-month highs helped along by cooling trade tensions between the United States and China and optimism for global economic growth in the year ahead.

The Aussie broke back over US70 cents on the final day of 2019 — a level not seen since mid year. During December the Australian dollar reversed direction (again) and climbed steadily back up against the US dollar on the back of the strength of the housing market and a market perception that further interest rate cuts were less likely. In November it had been all downhill traffic for the Aussie dropping back from highs close to 70c at the beginning of the month to around 67c against the USD by month end.

At the end of October the AUD had surged to a three month high against the US dollar following the third rate cut in a year by the US Federal Reserve. The gains were mainly due to the fall in the US dollar after the market sensed that US rates are more likely to rise now than fall further.

The RBA also added to the positive sentiment with an optimistic assessment of easing risks from the US-China trade war and Brexit. Accordingly markets are pulling back from bets that the cash rate will drop to 0.5 per cent and the possible start of quantitative easing.

Further RBA interest rate cuts this year are now a certainty, and that doesn’t bode well for currency valuations.

The interactive chart below shows the HKD to AUD exchange rate and trend for the previous 3 months:

The classic error first-time visitors make is trying to 'do' Australia in two or three weeks, forgetting that it's a continent as well as a country. It's far better to pick two or three areas to tackle well than attempt to tick off the highlights in one visit. Otherwise, most of the visit is spent in transit. Not only are the gaps between major cities bigger than they are in Europe or the US – there are generally far fewer small towns between them. This delineation between urban and bush is massively to Australia's credit. Once out of the city, it feels like you're in the wild.

Australia has a Goods and Services Tax (GST) of 10 per cent. You may be able to claim a refund for the GST paid on goods if you have spent AUD$300 or more with a single business, no more than 60 days before departing Australia. Tourist Refund Scheme facilities are located in the departure area of international terminals.

There are no limits on the amount of currency that can be brought in or out of Australia, but travellers must declare hard currency equivalent to AUD10,000 or higher. Australia is not usually considered a budget destination, in fact Sydney and Melbourne are consistently ranked as two of the world’s most expensive cities but if you're careful with your spending it’s still possible to make your money go a long way, especially when the Australian Dollar is weaker.

Hotels and restaurants do not add service charges to your bill, and tipping is always your choice. In upmarket restaurants, it is common to tip waiters 10 percent of the bill for good service. Americans, in particular, struggle to grasp the absolutely impeccable Australian tipping system. Basically, you tip if you want to, but nobody particularly expects you to or pressures you to.

Do I need a Visa for Australia?

Most nationalities will need to get a visa before you travel. Beware of scam adverts claiming to help you extend a working holiday visa. Several British nationals have had their visas cancelled as a result. If you're a Singaporean national, there's good news in relation to visas which is that from January 2018 a new, long-term, multiple entry visa will be available. This will allow Singaporeans to stay for up to three months at a time over a six year period.

Save money and time by Ordering your Australian Dollar online from Travelex, you get better rates and can pick up the AUD cash locally or even on travel day at the airport.

For card purchases if offered a choice of currencies always select to Pay in Australian Dollar otherwise you may get much worst exchange rates.

When searching around for information on how to get a good exchange rate when sending money to Australia you need to start with finding out the latest Australian Dollar foreign-transfer exchange rate.

What are the limits on Sending Money to Australia?

There are no limits on sending money to Australia and the government allows unhindered access to foreign investors. Investments over a value of AUD244m (or over AUD1.078bn for investors from the US and New Zealand in non-sensitive sectors) must be pre-screened, but all other capital inflows are unrestricted.

How affordable is Australia?

The IMF’s Global Housing Watch has Australia ranked as the third least affordable place in the world to buy a house – behind only Belgium and Canada.

What prime property does $US1m buy in Australia?

Is there extra costs for foreign citizens who buy Australian property?

Foreign citizens who want to buy or invest in residential property in Victoria (VIC), New South Wales (NSW), Queensland (QLD), South Australia (SA) and Western Australia (WA) will need to pay a stamp duty levy and, in some states, a land tax surcharge. New South Wales recently increased the stamp duty surcharge for foreign investors to 8 percent, making it the most expensive in the country.

Get a better deal for foreign transfers to Australia

When sending money to Australia it’s important to compare your bank’s rates & fees with those we have negotiated with our partner money transfer providers. To get a better deal you should follow these 4 simple steps :

Use our Send to AUD calculator to compare the exchange rates of FX specialist providers rates versus your bank's standard rates you can hopefully save around 5% and maybe more - end result is more Australian Dollar deposited into the recipient bank account and less margins and fees kept by the banks!