This currency guide to Bhutan helps you choose the best way to save money on BTN transfers and travel money.    [HKD/BTN=9.1745] 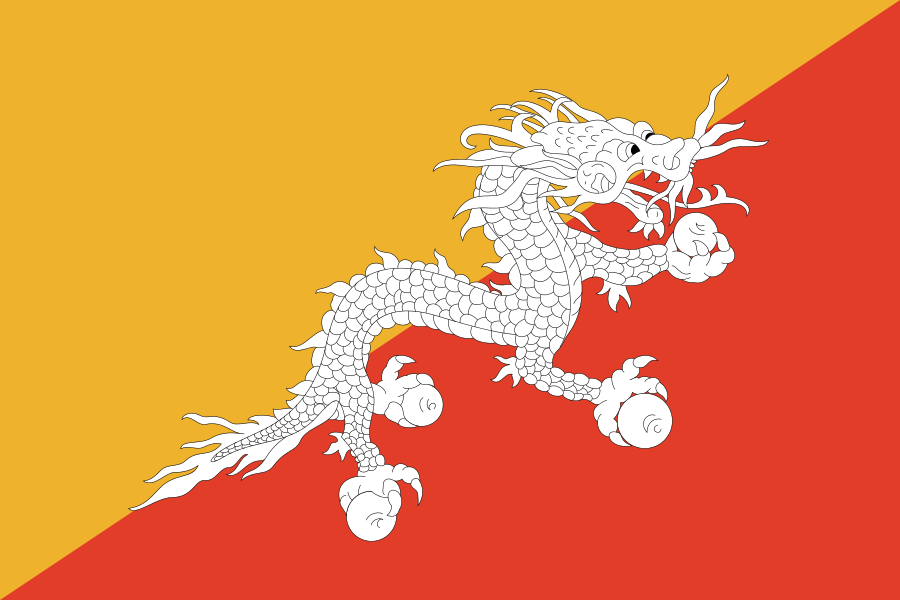 This is a foreign exchange guide to Bhutan, the Bhutanese Ngultrum currency plus sending BTN transfers and travel tips.

In this Bhutan currency guide we take a look at :

What is the Bhutanese Ngultrum currency code and symbol?

The three letter currency code for the Bhutanese Ngultrum is BTN and the symbol is Nu..

Is the Bhutanese Ngultrum a closed currency?

Yes the Bhutanese Ngultrum is a closed currency. Which means that you may find it difficult to purchase the currency (BTN) before departure and will probably need to buy it upon arrival. If you do manage to buy some of the currency or have some left over from a previous trip, make sure you are aware if you are allowed to bring this closed currency into the country.

Which countries use the Bhutanese Ngultrum?

It is the domestic currency in Bhutan.

Is Indian currency accepted in Bhutan?

Bhutanese Ngultrum (BTN) in the markets

The interactive chart below shows the HKD to BTN exchange rate and trend for the previous 3 months:

Bhutan’s unit of currency is called the Bhutanese Ngultrum (BTN). Tourist can exchange traveler’s cheques or cash at the foreign exchange desk at Paro Airport and Bank of Bhutan branches in major townships such as Paro and Thimphu. As you travel into the interior, ATM and banking facilities are almost non-existent. We suggest that you do your banking whilst in Paro or Thimphu, and take local currency with you to the countryside.

Credit cards only accepted in a very limited number of handicraft stores in Thimphu and high-end hotels.

Limited ATM facilities are available in major townships. MasterCard and Visa international credit and debit cards can be used on these ATM’s to withdraw cash.

You may need to show your passport when you exchange money or travelers cheques.

Do I need a visa for Bhutan?

Upon entering Bhutan, all foreigners are issued a 7 or 14 days "Entry Permit" by default, valid for Thimphu and Paro only. The rest of Bhutan is considered a restricted area, and foreigners need a "Restricted-Area Permit" to enter. Immigration checkpoints are located at important road junctions throughout the country, where police check the permits of all foreigners they find. In addition, foreigners wishing to visit Buddhist temples must obtain a "Temple Permit" from the Ministry of Culture.

While these permits are typically arranged by the tour operators, Indian, Bangladeshi, and Maldivian visitors who did not book through a licensed tour operator must apply for them in person at the Immigration office in Thimphu. The permits can also be extended at the Immigration office in Thimphu for a charge. Citizens of Bangladesh, India, and Maldives are exempt from charges on issuance and extensions of permits.

As mentioned above, the Bhutanese Ngultrum is a closed currency. Which means that you may find it difficult (or be permitted) to purchase the currency (BTN) before departure and will need to buy it upon arrival in Bhutan.

For these types of destinations, using a pre-paid travel card is a good solution. As no travel cards support loading closed currencies like the BTN you will incur currency conversion or foreign transaction fees if you use a travel money card in Bhutan.

When searching around for information on how to get a good exchange rate when sending money to Bhutan you need to start with finding out the latest Bhutanese Ngultrum foreign-transfer exchange rate.

Can foreigners buy land in Bhutan?

A person has to be a Bhutanese citizen by birth, to buy land and own properties in Bhutan.

Get a better deal for foreign transfers to Bhutan

When sending money to Bhutan it’s important to compare your bank’s rates & fees with those we have negotiated with our partner money transfer providers. To get a better deal you should follow these 4 simple steps :

Use our Send to BTN calculator to compare the exchange rates of FX specialist providers rates versus your bank's standard rates you can hopefully save around 5% and maybe more - end result is more Bhutanese Ngultrum deposited into the recipient bank account and less margins and fees kept by the banks!