This currency guide to the British Virgin Islands helps you choose the best way to save money on EUR transfers and travel money.    [USD/EUR=0.9063] 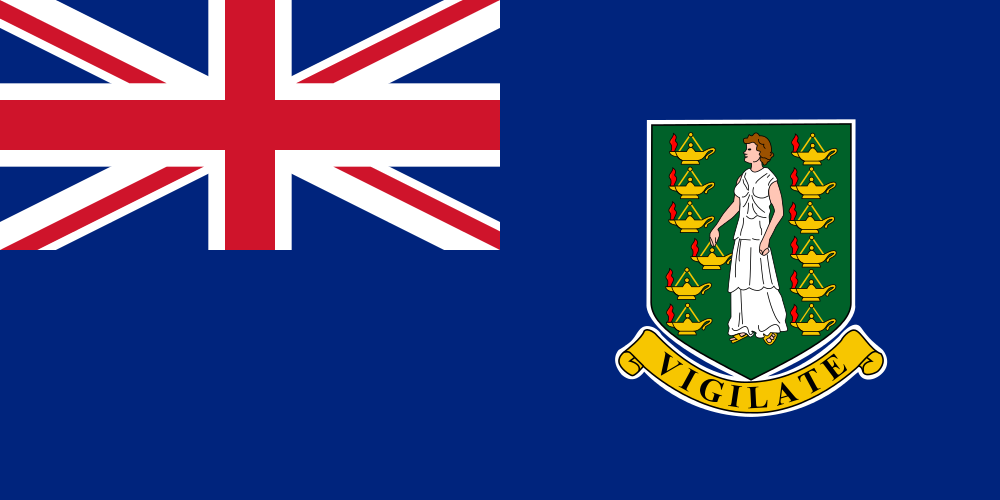 This is a foreign exchange guide to the British Virgin Islands, the United States Dollar currency plus sending USD transfers and travel tips.

In this the British Virgin Islands currency guide we take a look at :

More than 60 islands –some of them uninhabited and declared national parks– make up this Caribbean archipelago, a paradise of lush rainforests, white-sand beaches and bright turquoise waters. Most visitors travel to the British Virgin Islands between September and November, but winter is still a great time to visit, too. With average winter temperatures around 77 degrees Fahrenheit and average summer temps around 82, there is hardly a bad time to visit, except perhaps August and September when it can be quite hot and many businesses shut down.

Are there ATMs in the British Virgin Islands?

Currency is the US dollar (US$). ATMs are in main towns on Tortola and Virgin Gorda, but not elsewhere. Credit cards accepted in most hotels and restaurants.

How do I get around the British Virgin Islands?

Hitchhiking is the preferred mode of transportation for locals and tourists alike. Since taxis and cars are expensive, many locals just share cars or hitchhike. Do the same. It’s safe and drivers will take groups. If you're going to be hitting a lot of spots on the bigger islands like Tortola or St. Thomas, you're going to find it hard to get taxis in some of the more secluded places (they tend to stick around more crowded locations). It’s better to rent a car on these islands, even at $60-80 USD a day. It will give you more flexibility and, if you're splitting costs with friends, will be cheaper than taxis.

Frequent ferries glide between the islands. Getting around on your own by chartering a boat is also possible. Tortola is the BVI ferry hub, and all boats route through its various docks. If you want to sail, there are three basic options: a crewed boat, with skipper and cook; a ‘bareboat’ sans staff that you operate on your own; or a sailing-school vessel.

Main island Tortola is known for its full-moon parties and sailing prowess. Billionaires and yachties swoon over Virgin Gorda and its magical rocks. Anegada floats in a remote reef and has a hammock waiting for those serious about unplugging.

When searching around for information on how to get a good exchange rate when sending money to the British Virgin Islands you need to start with finding out the latest United States Dollar foreign-transfer exchange rate.

When sending money to the British Virgin Islands it’s important to compare your bank’s rates & fees with those we have negotiated with our partner money transfer providers. To get a better deal you should follow these 4 simple steps :