This currency guide to Brunei helps you choose the best way to save money on BND transfers and travel money.    [HKD/BND=0.1739] 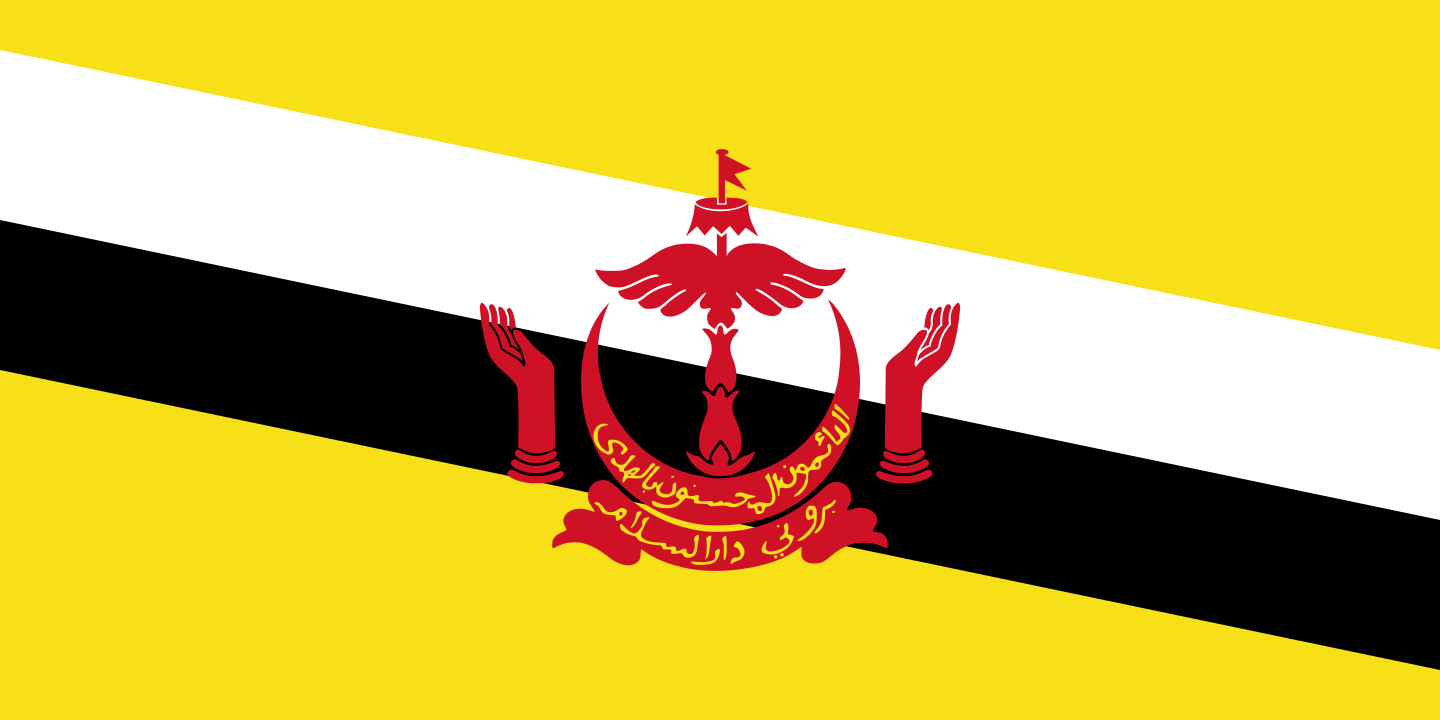 This is a foreign exchange guide to Brunei, the Brunei Dollar currency plus sending BND transfers and travel tips.

In this Brunei currency guide we take a look at :

What is the Brunei Dollar currency code and symbol?

The three letter currency code for the Brunei Dollar is BND and the symbol is B$.

Which countries use the Brunei Dollar?

It is the domestic currency in Brunei.

Brunei Dollar (BND) in the markets

The interactive chart below shows the HKD to BND exchange rate and trend for the previous 3 months:

A tiny nation on the island of Borneo, Brunei is a tropical sultanate with one of the world's highest standards of living. The backbone of Brunei's economy is oil and gas and the Sultan of Brunei is, famously, one of the richest people in the world with an estimated personal wealth of around 40 billion dollars. Per capita GDP is far above most other developing countries, and substantial income from overseas investment supplements income from domestic production. The government provides for all medical services, housing, education and subsidizes daily needs like rice.

Do I need a Visa for Brunei?

You can get a visa on arrival for transit (up to 72 hours) and single and multiple entry. You'll need to pay the visa fee in cash in either Brunei or Singapore dollars. There is a money changer in the arrival hall of the airport beyond the immigration control point, but no ATMs or other banking facilities at the airport.

The local currency is the Brunei dollar (BND). Singapore dollars can be used and have the same value as the BND. Credit cards are accepted at most establishments.

How do I get around in Brunei?

There are no domestic flight destinations within Brunei, nor are there any train services. Brunei's limited public bus system, run by a variety of companies, is erratic and rather chaotic. Buses operate daily from 6.30am to about 6pm and after 6pm, your options are taking a cab or walking.

Water taxis can be hailed from just about anywhere on the BSB waterfront if your destination is near the river, such as Kampung Ayer. By far the fastest (and most thrilling) way to get to Bangar and Ulu Temburong National Park from BSB is by speedboat ferry. Driving is on the left, as it is in all three countries that comprise Borneo. The Pan Borneo Hwy is well paved in most cases and runs all along Borneo's northern coast, from Sematan in Sarawak's far west via Brunei to Tawau in the southeast corner of Sabah.

Despite the tropical climate, it should be remembered that Brunei is an Islamic country and you should dress and behave with respect to the local customs. The sale of alcohol is prohibited and although non-muslims may import a limited amount of alcohol, it must be declared at customs and consumed in private. The local currency is the Brunei Dollar (BND), which is pegged to the Singaporean dollar which is also accepted currency in Brunei. Credit cards are widely accepted and ATMs common in cities and towns, though they may not all accept foreign credit/debit cards.

Brunei is officially an Islamic state, with hundreds of large beautiful mosques across the country. Bringing in meat, (other than seafood) which has not been certified "halal", (slaughtered according to Islamic law), is also banned.

Save money and time by Ordering your Brunei Dollar online from Travelex, you get better rates and can pick up the BND cash locally or even on travel day at the airport.

For card purchases if offered a choice of currencies always select to Pay in Brunei Dollar otherwise you may get much worst exchange rates.

When searching around for information on how to get a good exchange rate when sending money to Brunei you need to start with finding out the latest Brunei Dollar foreign-transfer exchange rate.

Get a better deal for foreign transfers to Brunei

When sending money to Brunei it’s important to compare your bank’s rates & fees with those we have negotiated with our partner money transfer providers. To get a better deal you should follow these 4 simple steps :

Use our Send to BND calculator to compare the exchange rates of FX specialist providers rates versus your bank's standard rates you can hopefully save around 5% and maybe more - end result is more Brunei Dollar deposited into the recipient bank account and less margins and fees kept by the banks!