This currency guide to Central African Republic helps you choose the best way to save money on XAF transfers and travel money.    [HKD/XAF=76.55] 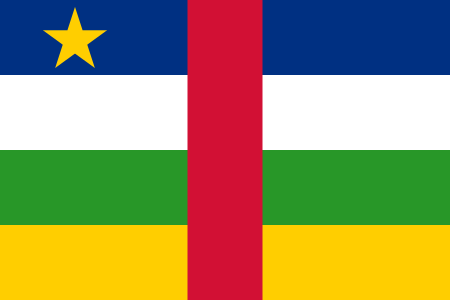 In this Central African Republic currency guide we take a look at :

The three letter currency code for the Central African Franc is XAF and the symbol is FCFA.

The interactive chart below shows the HKD to XAF exchange rate and trend for the previous 3 months:

Get a better deal for foreign transfers to Central African Republic

When sending money to Central African Republic it’s important to compare your bank’s rates & fees with those we have negotiated with our partner money transfer providers. To get a better deal you should follow these 4 simple steps :

Use our Send to XAF calculator to compare the exchange rates of FX specialist providers rates versus your bank's standard rates you can hopefully save around 5% and maybe more - end result is more Central African Franc deposited into the recipient bank account and less margins and fees kept by the banks!