This currency guide to Estonia helps you choose the best way to save money on EUR transfers and travel money.    [HKD/EUR=0.1167] 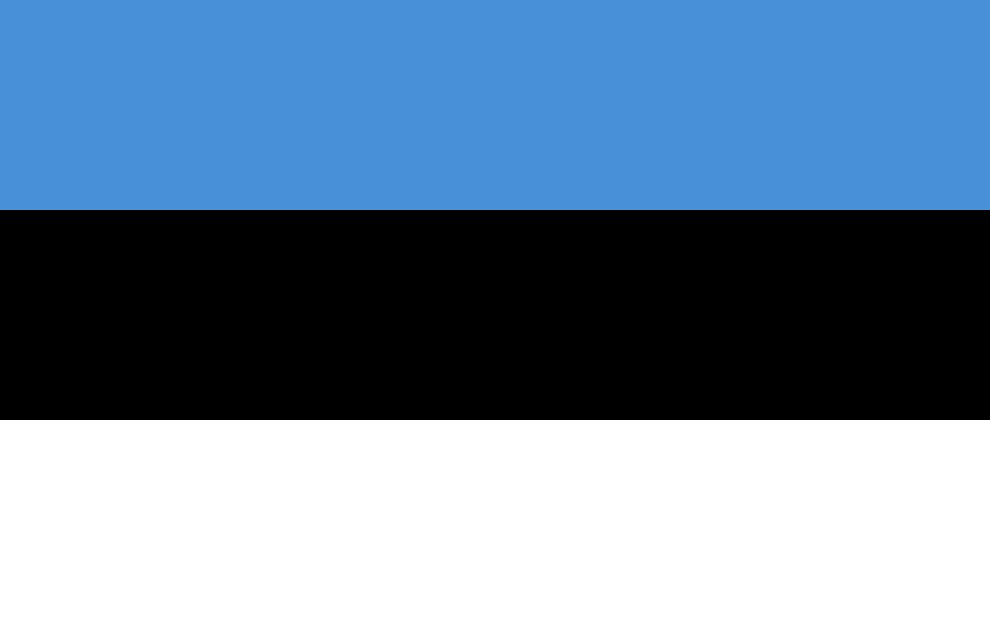 This is a foreign exchange guide to Estonia, the Euro currency plus sending EUR transfers and travel tips.

In this Estonia currency guide we take a look at :

Travelling to the coastal country of Estonia in North Eastern Europe is simple and quick as its well connected by air, ferry, coach and rail with Scandinavia, Russia, Eastern and Central Europe. it's also a member of the Schengen area which means you do not need an additional visa if you are travelling from a fellow Schengen member country. In addition, Australians, Canadians, Americans, EU and and EEA nationals amongst more countries do not require visas. The official language is Estonian, with English also being widely spoken. There is free wifi everywhere in this tech savvy country including on buses and trains so staying connected and arranging your travel itinerary should be a breeze. Since joining the eurozone in 2004, the local currency has been the Euro and ATMs and credit cards are widely available and accepted. There are many little known cool facts about Estonia which make it a wonderful place to visit such as: Estonia's capital, Tallinn, is a UNESCO world heritage capital city and considered to be the best preserved medieval city in Northern Europe; 50% of Estonia is forest inhabited by lynxes, brown bears, wolves, foxes, rabbits and deer; it's also one of the least densely populated countries in Europe, making it a great option for a city break destination if you're looking for some good quality solitude, rest and relaxation.

When searching around for information on how to get a good exchange rate when sending money to Estonia you need to start with finding out the latest Euro foreign-transfer exchange rate.

Get a better deal for foreign transfers to Estonia

When sending money to Estonia it’s important to compare your bank’s rates & fees with those we have negotiated with our partner money transfer providers. To get a better deal you should follow these 4 simple steps :