This currency guide to the Faroe Islands helps you choose the best way to save money on DKK transfers and travel money.    [HKD/DKK=0.8719] 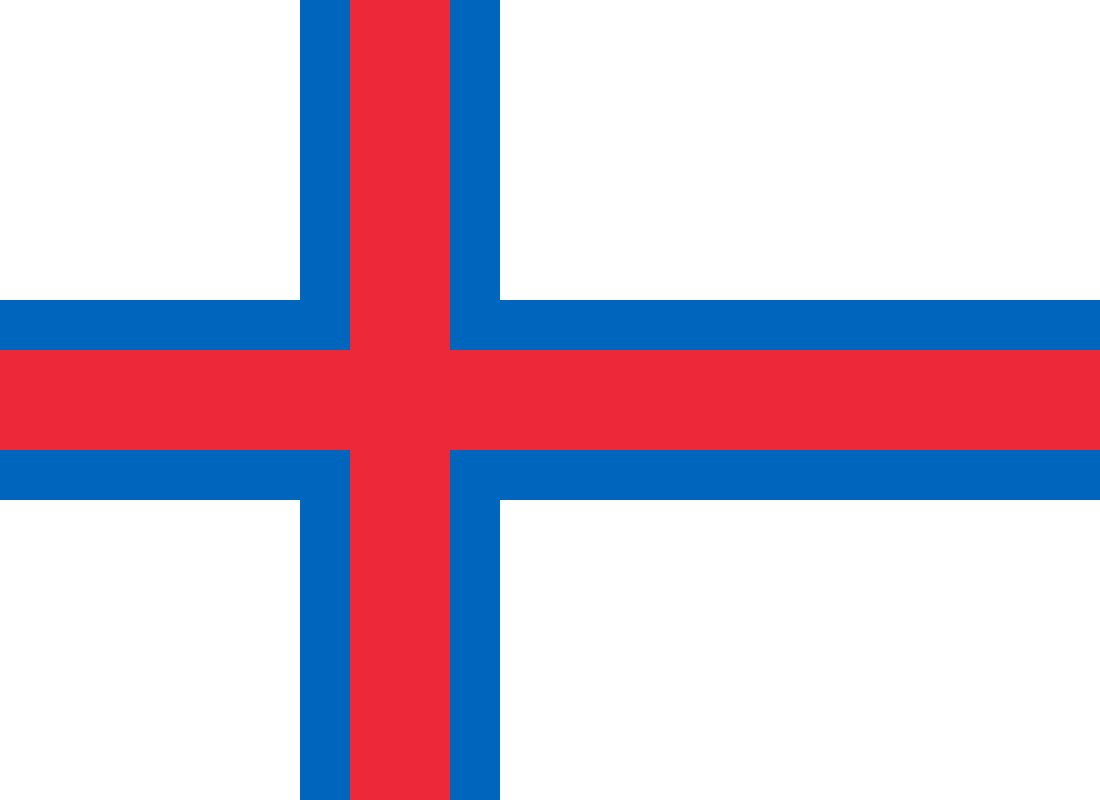 This is a foreign exchange guide to the Faroe Islands, the Danish Krone currency plus sending DKK transfers and travel tips.

In this the Faroe Islands currency guide we take a look at :

The interactive chart below shows the HKD to DKK exchange rate and trend for the previous 3 months:

Travel, Currency and Money saving tips for the Faroe Islands

Streymoy is the biggest island of the group, and home to the capital Tórshavn, as well as dramatic scenery galore and the unmissable bird cliffs of Vestmanna. While the Southern Islands aren't quite so dramatic in terms of landscape, islands like Suðuroy and Skúvoy are appealingly low on tourists and high on friendliness. Travel money for the Faroe Islands

Sending money to the Faroe Islands

When searching around for information on how to get a good exchange rate when sending money to the Faroe Islands you need to start with finding out the latest Danish Krone foreign-transfer exchange rate.

Get a better deal for foreign transfers to the Faroe Islands

When sending money to the Faroe Islands it’s important to compare your bank’s rates & fees with those we have negotiated with our partner money transfer providers. To get a better deal you should follow these 4 simple steps :

Bank Transfers to the Faroe Islands