This currency guide to Greenland helps you choose the best way to save money on DKK transfers and travel money.    [USD/DKK=6.7703] 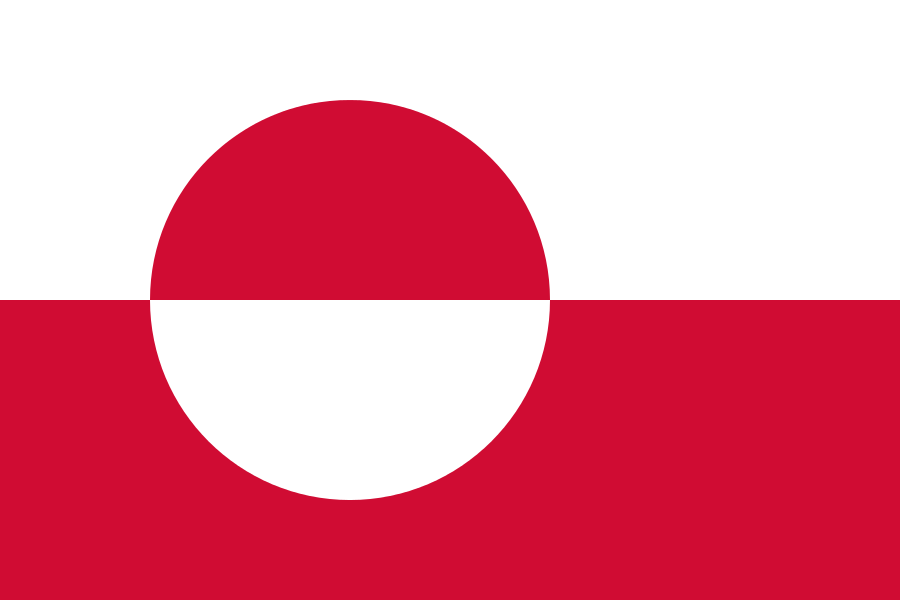 This is a foreign exchange guide to Greenland, the Danish Krone currency plus sending DKK transfers and travel tips.

In this Greenland currency guide we take a look at :

When searching around for information on how to get a good exchange rate when sending money to Greenland you need to start with finding out the latest Danish Krone foreign-transfer exchange rate.

Get a better deal for foreign transfers to Greenland

When sending money to Greenland it’s important to compare your bank’s rates & fees with those we have negotiated with our partner money transfer providers. To get a better deal you should follow these 4 simple steps :