This currency guide to Guernsey helps you choose the best way to save money on GBP transfers and travel money.    [USD/GBP=0.7639] 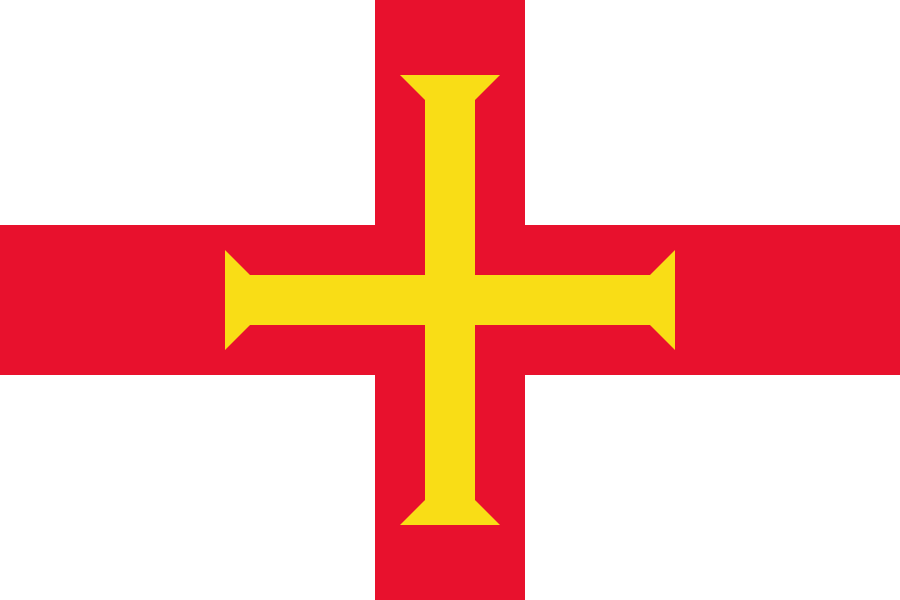 This is a foreign exchange guide to Guernsey, the British Pound Sterling currency plus sending GBP transfers and travel tips.

In this Guernsey currency guide we take a look at : When searching around for information on how to get a good exchange rate when sending money to Guernsey you need to start with finding out the latest British Pound Sterling foreign-transfer exchange rate.