This currency guide to India helps you choose the best way to save money on INR transfers and travel money.    [HKD/INR=9.1769] 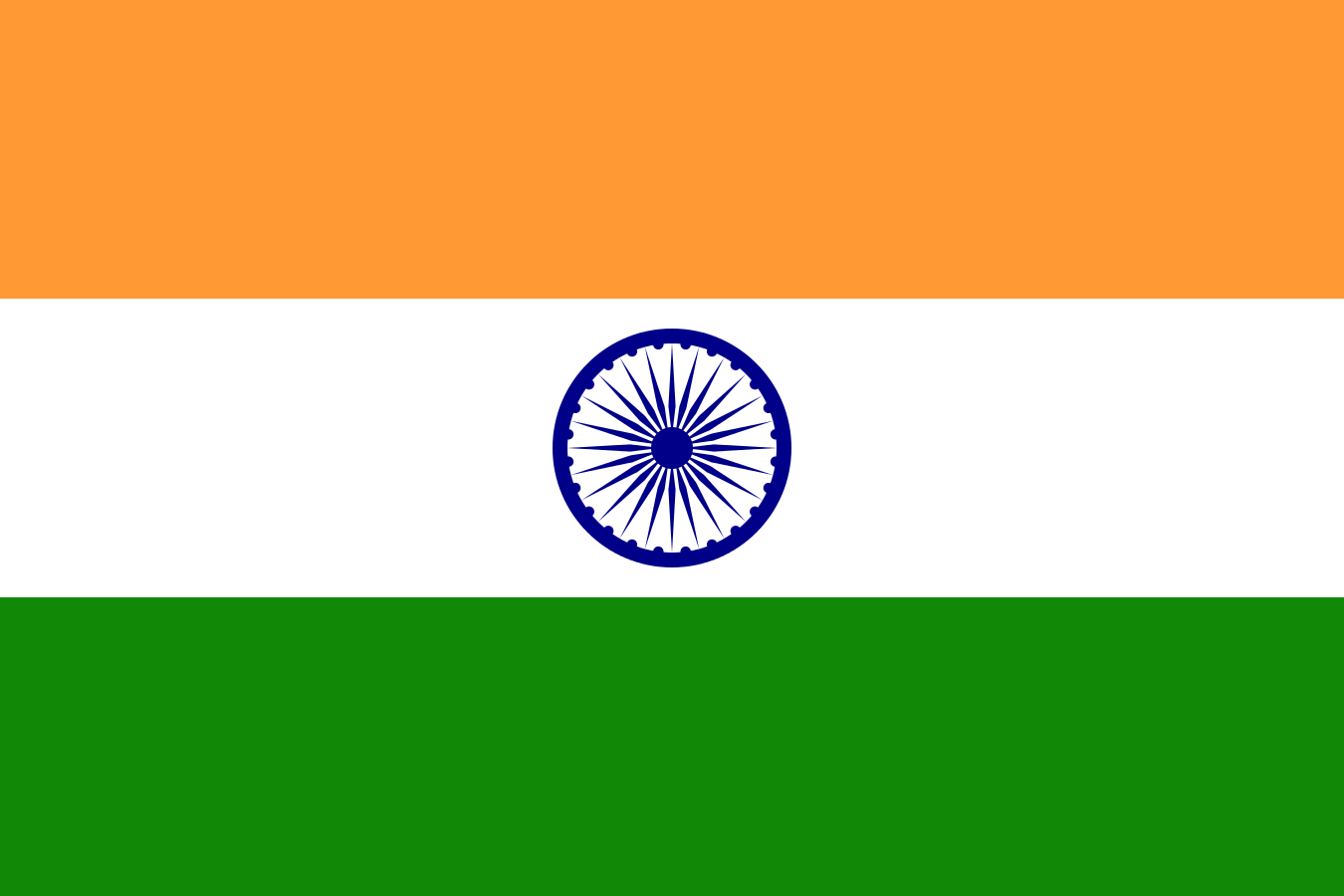 This is a foreign exchange guide to India, the Indian Rupee currency plus sending INR transfers and travel tips.

In this India currency guide we take a look at :

What is the Indian Rupee currency code and symbol?

The three letter currency code for the Indian Rupee is INR and the symbol is ₹.

Is the Indian Rupee a closed currency?

Yes the Indian Rupee is a closed currency. Which means that you may find it difficult to purchase the currency (INR) before departure and will probably need to buy it upon arrival. If you do manage to buy some of the currency or have some left over from a previous trip, make sure you are aware if you are allowed to bring this closed currency into the country.

Which countries use the Indian Rupee?

It is the domestic currency in India.

The Indian rupee gets its name from the rupiya – a silver coin first produced in the sixteenth century.

Rupee trades make up around 1% of the total volume of the foreign exchange market. This market share is comparable to currencies from other major emerging market economies, such as South Africa, Brazil and Russia, but falls some way short of the 4% share taken by the Chinese yuan – the most actively traded emerging market currency.

When is the Indian Rupee stronger or weaker?

Importantly, the rupee has strong seasonal characteristics. The currency typically falls in value every second-quarter (April-to-June) due to India’s heightened gold demand heading into the Hindu festival of Akshaya Tritiya. Heavy rains between June and September can also depress industrial production in the country and weaken exports, which weigh on the currency.

What are the rupee’s all-time highs and lows?

Which Indian banknotes were cancelled in 2016?

On 8 November 2016, the Government of India announced the demonetisation of all ₹500 and ₹1000 banknotes of the Mahatma Gandhi Series. The cancelled ₹500 and ₹1000 notes are no longer exchangeable at any bank in India: they have since March 2017 effectively lost all monetary value.

In addition to the 500 and 1000 rupees, the Mumbai-based Reserve Bank of India has decided to withdraw all pre-2005 Indian Rupee notes. These discontinued Rupee bills have no year of issue printed on the back side. These Indian rupees without date on the back are no longer a valid means of payment in India or Bhutan.

Is Indian currency accepted in Bhutan?

Bhutan’s unit of currency is called the Bhutanese Ngultrum (BTN). A Ngultrum has the same value as the Indian rupee, the rupee is also legal in Bhutan.

Indian Rupee (INR) in the markets

The rupee is doing remarkably well in what is normally a seasonally weak time of year and despite a 35 percent rise in the oil price this year (oil is India's largest import).

In early May, by the narrowest of margins, the rupee reached a 16-month high against the Australian dollar (₹48.4), before falling back slightly. It rose towards long-term highs against the euro (₹77.3) and was flat on the year against the US dollar (₹69.2), although it was 8 percent higher against the greenback than it had been in October of last year.

The interactive chart below shows the HKD to INR exchange rate and trend for the previous 3 months:

India is a vibrant, colourful, and fascinating country to explore but can be a little intimidating for first time visitors. There are many magical places to visit so try to make a point of staying at least two nights in any one place.

You will be using the local currency (rupee) on the street, however credit cards are now widely able to be used at the more expensive locations. Though depending on your security concerns purchasing a Prepaid Travel Card before heading there may ease your mind. Never exchange foreign currency on the street.

For getting around cities its rickshaws, they are old looking but very cheap, and definitely add to the experience. On arriving at an airport you can avoid the crowd of taxi drivers waiting outside by going to a prepaid taxi counter inside the terminal. There you can purchase a fixed price fare to the hotel you want, pay on the spot, and they will give you a green slip. Then you can head outside and once the less scrupulous drivers see you holding a prepaid slip you won't get swamped with offers. For longer distance travels both bus and train are available and most hotels will be happy to organise this for you as they generally get a cut of the action.

The are also many small travel shops everywhere that will do this also but they may over charge. Trains are available as well and can be a good way to get around. Be aware however that they can be extremely crowded and often booking ahead at least a day or two is required. Another good option is you intend to travel around within a state for a few days is to hire a driver. This not expensive and certainly can make life easier. Only drink from bottles water and make sure it is properly sealed when you buy it. As tasty as it looks, don't eat from street vendors, and try to eat food you know has probably been prepared properly.

For a long time flights within India have been expensive and most travelers went by the bus system or by train. Now however, flights to major cities are very affordable and convenient, and can save a lot of time seeing more of the country. Doing a bit of looking around online can save you a lot of money on flights.

For female travellers you'll need to prepare for being stared at, this is usually out of curiosity more than anything else, and you will get used to it very fast. Dress conservatively, loose ankle-length pants or skirts, tops that cover your shoulders and shawls to avoid to most unwanted attention, and avoid travelling alone during festivals when thick crowds can be used as an excuse for a pinch or two.

Only returning residents can bring rupee into India. If you're a foreigner, you can't bring rupee into India with you. There are exceptions if you're a returning resident, you can carry 7,500 INR into the country. There is no restriction to the amount of foreign currency you can bring with you. However, if you're carrying more than the foreign currency equivalent of US$5,000, you'll need to declare the cash at customs when you arrive.

As mentioned above, the Indian Rupee is a closed currency. Which means that you may find it difficult (or be permitted) to purchase the currency (INR) before departure and will need to buy it upon arrival in India.

For these types of destinations, using a pre-paid travel card is a good solution. As no travel cards support loading closed currencies like the INR you will incur currency conversion or foreign transaction fees if you use a travel money card in India.

When searching around for information on how to get a good exchange rate when sending money to India you need to start with finding out the latest Indian Rupee foreign-transfer exchange rate.

Get a better deal for foreign transfers to India

When sending money to India it’s important to compare your bank’s rates & fees with those we have negotiated with our partner money transfer providers. To get a better deal you should follow these 4 simple steps :

Use our Send to INR calculator to compare the exchange rates of FX specialist providers rates versus your bank's standard rates you can hopefully save around 5% and maybe more - end result is more Indian Rupee deposited into the recipient bank account and less margins and fees kept by the banks!