This currency guide to Ireland helps you choose the best way to save money on EUR transfers and travel money.    [USD/EUR=0.9016] 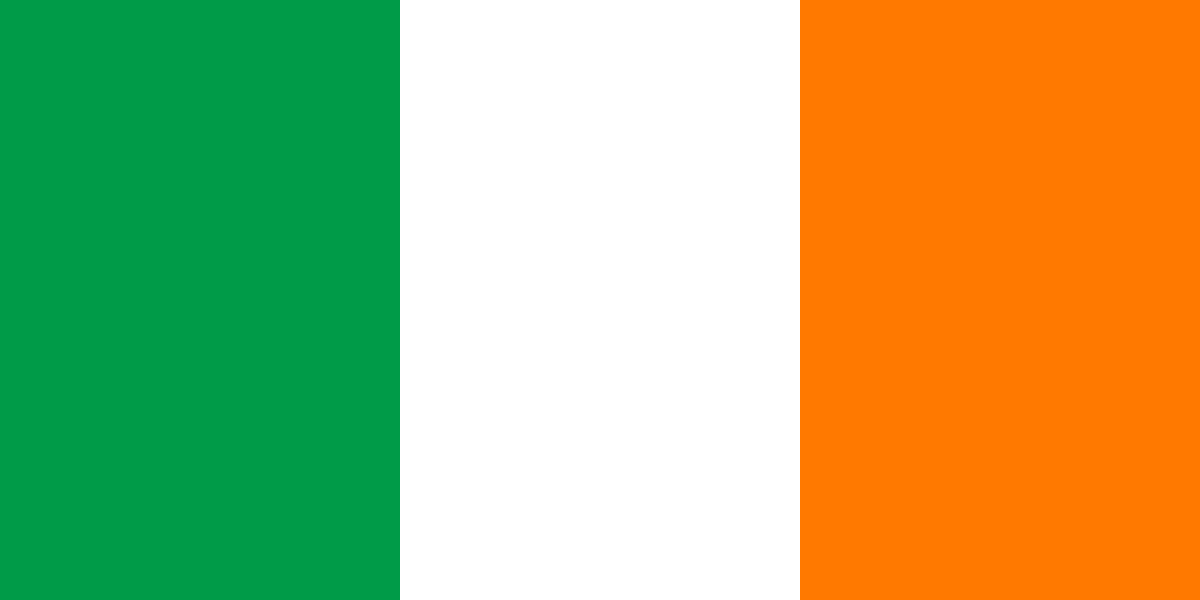 This is a foreign exchange guide to Ireland, the Euro currency plus sending EUR transfers and travel tips.

In this Ireland currency guide we take a look at :