This currency guide to Japan helps you choose the best way to save money on JPY transfers and travel money.    [USD/JPY=110.13] 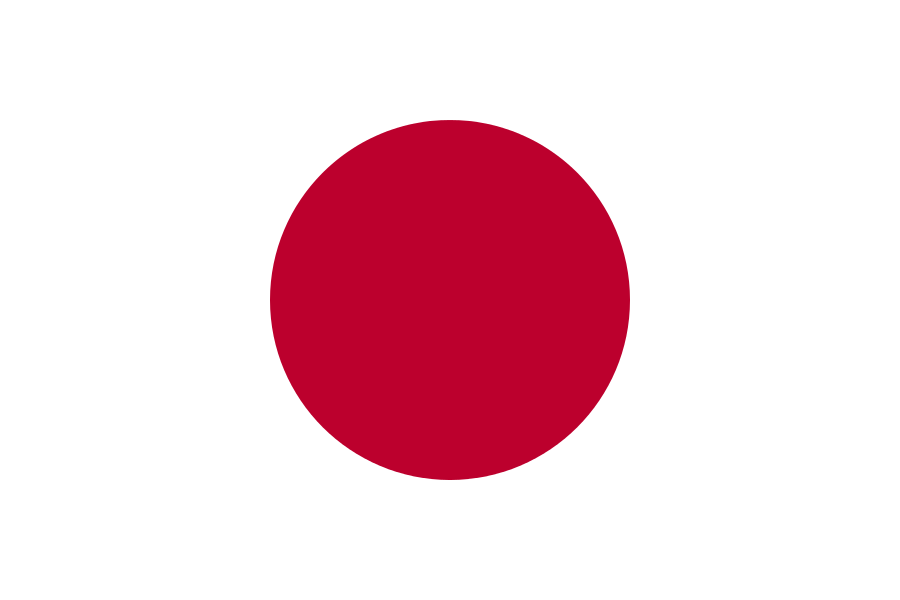 This is a foreign exchange guide to Japan, the Japanese Yen currency plus sending JPY transfers and travel tips.

In this Japan currency guide we take a look at :

What is the Japanese Yen currency code and symbol?

The three letter currency code for the Japanese Yen is JPY and the symbol is ¥.

Which countries use the Japanese Yen?

It is the domestic currency in Japan.

According to the Bank for International Settlements, in 2016, trading in the Japanese yen (ISO: JPY) contributed to 22% of total foreign exchange market turnover, making the yen the world’s third most traded currency.

Like government bonds and gold, the Japanese yen is considered a safe haven asset – it is the premier safe haven of the currency world. This means that the yen is likely to increase in value against other currencies during periods of economic uncertainty or when global geopolitical risk is elevated, or during bouts of high market volatility.

The Japanese yen is a crucial part of the ‘carry trade’ – a popular strategy among foreign exchange traders in which they borrow in a currency with a low interest rate and use those funds to invest in currencies paying a higher rate. In recent decades, the most popular way to fund the carry trade has been to borrow (sell) yen due to Japan’s consistently low interest rates (since 1996 Japanese rates have averaged less than 0.5%).

Japanese Yen (JPY) in the markets

The threat of proxy war between the US and Iran in Iraq has helped bring on the recent gains in the Japanese yen and US dollar plus currencies pegged to the greenback such as the Hong Kong dollar.

Last year, HSBC warned against thinking that yen-supporting safe-haven flows would soon stop, implying that the yen could have more upside potential in the near term. The bank highlighted the “desolation and destruction” (an exaggeration) present in many major economies and currencies. “You can never get too high,” the bank’s chief analyst said.

The interactive chart below shows the USD to JPY exchange rate and trend for the previous 3 months:

Though very expensive, Japan is one of the most amazing, beautiful, and friendly countries in the world. Japan is a high-tech world mixed with the politeness and respect of their past. It has all the benefits of a high tech country mixed with a lovely sense of the old. Japan has fantastic food, beautiful temples and shrines, zen gardens, national parks, and a culture with a long and rich history. It’s a wonderful place and, while it may be an expensive country to visit.

Most people can speak English and are willing to do so. Accommodation can be expensive, especially in Tokyo, but with a little looking around on the internet you can find some amazing deals. Food options cater to all, you can both go expensive or cheap, and neither is hard to find.

The easiest way to travel in Japan is by train, bullet trains can be expensive but are astoundingly fast and comfortable. Most of the city metro tickets cost 125-250 JPY for a single journey. In most major cities, you can buy a day pass, which gives you unlimited travel for 24 hours for around 1,000 JPY on select trains. Inter-city bus tickets cost around 2,500 JPY. For budget travelers the bus is an option, they are far cheaper but can take up to five times the amount of time to get to your destination.

Most temples and museums are free to enter, although some popular attractions cost around 1,250 JPY. The temples in Kyoto can cost up to 620 JPY. Many of the city’s parks are free, so take advantage when you can and spend the day there. The same for Tokyo, don't be afraid to get a decent map and wander around.

Save money and time by Ordering your Japanese Yen online from Travelex, you get better rates and can pick up the JPY cash locally or even on travel day at the airport.

For card purchases if offered a choice of currencies always select to Pay in Japanese Yen otherwise you may get much worst exchange rates.

When searching around for information on how to get a good exchange rate when sending money to Japan you need to start with finding out the latest Japanese Yen foreign-transfer exchange rate.

Get a better deal for foreign transfers to Japan

When sending money to Japan it’s important to compare your bank’s rates & fees with those we have negotiated with our partner money transfer providers. To get a better deal you should follow these 4 simple steps :

Use our Send to JPY calculator to compare the exchange rates of FX specialist providers rates versus your bank's standard rates you can hopefully save around 5% and maybe more - end result is more Japanese Yen deposited into the recipient bank account and less margins and fees kept by the banks!