This currency guide to Luxembourg helps you choose the best way to save money on EUR transfers and travel money.    [HKD/EUR=0.1167] 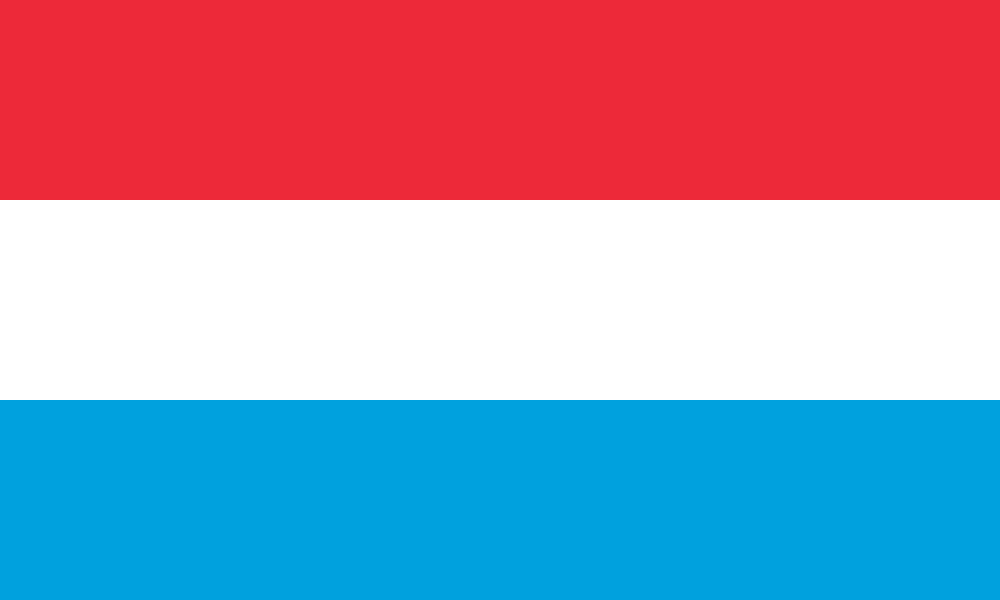 This is a foreign exchange guide to Luxembourg, the Euro currency plus sending EUR transfers and travel tips.

In this Luxembourg currency guide we take a look at :

Right in the middle of Europe, you’ll find the beautiful country of Luxembourg. A landlocked country, it’s full of forests, fairytale castles, and jagged gorges. The capital of the country is also called Luxembourg and is situated to the South of the Country. There is no King or Queen of Luxembourg. Instead, there’s a Grand Duke or Grand Duchess. The current Grand Duke is called Henri and he has been Grand Duke since 2000. Much like the Queen of England, the country celebrates his ‘official’ Birthday each year. With a successful steel, finance and high technology industry, a strategic location at the heart of Western Europe, more natural beauty than you might expect given its size, and as one of the three richest countries in the world, Luxembourg enjoys a very high standard of living.

How do I get around Luxembourg?

By train: The Chemins de Fer Luxembourgeois (CFL) [7] train network is either comprehensive or spartan, depending whether you want to go south or north. While the south is reasonably well covered, the north is limited to one main line (Ligne 10) which runs from Luxembourg City via Mersch, Ettelbrück, Wilwerwiltz, Clervaux and Troisvierges. The line continues north into Belgium towards Liège. Trains in Luxembourg generally run very much on time and are modern and comfortable. As the fares are so cheap this is a good mode of transport to use when possible.

By Car: Driving in Luxembourg is nowhere as testing as in other European countries. The locals are polite, even when entering roundabouts. When entering the highways from side roads into the slower traffic lane, the other drivers will allow you to join the traffic line, but traffic indicators are essential. As with other highways in Europe always keep in the slow traffic lane, keeping the fast lane for overtaking. Normal day to day driving in Luxembourg is a delight but traffic does slow down in peak times.

What language is spoken in Luxembourg?

Luxembourgish ("Lëtzebuergesch") - a Germanic language that incorporates many French loan-words - is the national language. It is spoken natively by just over half of the native population, and is the main language of television and radio broadcasts. German ("Hochdeutsch") enjoys official status in Luxembourg. It is taught in schools, is the language of the press, court system and church, and is almost universally understood by the local population.

That being said, everything from road signs to menus to information in stores, will appear in French - which is the main language of the government. French therefore is clearly one of the most useful of the three official languages to know, particularly in the capital.

When searching around for information on how to get a good exchange rate when sending money to Luxembourg you need to start with finding out the latest Euro foreign-transfer exchange rate.

Get a better deal for foreign transfers to Luxembourg

When sending money to Luxembourg it’s important to compare your bank’s rates & fees with those we have negotiated with our partner money transfer providers. To get a better deal you should follow these 4 simple steps :