This currency guide to Mauritania helps you choose the best way to save money on MRO transfers and travel money.    [HKD/MRO=45.93] 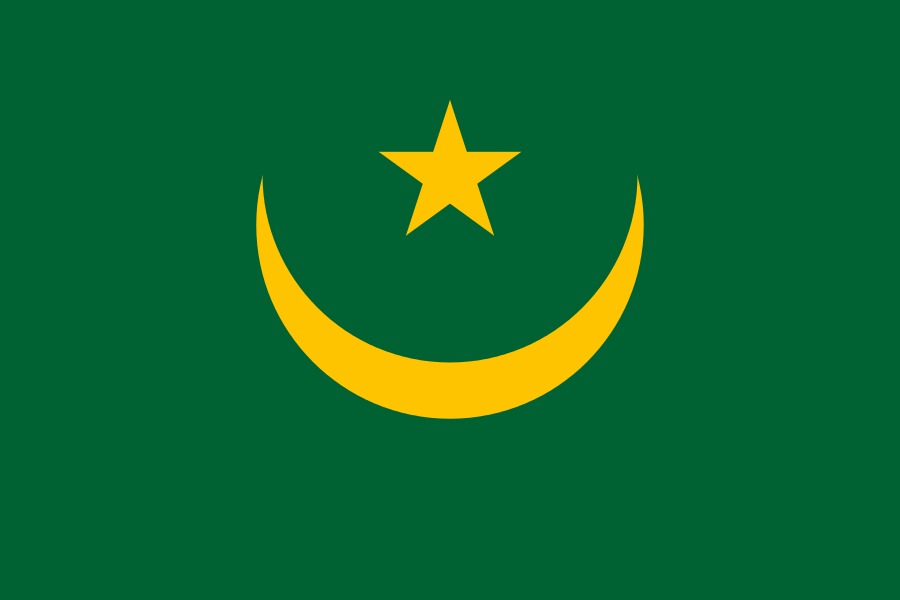 This is a foreign exchange guide to Mauritania, the Mauritanian Ouguiya currency plus sending MRO transfers and travel tips.

In this Mauritania currency guide we take a look at :

What is the Mauritanian Ouguiya currency code and symbol?

The three letter currency code for the Mauritanian Ouguiya is MRO and the symbol is UM.

Which countries use the Mauritanian Ouguiya?

It is the domestic currency in Mauritania.

Mauritanian Ouguiya (MRO) in the markets

The interactive chart below shows the HKD to MRO exchange rate and trend for the previous 3 months:

There's no doubt that Mauritania has some of the continent's grandest scenery. The Saharan Adrar region, with its World Heritage–listed caravan towns, is currently off-limits for security reasons, but the desert is a constant presence elsewhere, pushing hard up against the Atlantic Coast. Millions of migratory birds winter along the coast at Parc National du Banc d'Arguin, and the expanding capital Nouakchott is where modernity takes root in the desert.

Mauritania, with one of the world's lowest population densities, is almost equally divided between Moors of Arab-Berber descent and black Africans, a striking cultural combination that is part of its appeal.

What currency to use in Mauritania?

The unit of currency is the ouguiya (UM). There are plenty of ATMs in Nouakchott and a handful in Nouâdhibou. It's best to take euros or US dollars as back-up.

Getting around in Mauritania.

Mauritania Airlines flies daily (except Wednesday) between Nouakchott and Nouâdhibou, and twice a week via Zouérat. Tickets can be purchased at the airline's office in Nouakchott or most travel agencies.

Mauritania is a country in love with police roadblocks, and you’ll frequently be asked to produce ID, especially when entering or leaving a town. This is usually a straightforward procedure and police are generally polite. Your details are registered, so to speed things up make your own form (fiche or ordre de mission) to hand over. Mauritania's primary road network is mostly good, with tarred roads leading from the border with Western Sahara to Nouakchott, and on to the Senegalese and Malian borders at Rosso and Nioro respectively. The roads from the capital to Atâr and Tidjikja are also tarred. Elsewhere, piste is the order of the day, although great swathes of the country are little more than sandy tracks at best.

Minibus routes stitch together the main towns and cities linked by tarmac roads. The Nouâdhibou–Zouérat train is certainly an epic adventure when the security situation permits. It's an iron-ore train with no passenger terminals, but it's become a passenger train for lack of better alternatives.

Is it safe in Mauritania?

There is an ongoing threat of kidnapping against westerners throughout Mauritania. Al-Qaeda in the Islamic Maghreb (AQIM) and other groups have specifically targeted and kidnapped foreigners in parts of North Africa and pose a significant security threat in Mauritania. Much of the country is remote and terrorist and criminal groups have ease of movement across porous national borders. There remains a strong possibility that foreigners kidnapped by tribal groups could be on-sold to AQIM. Travel to Mauritania is ill advised due to persistent crime and terrorism activity.

There is a high threat from terrorism in Mauritania. Terrorist attacks could be directed against any locations known to be frequented by foreigners, as well as premises and symbols associated with the Government of Mauritania.

Save money and time by Ordering your Mauritanian Ouguiya online from Travelex, you get better rates and can pick up the MRO cash locally or even on travel day at the airport.

For card purchases if offered a choice of currencies always select to Pay in Mauritanian Ouguiya otherwise you may get much worst exchange rates.

When searching around for information on how to get a good exchange rate when sending money to Mauritania you need to start with finding out the latest Mauritanian Ouguiya foreign-transfer exchange rate.

Get a better deal for foreign transfers to Mauritania

When sending money to Mauritania it’s important to compare your bank’s rates & fees with those we have negotiated with our partner money transfer providers. To get a better deal you should follow these 4 simple steps :

Use our Send to MRO calculator to compare the exchange rates of FX specialist providers rates versus your bank's standard rates you can hopefully save around 5% and maybe more - end result is more Mauritanian Ouguiya deposited into the recipient bank account and less margins and fees kept by the banks!