This currency guide to Mexico helps you choose the best way to save money on MXN transfers and travel money.    [HKD/MXN=2.4021] 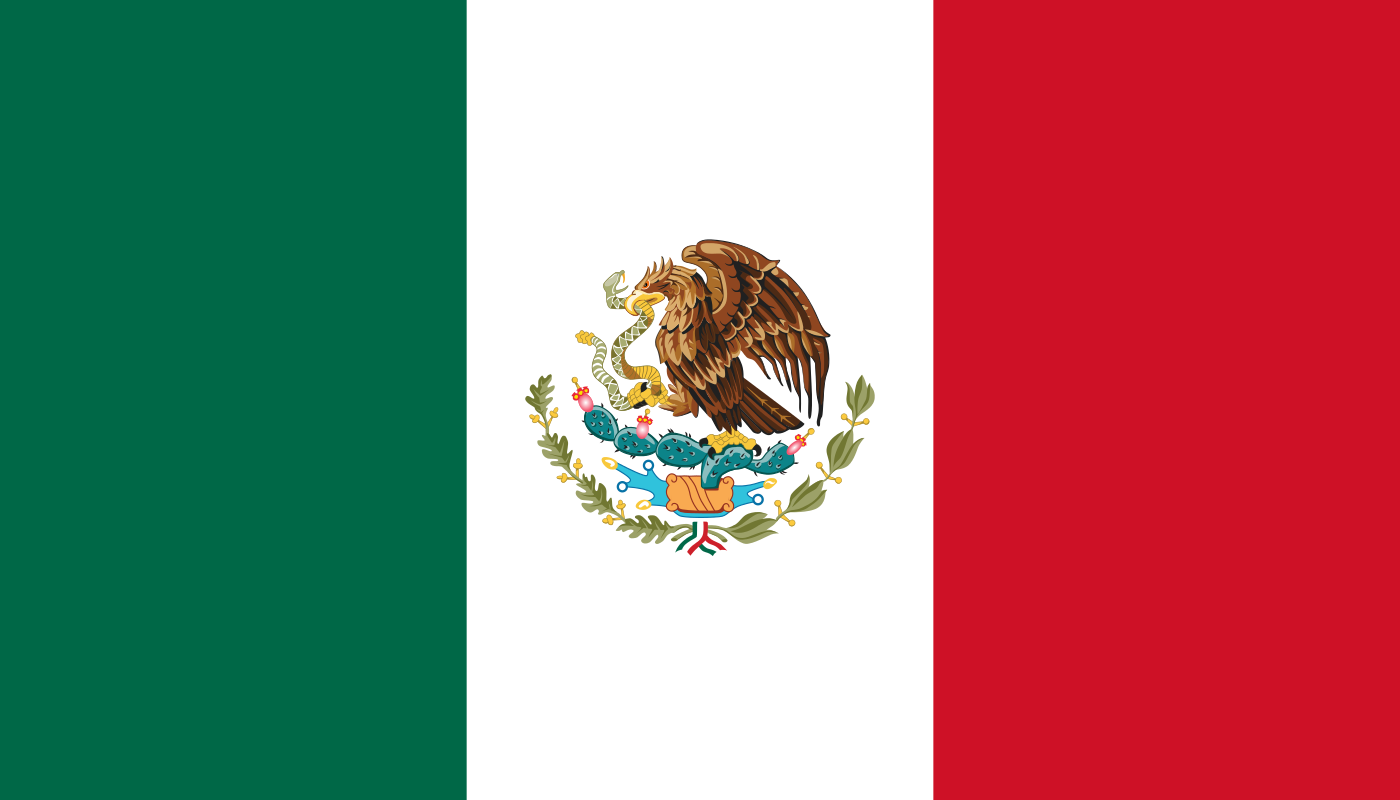 This is a foreign exchange guide to Mexico, the Mexican Peso currency plus sending MXN transfers and travel tips.

In this Mexico currency guide we take a look at :

What is the Mexican Peso currency code and symbol?

The three letter currency code for the Mexican Peso is MXN and the symbol is Mex$.

Which countries use the Mexican Peso?

It is the domestic currency in Mexico.

Contributing to a little more than 2% of the foreign exchange market daily turnover, the Mexican peso is the world’s second most traded emerging market currency, behind only the Chinese yuan. The peso is subdivided into 100 centavos.

As an emerging market currency, the peso is considered riskier than currencies from major developed nations, which means that its value will fall against those currencies (especially JPY, CHF, USD, GBP and EUR) during periods of economic uncertainty or when global geopolitical risk is elevated, or during bouts of high market volatility.

Mexicans are mostly concerned with the value of their currency against the US dollar, since more than 80% of Mexican exports go to the US, with whom Mexico shares a free trade agreement.

Mexican Peso (MXN) in the markets

At 18.8 per US dollar, the Mexican peso was trading on April-20 close to its strongest level in 6 ½ months, though it was meeting significant resistance (USD/MXN support) at 18.75—a level from which the peso was repelled twice last October, in March, and once already in April.

Boosting the peso has been the thriving oil market. Oil is high on the list of Mexico’s top exports and by April-20 it was up 44 percent for the year to $65 per barrel.

Also supporting the peso has been the dovish turn by the Federal Reserve. With no increase in US interest rates projected this year, the dollar will weaken and the peso should gain value because Mexico holds high levels of dollar-denominated debt, which becomes easier to repay when dollars are cheap and US rates are low.

Earlier this year, ING said that the peso would be among 2019’s best performing emerging market currencies, though newly-formed BlueLine Asset Management said one if its first market bets would be on peso depreciation based on disappointing economic growth.

The interactive chart below shows the HKD to MXN exchange rate and trend for the previous 3 months:

Mexico is a fascinating and vibrant country to travel in, though like many other great spots there are also areas where there is crime, and tourists can be targeted for theft and pickpocketing. So some convenient tips are to photocopy your passport, and the front and back of your credit cards, so you have copies of their details. It may be a good idea to travel with a Prepaid Travel Card to avoid having to carry your credit card on you at all times. You can then leave your credit cards and passport in the hotel safe.

At the airport and bus stations in Mexico City and other major cities there are official taxis (Taxis Autorizados) that you should take. Avoid hailing taxis on the street, hotels will always be willing to organise this for you. For a long time flights within Mexico have been expensive and most travelers went by the good bus system or by train. Now however, depending on your preference, flights are very affordable and convenient, and can save a lot of time seeing more of the country. Doing a bit of looking around online can save you a lot of money on flights.

Save money and time by Ordering your Mexican Peso online from Travelex, you get better rates and can pick up the MXN cash locally or even on travel day at the airport.

For card purchases if offered a choice of currencies always select to Pay in Mexican Peso otherwise you may get much worst exchange rates.

When searching around for information on how to get a good exchange rate when sending money to Mexico you need to start with finding out the latest Mexican Peso foreign-transfer exchange rate.

Get a better deal for foreign transfers to Mexico

When sending money to Mexico it’s important to compare your bank’s rates & fees with those we have negotiated with our partner money transfer providers. To get a better deal you should follow these 4 simple steps :

Use our Send to MXN calculator to compare the exchange rates of FX specialist providers rates versus your bank's standard rates you can hopefully save around 5% and maybe more - end result is more Mexican Peso deposited into the recipient bank account and less margins and fees kept by the banks!