This currency guide to North Korea helps you choose the best way to save money on KPW transfers and travel money.    [HKD/KPW=115.8] 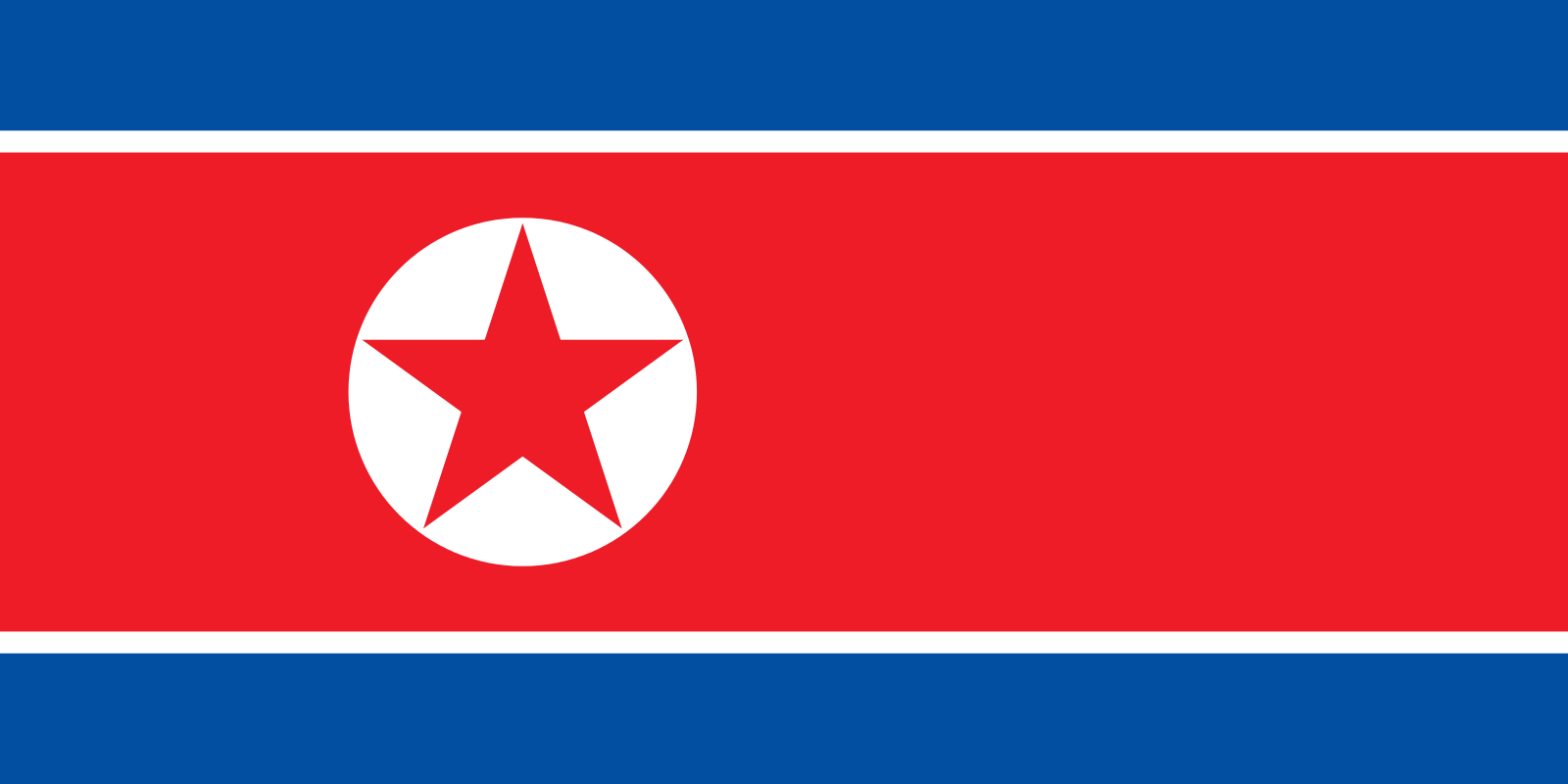 This is a foreign exchange guide to North Korea, the North Korean Won currency plus sending KPW transfers and travel tips.

In this North Korea currency guide we take a look at :

What is the North Korean Won currency code and symbol?

The three letter currency code for the North Korean Won is KPW and the symbol is ₩.

Is the North Korean Won a closed currency?

Yes the North Korean Won is a closed currency. Which means that you may find it difficult to purchase the currency (KPW) before departure and will probably need to buy it upon arrival. If you do manage to buy some of the currency or have some left over from a previous trip, make sure you are aware if you are allowed to bring this closed currency into the country.

Which countries use the North Korean Won?

It is the domestic currency in North Korea.

The interactive chart below shows the HKD to KPW exchange rate and trend for the previous 3 months:

As mentioned above, the North Korean Won is a closed currency. Which means that you may find it difficult (or be permitted) to purchase the currency (KPW) before departure and will need to buy it upon arrival in North Korea.

For these types of destinations, using a pre-paid travel card is a good solution. As no travel cards support loading closed currencies like the KPW you will incur currency conversion or foreign transaction fees if you use a travel money card in North Korea.

When searching around for information on how to get a good exchange rate when sending money to North Korea you need to start with finding out the latest North Korean Won foreign-transfer exchange rate.

Get a better deal for foreign transfers to North Korea

When sending money to North Korea it’s important to compare your bank’s rates & fees with those we have negotiated with our partner money transfer providers. To get a better deal you should follow these 4 simple steps :

Use our Send to KPW calculator to compare the exchange rates of FX specialist providers rates versus your bank's standard rates you can hopefully save around 5% and maybe more - end result is more North Korean Won deposited into the recipient bank account and less margins and fees kept by the banks!