This currency guide to Samoa helps you choose the best way to save money on WST transfers and travel money.    [HKD/WST=0.3388] 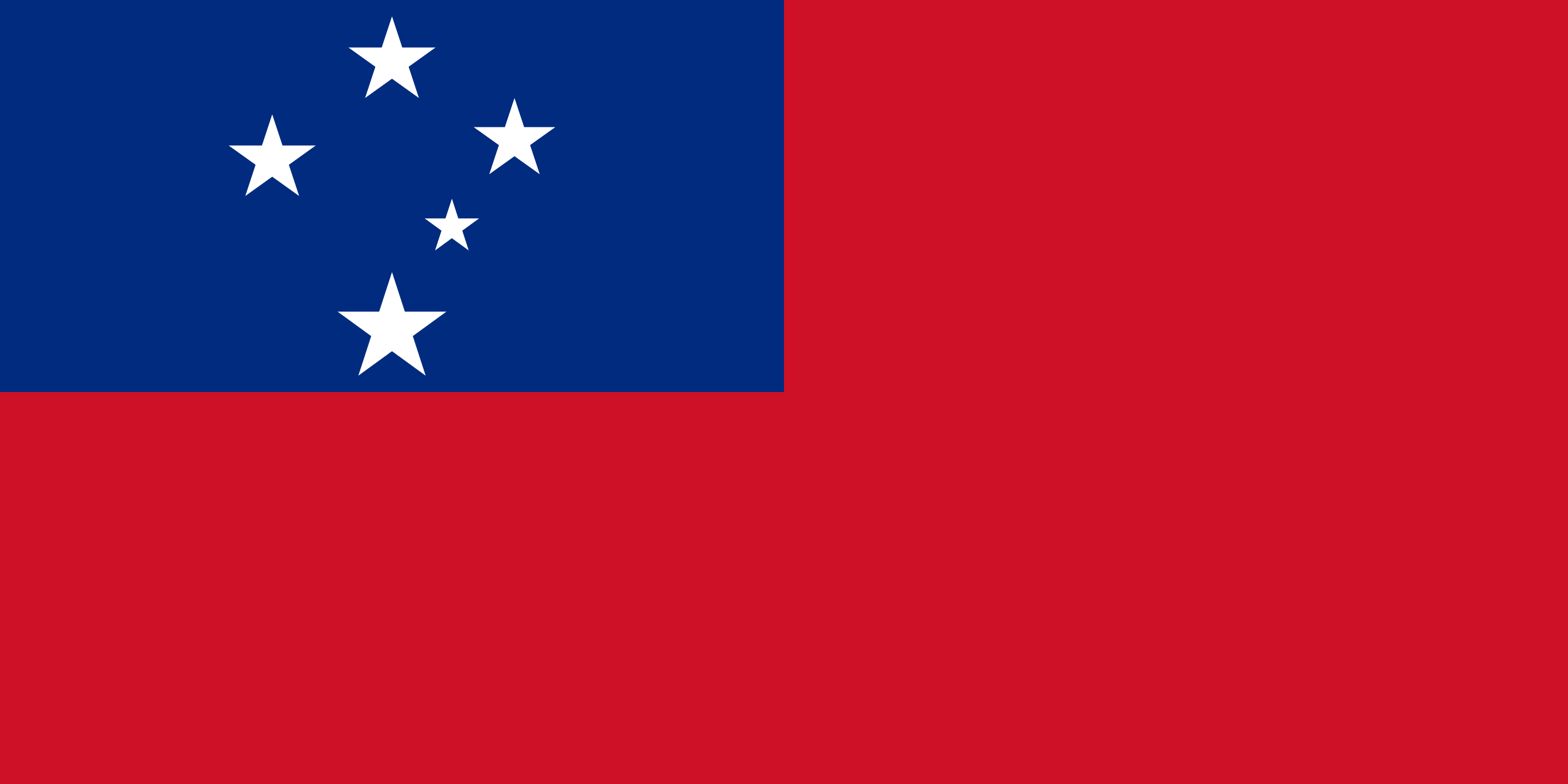 This is a foreign exchange guide to Samoa, the Samoan Tala currency plus sending WST transfers and travel tips. 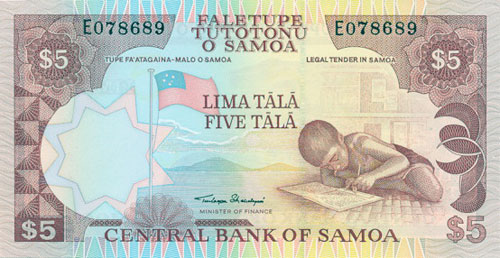 In this Samoa currency guide we take a look at :

What is the Samoan Tala currency code and symbol?

The three letter currency code for the Samoan Tala is WST and the symbol is WS$.

Which countries use the Samoan Tala?

It is the domestic currency in Samoa.

Samoan Tala (WST) in the markets

The interactive chart below shows the HKD to WST exchange rate and trend for the previous 3 months:

ATMs are located in and around Apia and on the island of Savai'i. Travellers can use credit cards in the machines but you are required to have a PIN number to withdraw cash. Eftpos machines are found throughout Upolu and Savaii in major hotels, resorts and supermarkets and accept the following cards – Visa, Mastercard, Cirrus, Amex, JCB & Plus Cards and Access International Debit Card.. ANZ and Bank South Pacific are the two international banks found in Samoa. Both have branches at the international airport, in Apia and at Salelologa on Savai'i. National Bank of Samoa and Samoa Commercial Bank provide services, currency exchange and ATMs. The Samoa Shipping Corporation runs the passenger/vehicle ferry between the mains islands of Upolu and Savai'i. The ferry departs from the Mulifanua Wharf on Upolu near the international airport, so if you are travelling from Apia, allow 45 minutes for the journey. The ferry from Mulifanua Wharf regularly plies the waters between Upolu and Savai’i. Small boats leave from Cape Fatuosofia for Manono.

Getting around by car in Samoa is quite straightforward. The coastal roads on Upolu and Savai'i are sealed; most of the other main roads are pretty good. A 4WD will make trips down rough, unsealed side roads more comfortable, but nearly all of these can be tackled in a high-clearance 2WD (unless there's been heavy rain). Petrol stations are few and far between on both islands. Save money and time by Ordering your Samoan Tala online from Travelex, you get better rates and can pick up the WST cash locally or even on travel day at the airport.

For card purchases if offered a choice of currencies always select to Pay in Samoan Tala otherwise you may get much worst exchange rates.

When searching around for information on how to get a good exchange rate when sending money to Samoa you need to start with finding out the latest Samoan Tala foreign-transfer exchange rate.

Get a better deal for foreign transfers to Samoa

When sending money to Samoa it’s important to compare your bank’s rates & fees with those we have negotiated with our partner money transfer providers. To get a better deal you should follow these 4 simple steps :

Use our Send to WST calculator to compare the exchange rates of FX specialist providers rates versus your bank's standard rates you can hopefully save around 5% and maybe more - end result is more Samoan Tala deposited into the recipient bank account and less margins and fees kept by the banks!