This currency guide to Singapore helps you choose the best way to save money on SGD transfers and travel money.    [HKD/SGD=0.1739] 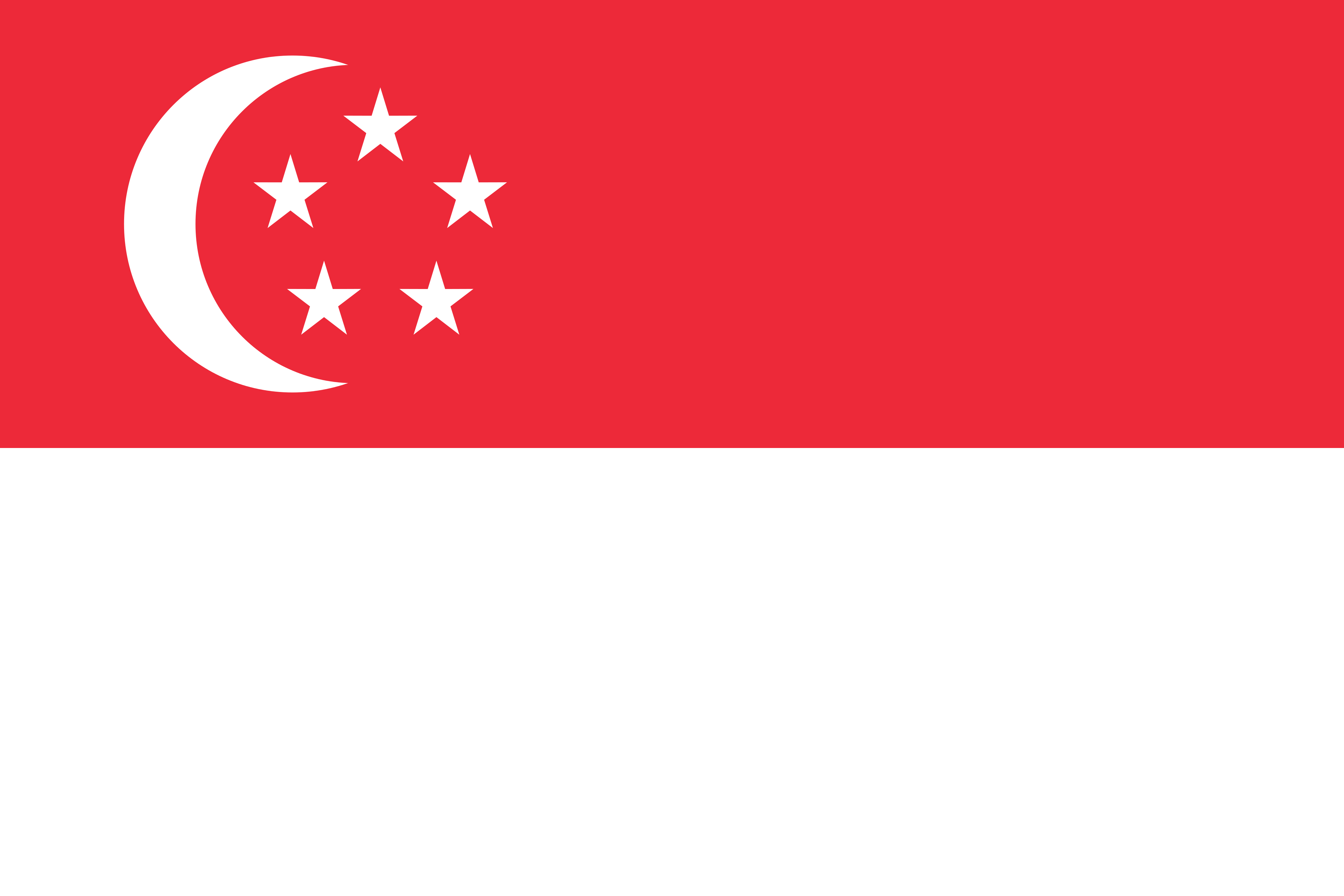 This is a foreign exchange guide to Singapore, the Singapore Dollar currency plus sending SGD transfers and travel tips.

In this Singapore currency guide we take a look at :

What is the Singapore Dollar currency code and symbol?

The three letter currency code for the Singapore Dollar is SGD and the symbol is S$.

Which countries use the Singapore Dollar?

It is the domestic currency in Singapore.

Singapore Dollar (SGD) in the markets

Singapore was added to a US watchlist of suspected currency manipulators in May. Though that means little right now in terms of economic implications, it created some negative sentiment that spurred a rise in USD/SGD to a 6-month high (SGD low) of S$1.384.

Overall, it’s been a mixed 2019 for the Singapore dollar, with small gains (<2 percent) against the euro and Australian dollar, but small losses against the US dollar and pound.

In May, SGD was pressured by data showing core inflation at a 1-year low, by an escalation in US-China trade tensions, and after Singapore’s Ministry of Trade and Industry downgraded 2019 growth forecasts. At 1.2 percent, quarterly growth in the Lion City has slowed to its lowest level in a decade.

All said, the Monetary Authority of Singapore will, at best, keep monetary policy unchanged when it next meets in October (there's a chance it could turn dovish).

The interactive chart below shows the HKD to SGD exchange rate and trend for the previous 3 months:

Famous for it's cleanliness, diverse culture, fantastic food and stunning architecture, Singapore is becoming an increasingly popular destination.. The concrete jungles that once dominated Singapore’s skyline are slowly giving way to green skyscrapers, which look more like living ecosystems than business hubs. Fervently working towards its ‘City in a Garden’ dream, the nation is ploughing money into becoming more sustainable and, well, green. Head out of town a little and you’ll find plenty of walking trails, treetop jungle bridges, wildlife galore and the city's green jewel, the Unesco World Heritage–listed Singapore Botanic Gardens: these are the lungs of Singapore. Singapore's extensive bus service is clean, efficient and regular, reaching every corner of the island. The two main operators are SBS Transit and SMRT. Both offer similar services. For information and routes, check the websites. Alternatively download the 'SG Buses' smartphone app, which will give you real-time bus arrivals. "Supertrees" in Gardens by the Bay.

Save money and time by Ordering your Singapore Dollar online from Travelex, you get better rates and can pick up the SGD cash locally or even on travel day at the airport.

For card purchases if offered a choice of currencies always select to Pay in Singapore Dollar otherwise you may get much worst exchange rates.

When searching around for information on how to get a good exchange rate when sending money to Singapore you need to start with finding out the latest Singapore Dollar foreign-transfer exchange rate.

Get a better deal for foreign transfers to Singapore

When sending money to Singapore it’s important to compare your bank’s rates & fees with those we have negotiated with our partner money transfer providers. To get a better deal you should follow these 4 simple steps :

Use our Send to SGD calculator to compare the exchange rates of FX specialist providers rates versus your bank's standard rates you can hopefully save around 5% and maybe more - end result is more Singapore Dollar deposited into the recipient bank account and less margins and fees kept by the banks!