This currency guide to Taiwan helps you choose the best way to save money on TWD transfers and travel money.    [HKD/TWD=3.8627] 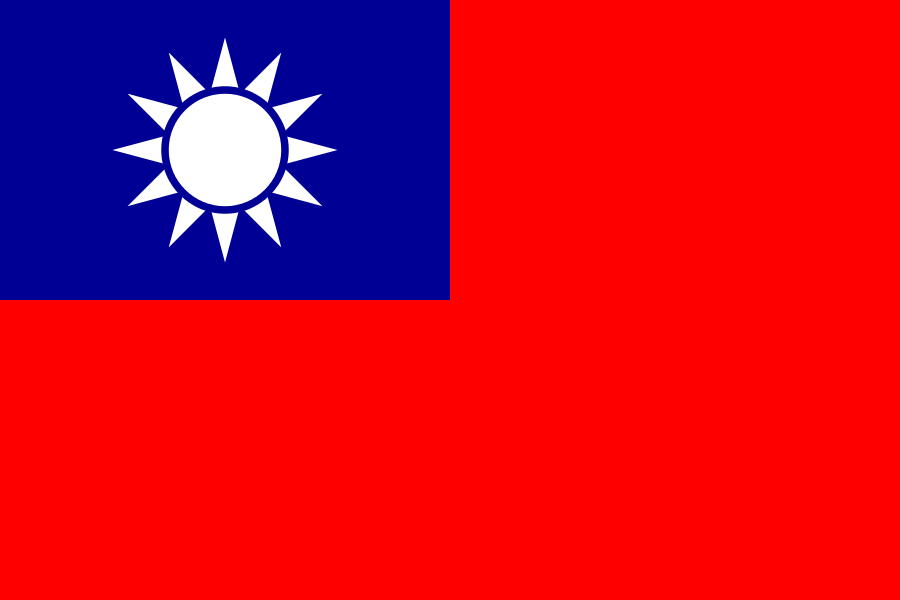 This is a foreign exchange guide to Taiwan, the New Taiwan Dollar currency plus sending TWD transfers and travel tips.

In this Taiwan currency guide we take a look at :

What is the New Taiwan Dollar currency code and symbol?

The three letter currency code for the New Taiwan Dollar is TWD and the symbol is NT$.

Which countries use the New Taiwan Dollar?

It is the domestic currency in Taiwan.

The benchmark Taiwan dollar exchange rate, USD/TWD, has done little over the past 8 months; it continues to range between 30.5 and 31. The Taiwan dollar is worth 6 percent less against the greenback than its 2018 high.

One major currency that TWD is doing well against is the Australian dollar. TWD struck a 10-year high against the Aussie in January (21.16 per AUD), and remains close to that level in early May.

Forecast: ING said in late April that it was concerned that any below-forecast sales numbers in the smart phone industry could weigh on TWD. “As such,” ING said, “against the US dollar we've revised our [year-end] TWD forecast from 30.40 to 30.95.”

The interactive chart below shows the HKD to TWD exchange rate and trend for the previous 3 months: Save money and time by Ordering your New Taiwan Dollar online from Travelex, you get better rates and can pick up the TWD cash locally or even on travel day at the airport.

For card purchases if offered a choice of currencies always select to Pay in New Taiwan Dollar otherwise you may get much worst exchange rates.

When searching around for information on how to get a good exchange rate when sending money to Taiwan you need to start with finding out the latest New Taiwan Dollar foreign-transfer exchange rate.

Get a better deal for foreign transfers to Taiwan

When sending money to Taiwan it’s important to compare your bank’s rates & fees with those we have negotiated with our partner money transfer providers. To get a better deal you should follow these 4 simple steps :

Use our Send to TWD calculator to compare the exchange rates of FX specialist providers rates versus your bank's standard rates you can hopefully save around 5% and maybe more - end result is more New Taiwan Dollar deposited into the recipient bank account and less margins and fees kept by the banks!