This currency guide to Tokelau helps you choose the best way to save money on NZD transfers and travel money.    [HKD/NZD=0.1945] 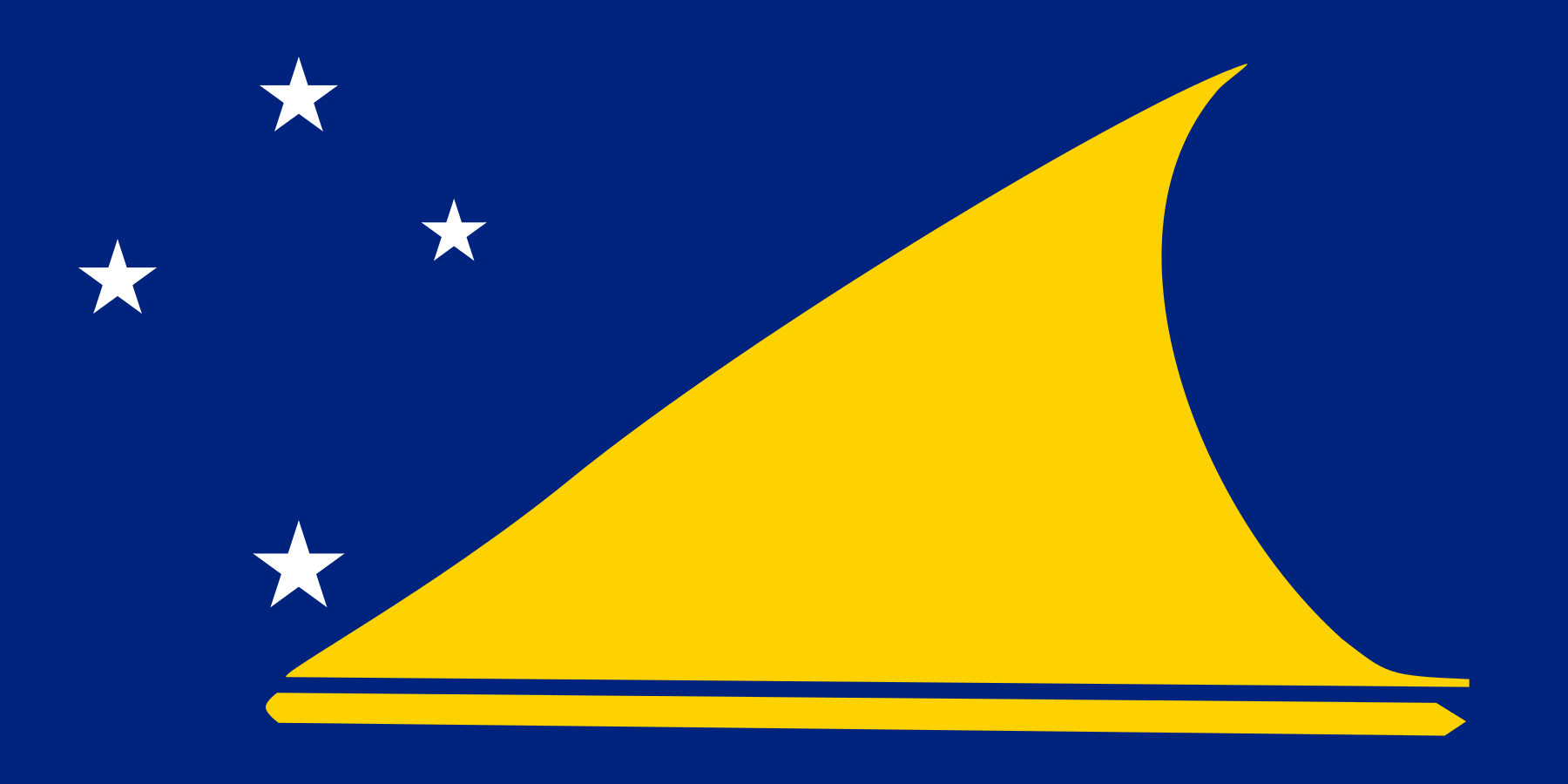 This is a foreign exchange guide to Tokelau, the New Zealand Dollar currency plus sending NZD transfers and travel tips.

In this Tokelau currency guide we take a look at :

The interactive chart below shows the HKD to NZD exchange rate and trend for the previous 3 months:

In a world where travel has become easy and accessible to the masses, travelling to Tokelau – a territory of New Zealand – still requires a dedication that dissuades all but the most committed visitors. It takes upwards of 24 hours to reach Tokelau by boat from its nearest neighbour, Samoa, and you can forget about flying – there’s no airstrip. Once you’re there, the ship that brought you is your only means of getting between the nation’s three atolls – Fakaofo, Atafu and Nukunonu. It takes nine hours to travel between the two most distant ones (Fakaofo and Atafu). Your ship will also be your ticket home, so you’ll have to be prepared to stay for at least five days until it’s ready to leave, or wait for the next one in a week's time.

The distances around the atolls are short, so one can travel on foot within an atoll. Tourists can travel between atolls on a dinghy or traditional outrigger canoe.

What currency is used in Tokalau?

New Zealand currency is the only currency used in Tokelau.

When searching around for information on how to get a good exchange rate when sending money to Tokelau you need to start with finding out the latest New Zealand Dollar foreign-transfer exchange rate.

Get a better deal for foreign transfers to Tokelau

When sending money to Tokelau it’s important to compare your bank’s rates & fees with those we have negotiated with our partner money transfer providers. To get a better deal you should follow these 4 simple steps :