Foreign Exchange Guide to the Turks And Caicos Islands

This currency guide to the Turks And Caicos Islands helps you choose the best way to save money on USD transfers and travel money.    [HKD/USD=0.1286] 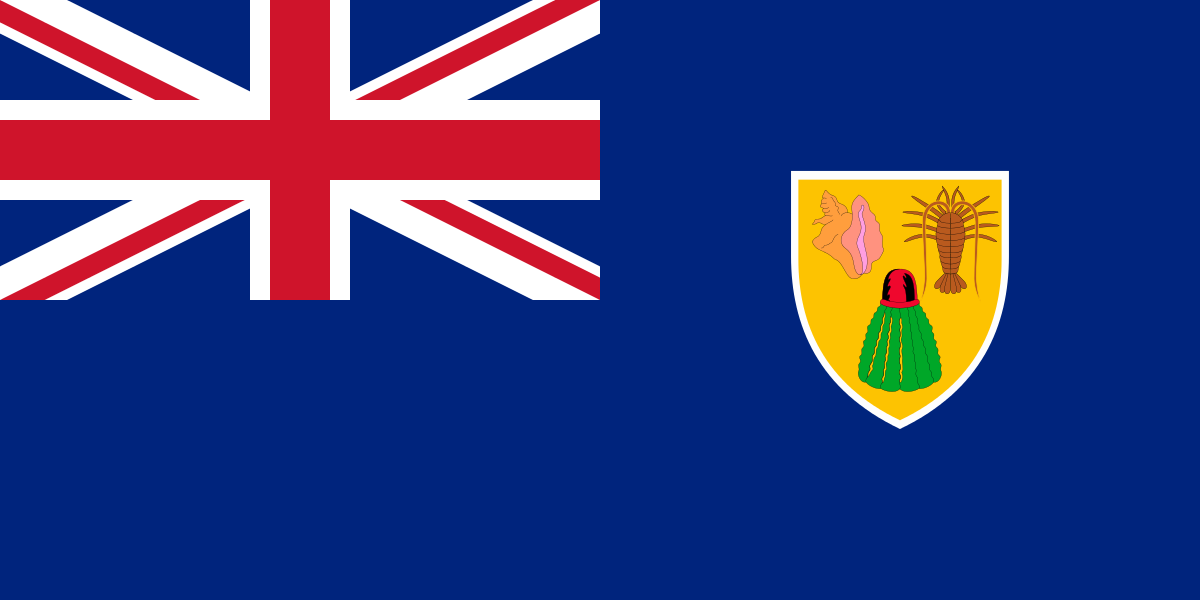 This is a foreign exchange guide to the Turks And Caicos Islands, the United States Dollar currency plus sending USD transfers and travel tips.

In this the Turks And Caicos Islands currency guide we take a look at :

Travel, Currency and Money saving tips for the Turks And Caicos Islands

The Turks and Caicos are a chain of 40 islands that include Providenciales (the most populated island) as well as Grand Turk, Middle Caicos, South Caicos, and more. There are two airports—on Providenciales and Grand Turk—but most travelers fly in to Providenciales. For trips to the other islands, charter a boat or go with an operator like Silver Deep or Island Vibes. The Caicos Islands include some of the most popular tourist areas. The main destination for visitors is Providenciales, also known as Provo, which has the only 18-hole golf course on the islands and some laid-back casinos. Most hotels in Provo line the phenomenal Grace Bay.

The Turks Islands lie several miles southeast of the Caicos Islands. They are much smaller than the Caicos Islands, and more low-key. Grand Turk, home to the islands' capital, is a sleepy spot that offers plenty of island culture and history.

With the motto "Beautiful by Nature," its really no wonder why the islands' tourism marketing push centers on Turks and Caicos' quiet, natural beauty. Because of the islands' laid-back and slow-paced nature, you won't find nightlife comparable to Aruba or Barbados, but beach shacks and bars remain open for evening entertainment -- island-style.

Can I use Credit Cards on the Turk and Caicos Islands?

Credit card acceptance in the Turks and Caicos varies by island and by type of business.The majority of establishments on the island of Providenciales that cater to tourism accept credit cards, especially vehicle rental companies, accommodations, and large tour and activity companies. Some of the smaller restaurants and shops only accept cash.

How do I get around the Turks and Caicos Islands?

There are taxis on the island, but the best way to get around is by renting a car, which is available at the airport. The British Overseas Territory follows the U.K system and drives on the left side of the road. There are no public buses in the Turk and Caicos Islands. To rent a car, you need to be 25 or above, and hold a currently valid license. An International Driver Permit (IDP) is only required if your license is in a language other than English. The age limit is only 18 for scooters.

Taxis are available on all the inhabited islands. Cabs are unmetered and pricing is set (but not cheap): confirm the price before setting out. Prices from the airport to the major resorts on Providenciales are advertised on the wall outside the airport taxi rank.

Travel money for the Turks And Caicos Islands

Sending money to the Turks And Caicos Islands

When searching around for information on how to get a good exchange rate when sending money to the Turks And Caicos Islands you need to start with finding out the latest United States Dollar foreign-transfer exchange rate.

When sending money to the Turks And Caicos Islands it’s important to compare your bank’s rates & fees with those we have negotiated with our partner money transfer providers. To get a better deal you should follow these 4 simple steps :