Foreign Exchange Guide to the Wallis And Futuna Islands

This currency guide to the Wallis And Futuna Islands helps you choose the best way to save money on XPF transfers and travel money.    [HKD/XPF=13.93] 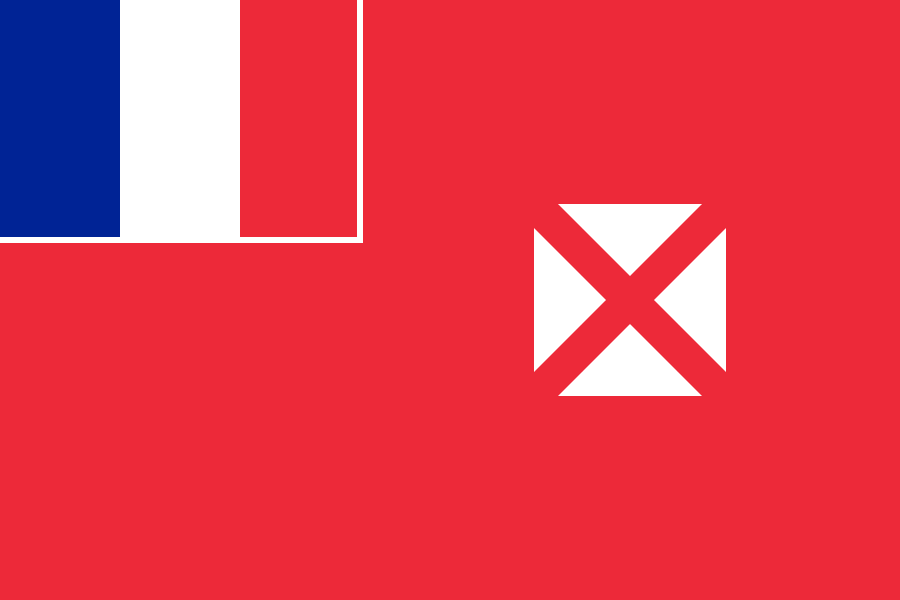 This is a foreign exchange guide to the Wallis And Futuna Islands, the CFP Franc currency plus sending XPF transfers and travel tips. 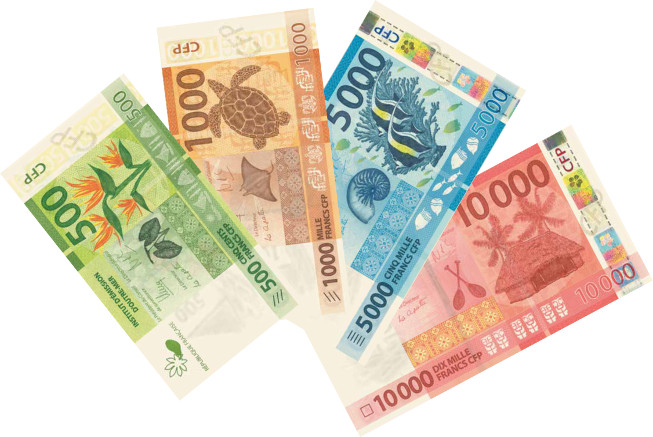 In this the Wallis And Futuna Islands currency guide we take a look at :

The three letter currency code for the CFP Franc is XPF and the symbol is F.

It is the domestic currency in French Polynesia, New Caledonia and Wallis And Futuna Islands.

The interactive chart below shows the HKD to XPF exchange rate and trend for the previous 3 months:

Travel, Currency and Money saving tips for the Wallis And Futuna Islands

There is no ATM in Futuna, so take whatever cash you will need. Try to learn some French before you go. On Wallis, the Banque de Wallis et Futuna has the only ATM in the territory and is located in Mata-Utu.

Wallis and Futuna don't have much in common except for the fact that they are both French territories that have been grouped together as one. In fact, the two island groups lie about 260 kilometres apart.

How do you travel in the Wallis and Futuna Islands?

Getting to Wallis and Futuna is tricky because there are no boats or ferries travelling to these isolated islands. However, you can take a plane which would be considered more convenient than a boat by most travellers. Aircalin, a small airline carrier, flies to the Wallis and Futuna airports from New Caledonia three times a week and from Noumea twice a week. Travellers to Wallis and Futuna will want to secure connection flights to these destinations in advance. On Wallis, you can move around the smaller islands via commercial boat hire. On Futuna, local fisherman can take you to nearby islets for a small fee. Because there is no public transportation in Wallis and Futuna, car hire is the best way to get around.

Wallis and Futuna are very small and finding accommodation can be a challenge. However, there are a few hotels on Wallis that are very comfortable and reasonably priced. On Futuna, there is no commercial accommodation or guest houses. Visitors will stay as guests in local guest houses.

Travel money for the Wallis And Futuna Islands

Sending money to the Wallis And Futuna Islands

When searching around for information on how to get a good exchange rate when sending money to the Wallis And Futuna Islands you need to start with finding out the latest CFP Franc foreign-transfer exchange rate.

When sending money to the Wallis And Futuna Islands it’s important to compare your bank’s rates & fees with those we have negotiated with our partner money transfer providers. To get a better deal you should follow these 4 simple steps :

Use our Send to XPF calculator to compare the exchange rates of FX specialist providers rates versus your bank's standard rates you can hopefully save around 5% and maybe more - end result is more CFP Franc deposited into the recipient bank account and less margins and fees kept by the banks!

Bank Transfers to the Wallis And Futuna Islands