GBP Trends, News and Forecasts for 2020

Forecasts for the British pound change all the time, affected by news events such as post Brexit negotiations and the relative sentiment towards the UK economy. This continually updated article reviews the latest forecasts from banks and FX experts as well as news and recent movements of GBP in the currency markets. 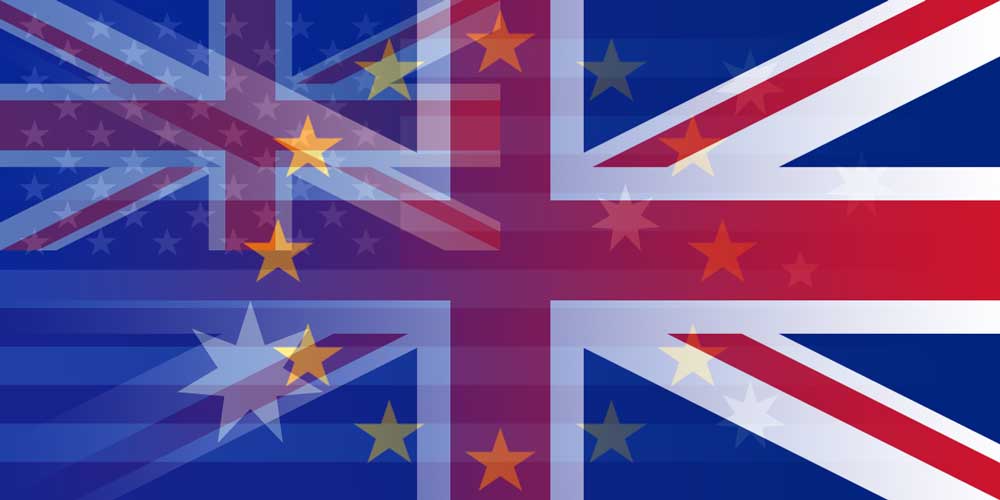 British pound in the markets

The following sections show a summary of bank forecasts for popular GBP cross rates that we have reviewed, you can view each forecast article for more details.

We have put together these guides to the major city CBDs where you will often find the best deals for buying foreign cash in the UK.

Currency rates were extremely volatile last week as the coronavirus situation worsened day by day with various countries implementing ever-tougher measures to stop the spread of the disease.