Pound bounces back – Aussie at Lows on Pandemic lockdowns

The British Pound GBP was a mover and shaker last week, hitting HIGHS against both the USD (30-DAY), EUR (90-DAY) and other major FX.

Volatility in some currency pairs spiked last week. Last week, the US Dollar eased against most of its rivals after the Federal Reserve signalled that it was in no hurry to taper its bond-buying program.

The week’s worst performing major currency however was the Australian Dollar. The Aussie finished the week lower against the Greenback and the other Major currency pairs. An extended lockdown in greater Sydney by a whole month had traders speculating that the Reserve Bank of Australia would maintain its dovish stance for its upcoming meeting on Tuesday (3 August). 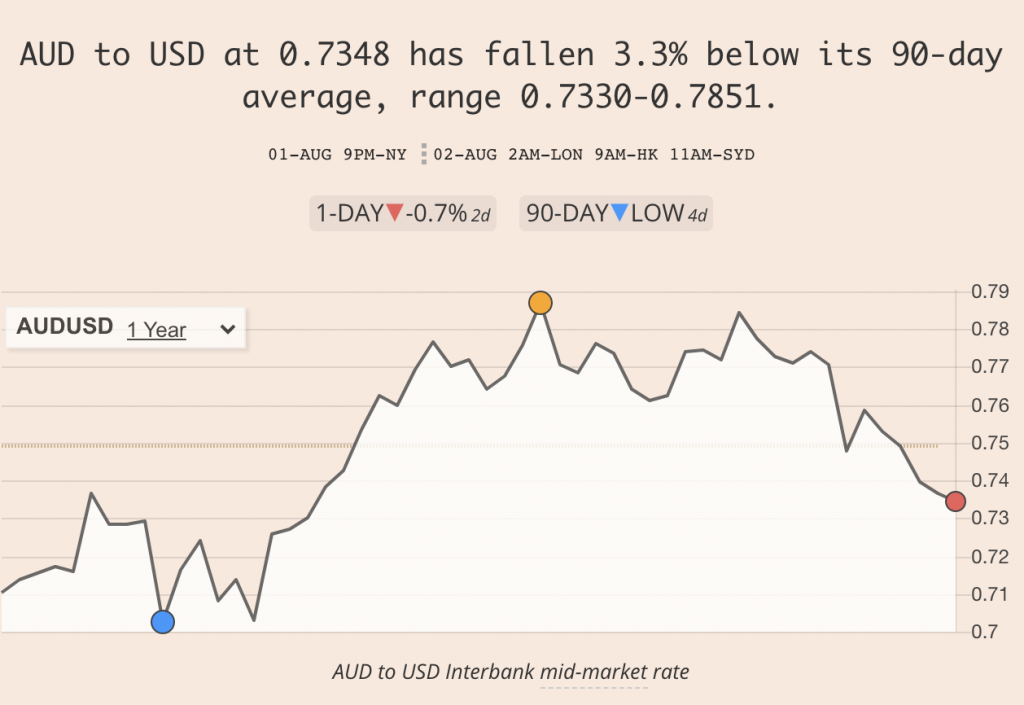 Yesterday, China’s National Bureau of Statistics (NBS) released its Manufacturing PMI data. Which dropped to 50.4 in July from a previous 50.9 in June. This could put further pressure on the Australian Dollar. Australia’s largest trading partner is China.

Risk appetite also waned as the week wore by. Which weighed on risk FX, led by the Aussie Dollar, while providing minor support for the haven sought Japanese Yen.


The Dollar Index (USD/DXY), a favoured gauge of the Greenback’s value relative to a basket of 6 major foreign currencies, slid to a one-month low on Thursday at 91.75. USD/DXY ended at 92.10 at the New York close (Friday). A week ago, the USD/DXY settled at 92.90.

AUD/USD – The Australian Dollar plunged to a weekly low at 0.7317 in New York trade on Wednesday. Last week the Aussie settled at 0.7365. Bearish sentiment engulfed the Aussie Battler as the country struggled with lockdowns amidst a rising spread of the Delta variant. Over the weekend, Brisbane announced its own lockdown after 6 new cases of the Delta variant were reported. Broad-based US Dollar weakness lifted the Aussie close to a 0.7398 in New York on Friday. The AUD/USD pair was lower against other FX, which is mirrored in its cross-rates.

USD/JPY – Against the Japanese Yen, the US Dollar finished the week at 109.69, against 110.57 last Friday. The Greenback slid to an overnight and weekly low at 109.42. The Dollar traded to a one week high at 110.59 last Friday. On Friday, Japanese Prime Minister Yoshihide Suga noted that the Delta variant of the coronavirus was spreading at an unprecedented speed. Which had no impact.

GBP/USD – Sterling also had a choppy trading session last week, finishing with an overall gain versus the Greenback. The British Pound traded between 1.3716 (weekly low, seen in overnight trade last Friday) and 1.3983 (overnight high in yesterday’s session). GBP/USD eased to close at 1.3905 in New York from its 1.3965 opening. Last Friday Sterling settled at 1.3745.

NZD/USD – The Kiwi slipped to 0.6972 at yesterday’s close in New York from its 0.7010 opening. Like its bigger cousin currency, the Aussie, the Kiwi lost ground against the Greenback. Last Friday the NZD/USD pair finished at 0.6975, little changed from last nights close. During the week though, the NZD/USD fell to a weekly low at 0.6901(Thursday). The week’s recorded high was at 0.7021, which was seen in New York overnight.

USD/SGD – had a relatively subdued trading week, which contrasted with that of the other major currency pairs. The Greenback closed at 1.3542 Singapore Dollars yesterday from its 1.3525 opening. Last week, the USD/SGD finished in New York at 1.3600. The weekly high traded was at 1.3624 (Tuesday) while the recorded low was at 1.3519 (Thursday, in New York).

USD/THB – the Dollar-Thai Baht pair settled at 32.95 in late New York trade yesterday. USD/THB opened at 32.85. A week ago, the USD/THB pair recorded a New York close at 32.95, unchanged from last night’s close. During the week though the high traded was 32.98 (overnight highs for both Tuesday and Wednesday). USD/THB traded to its weekly low at 32.69 (Tuesday).

USD/INR – The Greenback finished virtually unchanged against the Indian Rupee, settling at 74.35 at the close of trade in New York on Friday. A week ago, the USD/INR was at 74.25. Weekly high traded was at 74.57 (last Friday). USD/INR hit a weekly low at 74.22 on Thursday.

EUR/GBP – The shared currency settled at 0.8535 at the close of New York on Friday. Last Friday, the Euro changed hands at 0.8565 Sterling. Weekly high traded was 0.8585 (Friday week). The weekly low for the EUR/GBP pair was recorded on Thursday in New York trade at 0.8500. 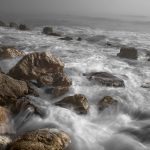 Property debt crisis in China, central bank bond policy and the energy crisis are combining for a volatile October – it is ever thus! 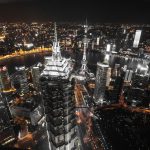 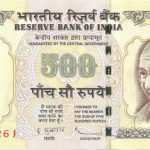 The FX markets turns risk-off after less new jobs were added in the US last month than expected.