On Thursday Turkey’s central bank finally caved into financial markets and jacked up interest rates by a hefty 4.75 per cent raising the benchmark rate to 15 per cent promising to remain tough on inflation.

The Turkish lira rallied 2 per cent with USD/TRY and EUR/TRY weakening to 60-DAY LOWS and 30-DAY LOWS respectively.

Turkish President Recep Tayyip Erdogan has pledged to support his new economic managers with policies that will comfort investors following declines in the lira to record lows. This is an abrupt change of course after his long advocating for an unusual theory that high-interest rates cause rather than curb inflation.

It’s a difficult job being a central bank boss in Turkey. Governors used to get five-year terms, but  Erdogan is now on his third central bank chief in four years.

We recently reported that Brits were stocking up with Turkish travel money with the Turkish Lira at record lows hitting 11.2 on November 8. After this interest rate move, GBP/TRY has dropped to around 10 Lira to the pound getting you 11 per cent less spending money than just 10 days ago.

The interest rate and inflation story in Turkey is very different from other emerging markets (EM). Many EM currencies such as the Mexican peso are at post-pandemic highs due to the higher yields investors can get by moving funds into these normally seen as higher risk EM currencies.

Brazil, traditionally an economic basket case has impressively low inflation and in August further lowered interest rates by 0.25 percentage points, to an annual rate of 2% the lowest in twenty years.

In Asia, the trend this year has been low inflation and rate cuts similar to the “so-called” developed worlds of U.S., Europe and Japan. In the Philippines, South Korea, Indonesia and Thailand, price increases continue to be low and at comfortable levels for their central banks.

China and Malaysia have deflation or an annual drop in consumer prices which is an inhibitor to consumption if people feel prices will drop if they wait to make a purchase.

Turkey occupies a complex and strategic frontier making it a country that can’t be ignored.

When elected in 2018, Erdogan promised to take control of monetary policy and implement his unusual views on interest rates and prices. Turkish markets have plummeted over the next two years.

Last week, with the lira at 8.5 to the dollar, he changed course, sparking optimism Turkey will allow interest rates to rise to tackle inflation and make allow an inflation-adjusted return on investments in TRY.

Another big change is the lifting of restrictions on derivatives trades on the lira which were introduced during the currency crisis in 2018. This will make it easier for import/export businesses to hedge exposure to the lira. 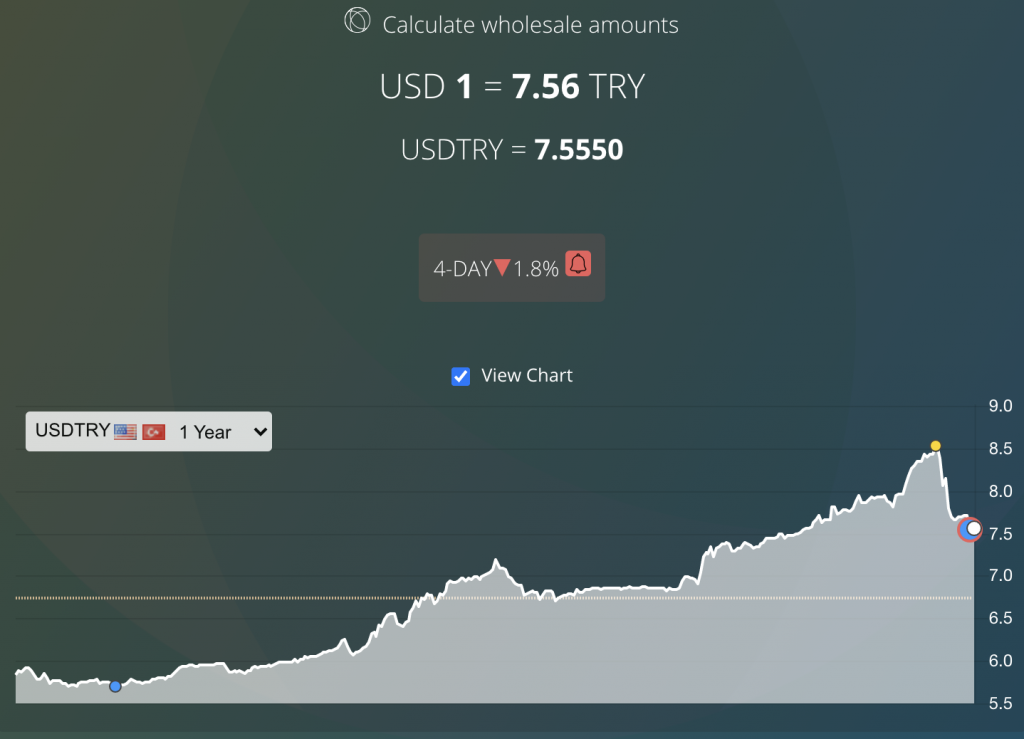 This change in strategy may indicate a recognition that US President-elect Joe Biden’s election will radically change the geopolitical landscape, forcing Erdogan to adopt a new approach.

Turkey occupies a complex and strategic frontier between the West, the Middle East and Central Asia, making it a country that can’t be ignored. Turkey keeps busy fighting geo-political battles on many fronts including a maritime dispute with Greece and Cyprus,  a religious battle for influence with the United Arab Emirates in the Middle East, opposing Russia in Syria and the Armenia–Azerbaijan conflict yet also buying weapons from Russia to the annoyance of Europe.

Further stoking this Euro-Turkish fire is the war of words with France. Initially ignited over the crisis in the Aegean with French President Emmanuel Macron loudly backing his fellow EU members. Erdogan then objected to Macron’s criticisms of political Islam and support for secularism and satire after recent jihadist violence in France.

No wonder that the Turkish Lira is one of the more volatile currencies!

So think about all that next time you are swimming the warm waters of Bodrum Bitez Beach or haggling for your life in Büyük Çarşı the Istanbul Grand bazaar with your Turkish Lira. 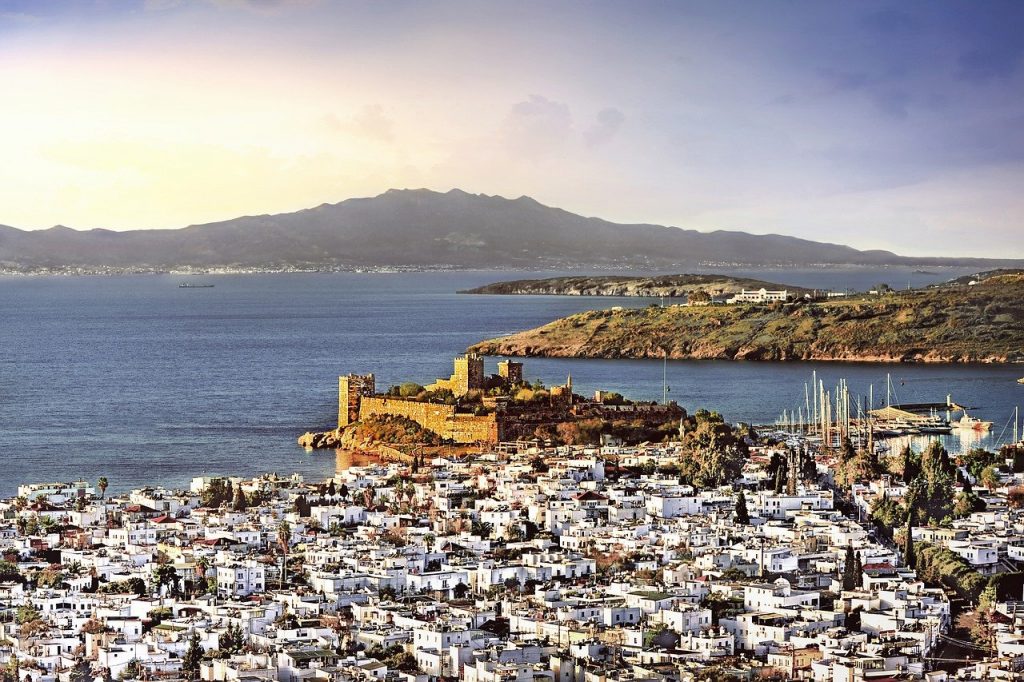