A practical currency and money guide to travel, living and doing business in Lebanon and the Lebanese pound (LBP).

What's in this Lebanon currency guide:

What currency is used in Lebanon?

The official currency of Lebanon (country code: LB) is the Lebanese pound, with symbol £ and currency code LBP.

Things to know about the Lebanese pound

The Lebanese Pound (LBP) is the official currency of Lebanon, a country located in the Middle East. It is abbreviated as LBP and is made up of 100 piastres. The Central Bank of Lebanon is responsible for issuing the currency and managing the country's monetary policy. 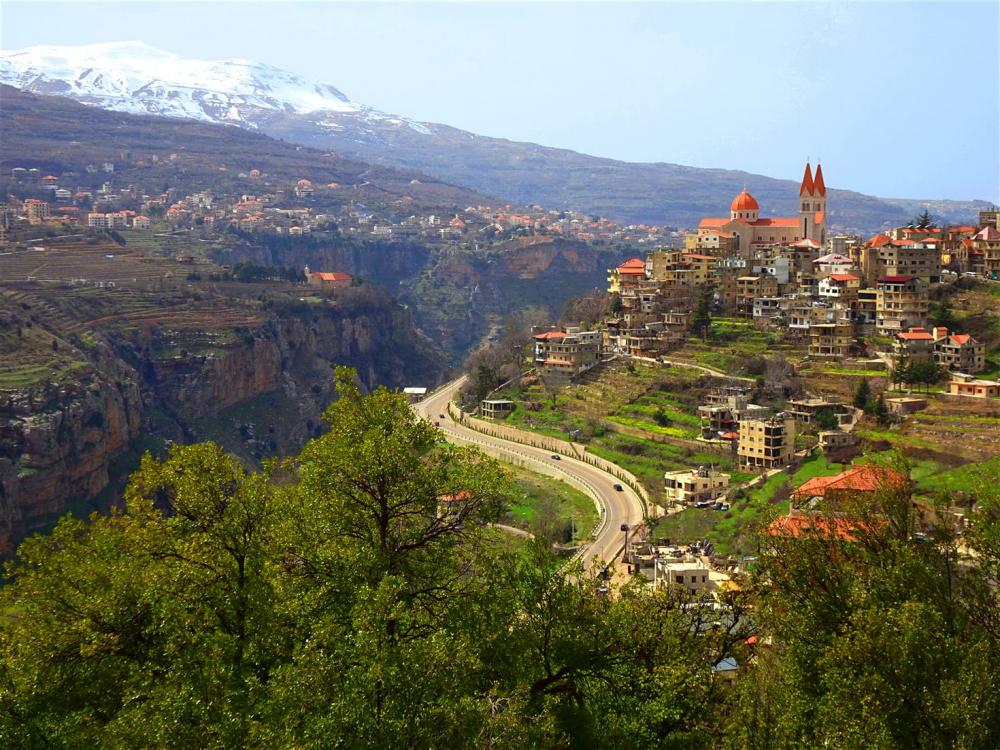 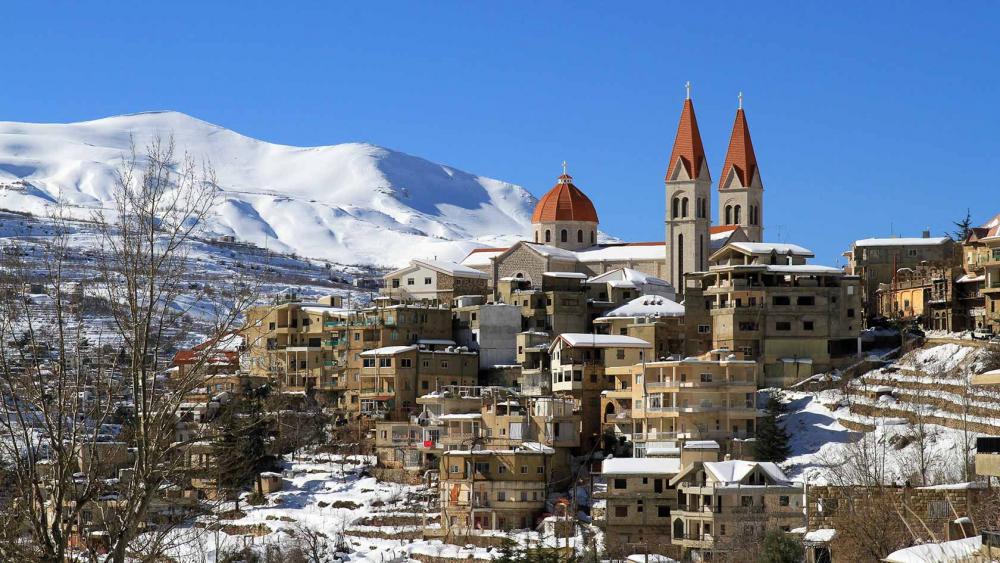 The official language in Lebanon is Standard Arabic, but the most common tongue heard is Lebanese Arabic. Many locals also speak English and some French. This is especially true of people who work in the tourism and business sectors. Travelers should expect English to become less common when travelling outside of the cities and in the more remote areas. Some more travel tips are:

1. Lebanon is a relatively small country, so getting around is relatively easy. The best way to get around is by car.

2. The best time to visit Lebanon is during the spring and autumn months. The weather is mild and the days are long.

3. Lebanon is home to some of the best food in the world. Be sure to try the Beiruti cuisine while you're in town.

4. When travelling to Lebanon, be sure to dress conservatively. The country is relatively religious and modesty is important.

5. Lebanon is home to some of the most beautiful scenery in the world. Be sure to take some time to explore the countryside.

Managing your money effectively while living and working abroad can be challenging, but there are several steps you can take to ensure that your finances are in order.

By following these tips and managing your money effectively, you can reduce financial stress and enjoy your experience living or doing business in Lebanon.

How is the cost of living in Lebanon?

The cost of living in Lebanon is reasonable. Prices for basic necessities such as food and shelter are relatively affordable when compared to other countries in the region. However, the cost of living can vary greatly depending on the city or region you are living in. For example, Beirut is generally more expensive than smaller cities.

How is the expat life in Lebanon?

The expat life in Lebanon is generally pretty good. There is a strong expat community, and many opportunities to meet people from all over the world. The cost of living is relatively high, but there are many ways to save money. Overall, Lebanon is a great place to live and work.

Any laws in Lebanon that foreigners should be aware of?

There are no laws in Lebanon that foreigners should be aware of.

Doing business in Lebanon is generally positive. The country has a highly developed economy and infrastructure, and a stable political system. However, there are some challenges, such as high levels of corruption, limited competition, and weak enforcement of contracts.

How is the economy in Lebanon?

The economy in Lebanon is struggling. The country has a high unemployment rate and a large public debt. The Lebanese pound has also lost a lot of value against other currencies.

Managing your finances in Lebanon

Here we list some key points for expats and businesses to consider when managing financial dealings in Lebanon:

The exchange rate of Lebanese pound (LBP), or the amount of LBP that can be exchanged for a foreign currency, can fluctuate rapidly based on a number of factors, including economic conditions, interest rates, and political events. Below you can check the latest USD/LBP rate plus recent trend, chart, and historic rates.

The below comparison table makes it easy to find the best exchange rates and lowest fees when you want to make an International Money Transfer to Lebanon or planning a trip or maybe living there, so will need to exchange and spend Lebanese pound.

It is important to note that the exchange rate of the Lebanese pound can change rapidly and that past performance is not necessarily indicative of future performance. It is advisable to carefully consider the risks and factors that may affect LBP exchange rates before making any financial decisions.