A practical foreign exchange and currency guide to Gibraltar

What's in this Gibraltar currency guide:

What currency is used in Gibraltar?

The official currency of Gibraltar is the Gibraltar pound, with symbol £ and currency code GIP.

Things to know about the Gibraltar pound 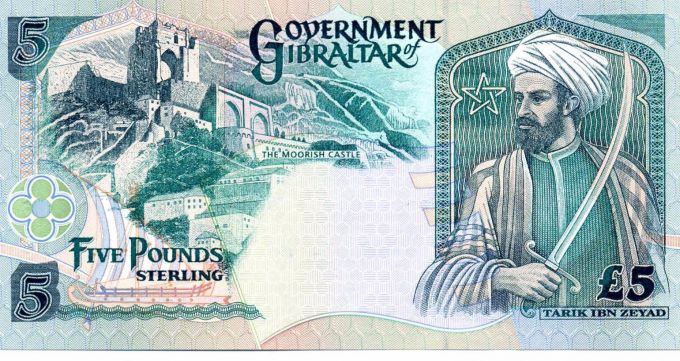 The below comparison table makes it easy to find the best exchange rates and lowest fees when you want to make a Transfer or Spend Gibraltar pound.

English is the official language here though Spanish is widely spoken. An unusual, unofficial dialect has evolved , called ‘Yanito’ which is a blend of English, Spanish, and Italian and is widely spoken amongst the locals. One feature of the language is the pronunciation of English words with a Spanish intonation.