A practical foreign exchange and currency guide to Saudi Arabia

The official currency of Saudi Arabia is the Saudi riyal, with symbol ﷼ and currency code SAR.

Things to know about the Saudi riyal

The below comparison table makes it easy to find the best exchange rates and lowest fees when you want to make a Transfer or Spend Saudi riyal. 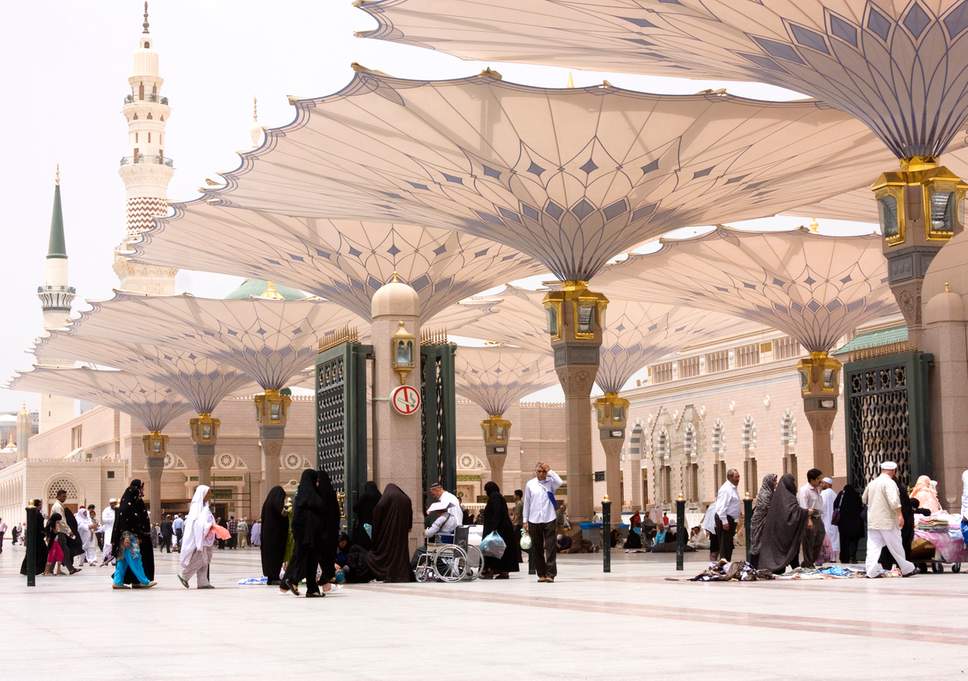 Unaccompanied foreign women can travel on domestic buses with their iqama (residence permit) if they’re an expat, or with a passport and visa if a visitor. The front seats are generally unofficially reserved for ‘families’ (which includes solo women), and the back half for men. 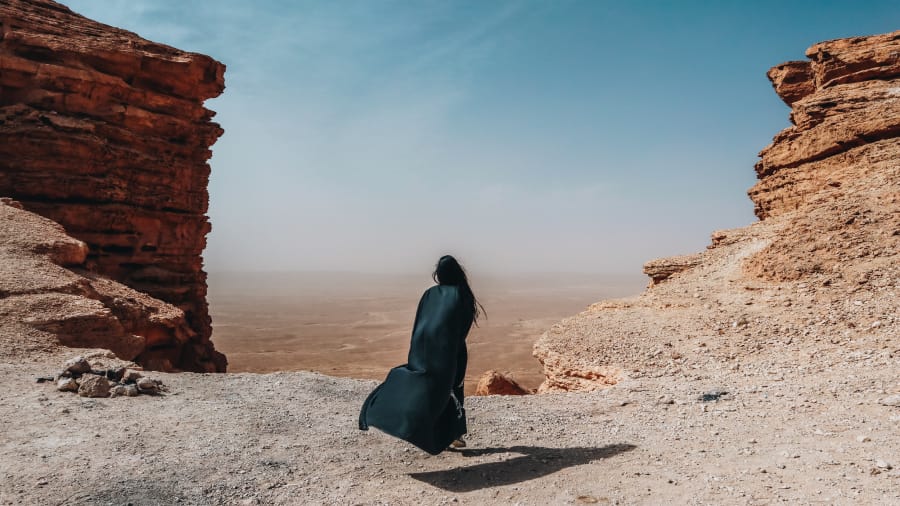 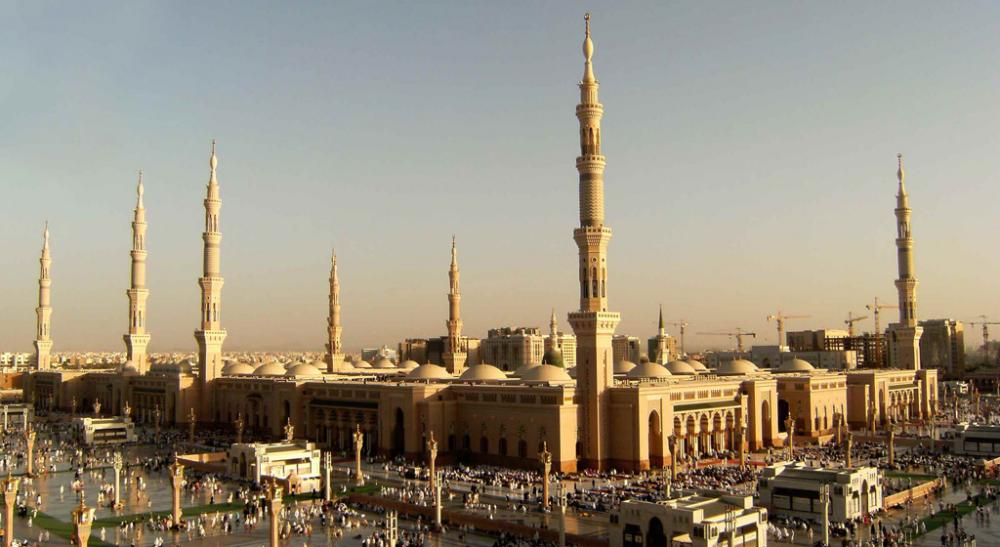