A practical foreign exchange and currency guide to Chile

What's in this Chile currency guide:

What currency is used in Chile?

The official currency of Chile is the Chilean peso, with symbol C$ and currency code CLP.

Things to know about the Chilean peso

The below comparison table makes it easy to find the best exchange rates and lowest fees when you want to make a Transfer or Spend Chilean peso.

Chile is one of the most slender countries in the world — just 150 miles across at its widest point. From the snow-capped volcanoes of Patagonia and blistering heights of the Andes to world-class wineries and Maoi sculptures of Easter Island. Diverse landscapes unfurl over a 4300km stretch: parched dunes, fertile valleys, volcanoes, ancient forests, massive glaciers and fjords. There’s wonder in every detail and nature on a symphonic scale.

For the traveler, it’s mind-boggling to find this great wilderness so intact. Development could imperil these treasures sooner than we think. Yet for now, Chile guards some of the most pristine parts of our planet, and they shouldn’t be missed. And yet it is also one of the most developed South American countries, its capital Santiago is a tech hub for the region. 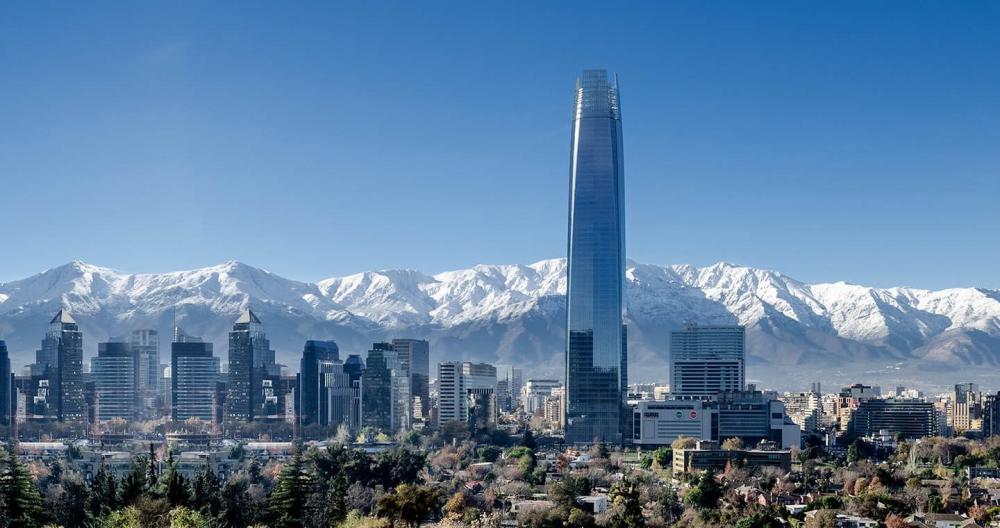 In Chile, adventure is what happens on the way to having an adventure. Pedal the chunky gravel of the Carretera Austral and end up sharing a ferry with SUVs and oxcarts, or take a wrong turn and find heaven in an anonymous orchard. Plans may be made, but try being just as open to experience. Locals never rush, so maybe you shouldn’t either. ‘Those who hurry waste their time,’ is the Patagonian saying that would serve well as a traveler’s mantra.