A practical foreign exchange and currency guide to the Solomon Islands

What currency is used in the Solomon Islands?

Things to know about the Solomon Islands dollar

The below comparison table makes it easy to find the best exchange rates and lowest fees when you want to make a Transfer or Spend Solomon Islands dollar.

Travelling to the Solomon Islands 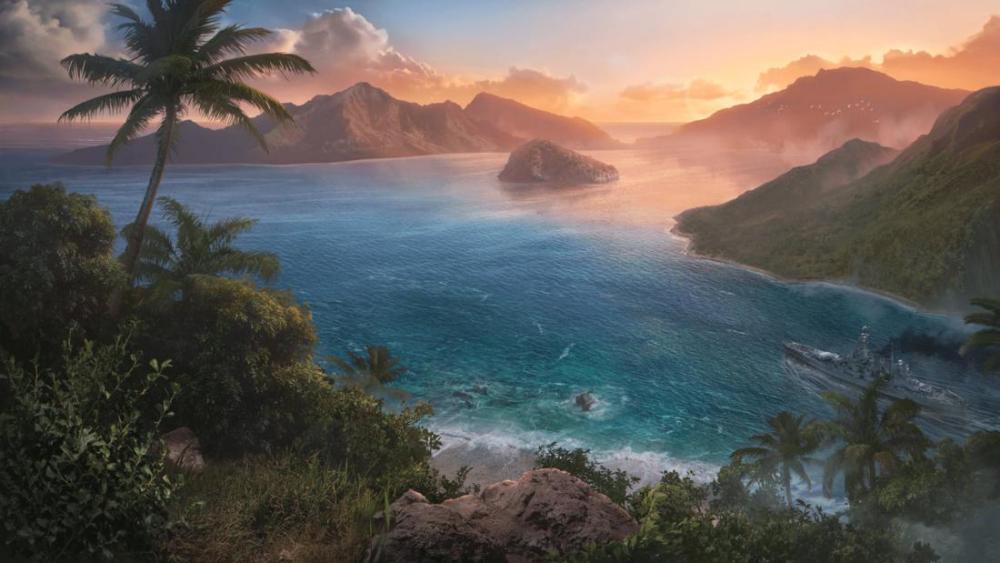 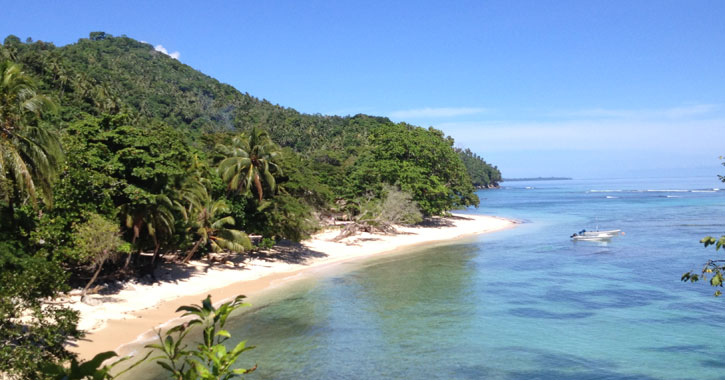