A practical foreign exchange and currency guide to Sweden

What's in this Sweden currency guide:

What currency is used in Sweden?

The official currency of Sweden is the Swedish krona, with symbol kr and currency code SEK.

Things to know about the Swedish krona 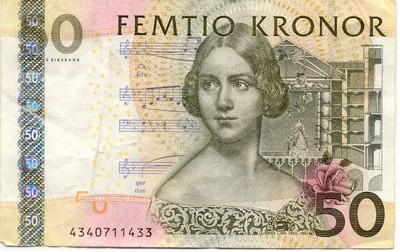 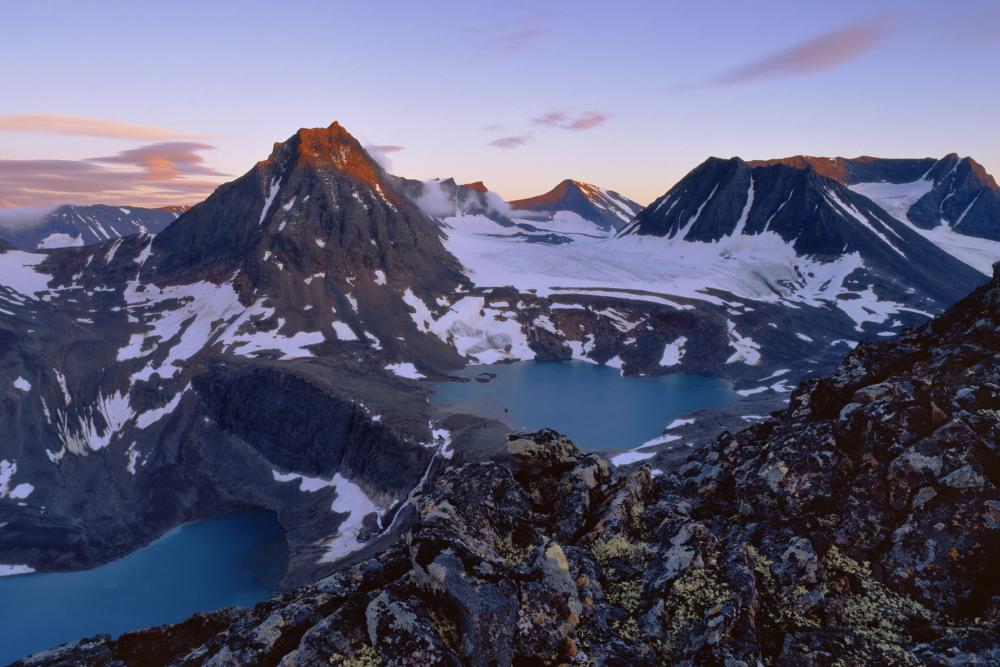 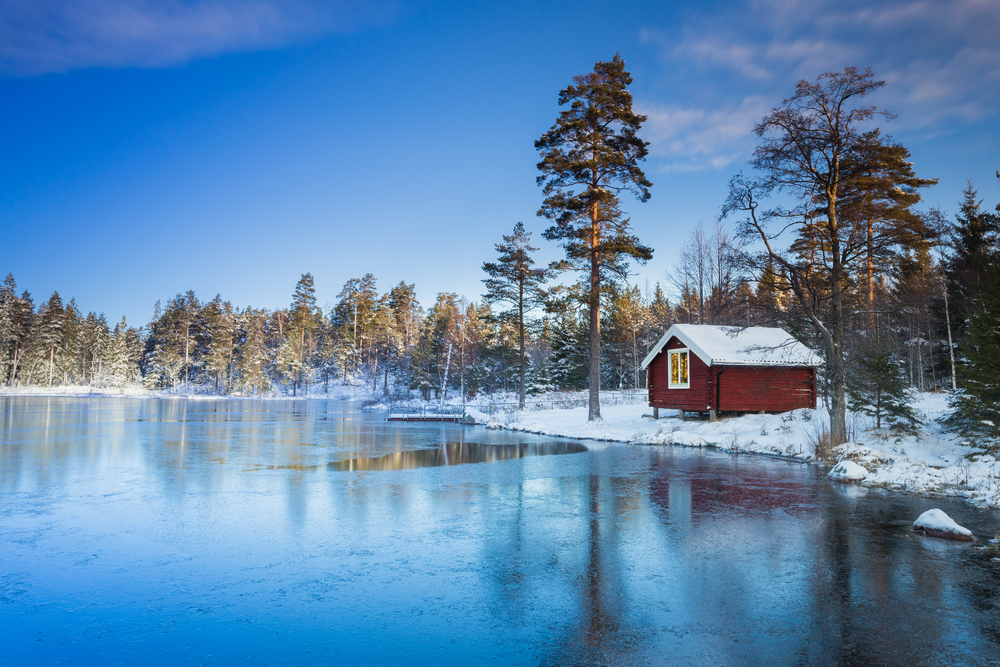 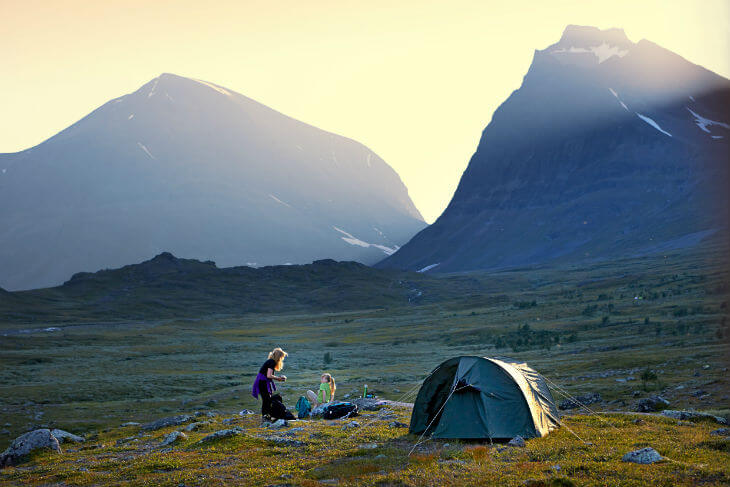