If you are planning a trip to the United States or a country where US dollars are accepted you can save significant amounts by using a multi-currency card or order foreign cash online for better currency exchange rates. In December the loonie has steadied near its 90-day average around 0.74 relative to the greenback (1 USD = 1.34 CAD), this is down from the 0.77-0.79 range it had traded within all year until late August on inflation concerns. GBPUSD is down around 15 percent this year and hit an all-time low (since decimalisation in 1971) in late September of 1.03 (1 USD = 0.97 GBP) — reacting to the controversial tax-cutting policies from the previous (new) chancellor.

Travel, Currency and Money saving tips for the USA 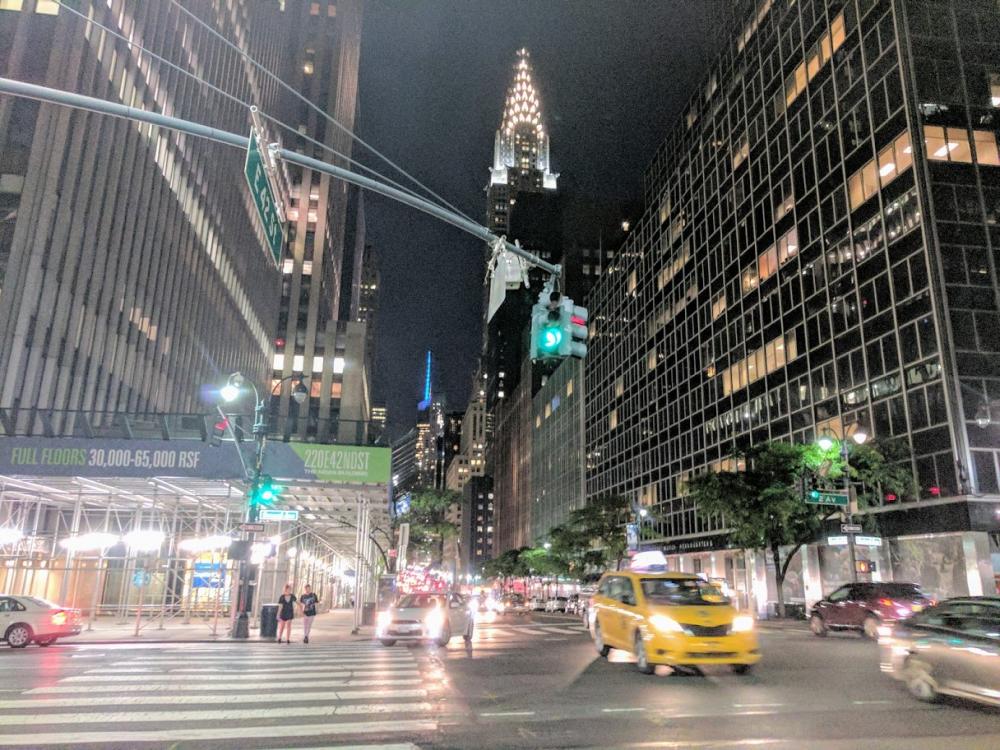 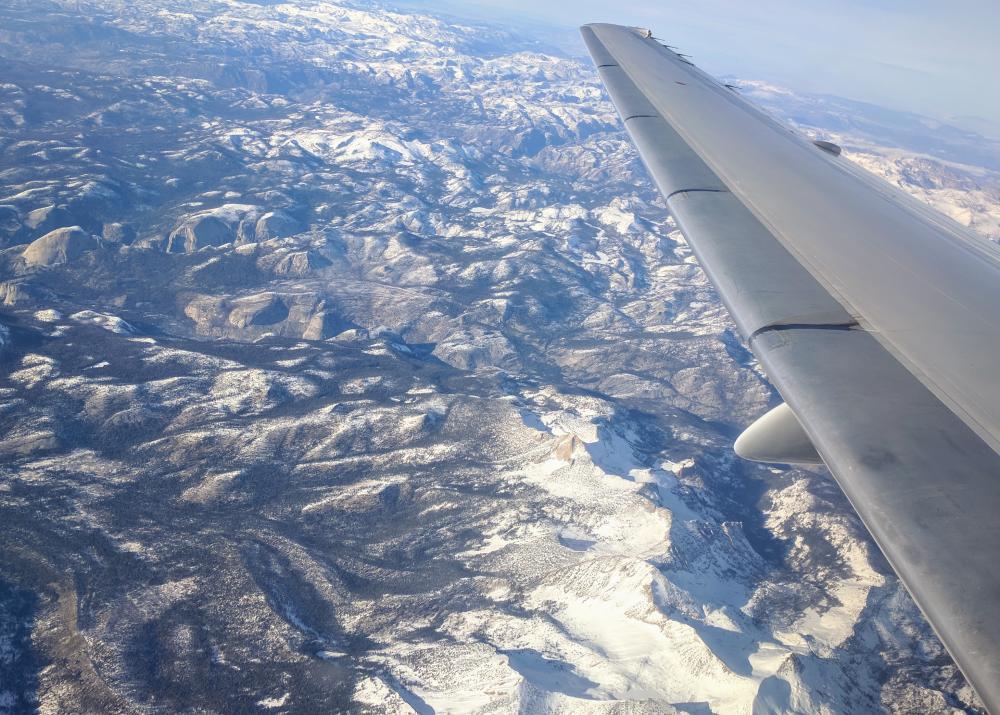