Home News Will the US dollar remain strong?

Will the US dollar remain strong?

The dollar has risen by nearly 20% against most currencies compared to this time last year.

Now is a good time to visit Europe if you are an American tourist. Not only does the euro currently trade below its 20-year low against the dollar, which makes it much cheaper to travel there, but everywhere in the world has become relatively cheap if you are spending US dollars these days.

This year the dollar has also gained against the yen, pound, and yuan. Why is this happening?

Early in 2021, the dollar was at its lowest level against a broad basket of currencies in more than five years.

Battered by doubts around COVID a rebound for the greenback was always likely as life got back to normal.

However, few analysts could foresee such a sharp increase. The dollar has risen by nearly 20% against that basket of currencies in comparison with this time last year. It has reached the heights it last scaled in 2002.

Why is the dollar so strong?

There are numerous reasons the US dollar has strengthened recently. One of them is a change in how the Federal Reserve operates. Recently, they’ve been trying to stop inflation by increasing interest rates by 1.5 percentage points over the last 3 months.

One of the key factors that affect currency rates is interest rates. A country with higher interest rates will have a stronger currency because money parked in that country’s currency or assets will generate a higher rate of return, which attracts more inflow which increases the strength of the currency and so on.

This helps explain why the US dollar has risen against the euro and the yen – the European Central Bank (ECB) and the Bank of Japan (BoJ) which have been more reluctant to increase interest rates.

Implementing tighter monetary policy (a way to curtail demand) in America is seen as more urgent by the Fed.

The U.S. Dollar Index is a measure of the value of the United States dollar relative to a basket of six foreign currencies. The Index goes up when the U.S. dollar is stronger compared to other currencies.

What is the impact of higher interest rates?

All of this tightening is already weighing on asset prices, with the moves being more pronounced in some markets than others.

With the exception of the smaller stock markets, things are pretty bleak for publicly-traded funds. The corporate bond market is also under duress and the cryptosphere is in a horrific state.

These developments lead the more pessimistic forecasters to predict recession on the horizon. This is remains positive for the dollar in the short term with its status as a safe-haven currency.

Will the US dollar start going down soon?

A fresh round of market turmoil (such as further Covid outbreaks or escalation of the war in Ukraine) would probably bolster the dollar. That said, having risen so far further growth prospects are probably limited.

Another factor to consider is that other central banks all over the world – other than the ECB and BoJ – are looking at the Fed’s moves and unifying their monetary policies in order to better address the inflation problems in their countries.

The central banks of Australia, Canada, the Philippines, Singapore, New Zealand and South Korea, have joined the ‘raise-rates-race‘, and the list is growing.

Against the currencies of these countries with hawkish central banks, the dollar has shown less strength but remain stronger against the rest. 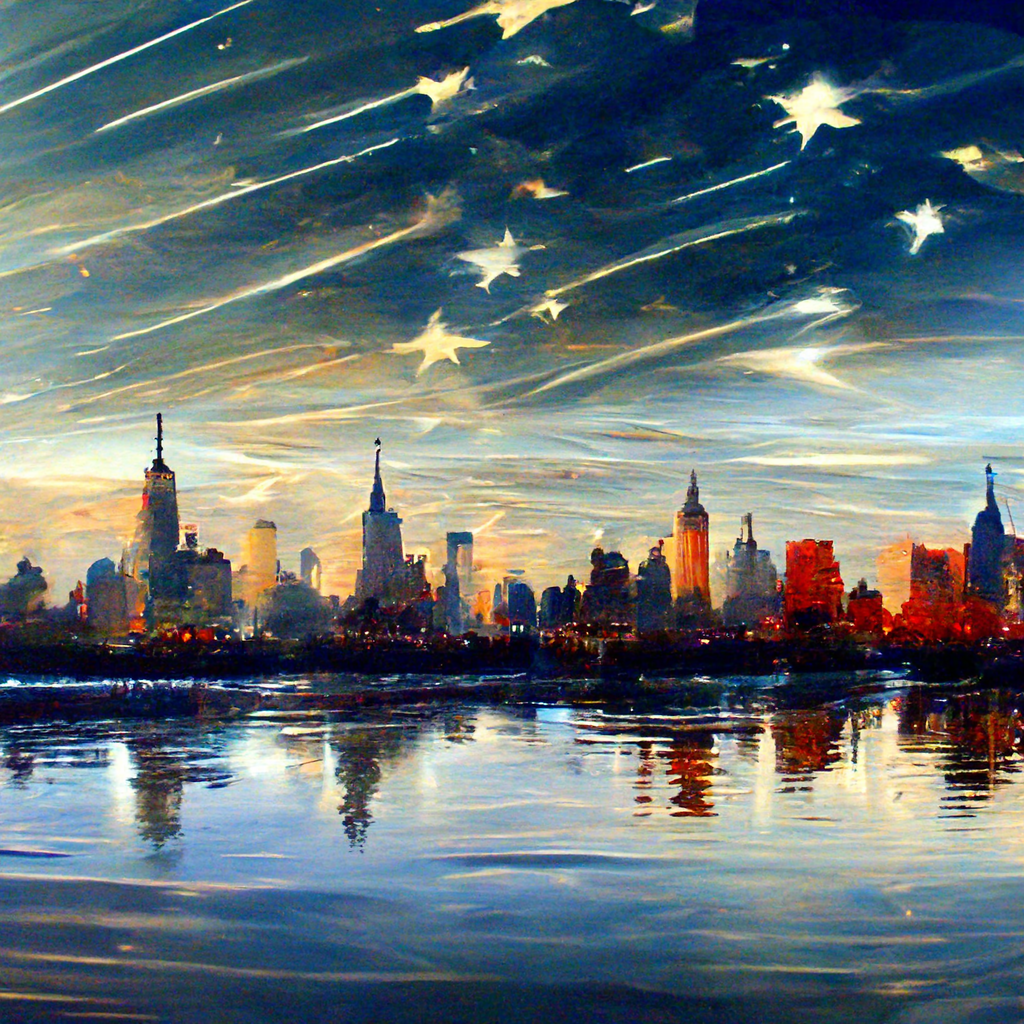 How to Save on Foreign Exchange?

It’s always hard to predict exchange rates including forecasting the US dollar, most would say impossible! But there is no need to pay more than you have to when sending or spending abroad.