A practical foreign exchange and currency guide to the Faroe Islands

What currency is used in the Faroe Islands?

The official currency of the Faroe Islands is the Danish krone, with symbol kr and currency code DKK.

Travelling to the Faroe Islands

Streymoy is the biggest island of the group, and home to the capital Tórshavn, as well as dramatic scenery galore and the unmissable bird cliffs of Vestmanna. While the Southern Islands aren’t quite so dramatic in terms of landscape, islands like Suðuroy and Skúvoy are appealingly low on tourists and high on friendliness. 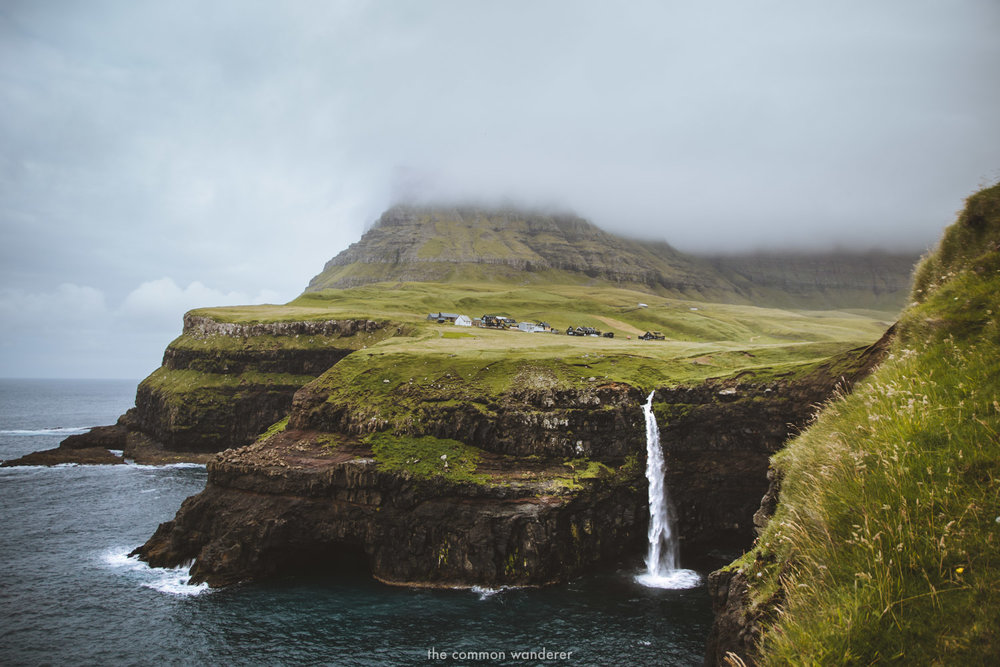 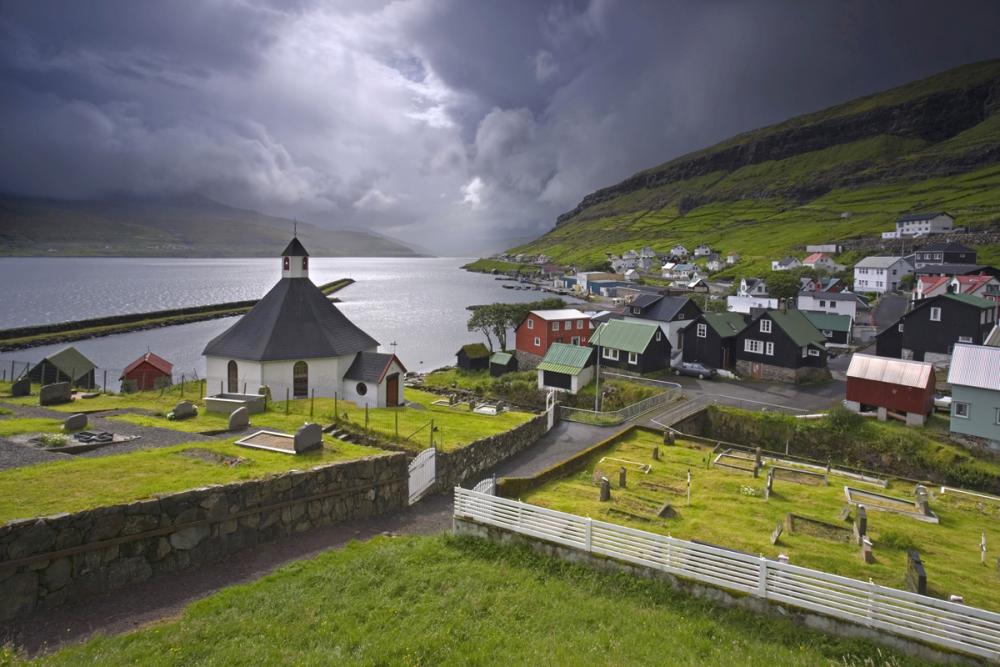