A practical foreign exchange and currency guide to Denmark

What's in this Denmark currency guide:

What currency is used in Denmark?

The official currency of Denmark is the Danish krone, with symbol kr and currency code DKK.

Denmark is a beautiful, clean, and fascinating country. Denmark has a long history dating back to the vikings, and the cities here are beautiful with their medieval charm. While Denmark’s cities can be expensive  try to visit the countryside which is gorgeous and less pricey. Denmarks landscape is beautiful, it’s clean, eco-friendly, still has a medieval Viking charm to it, and the locals love to have a good time (Danes frequently stay out until dawn). So long as you don’t get in the wrong bike lane, they are very welcoming to tourists. 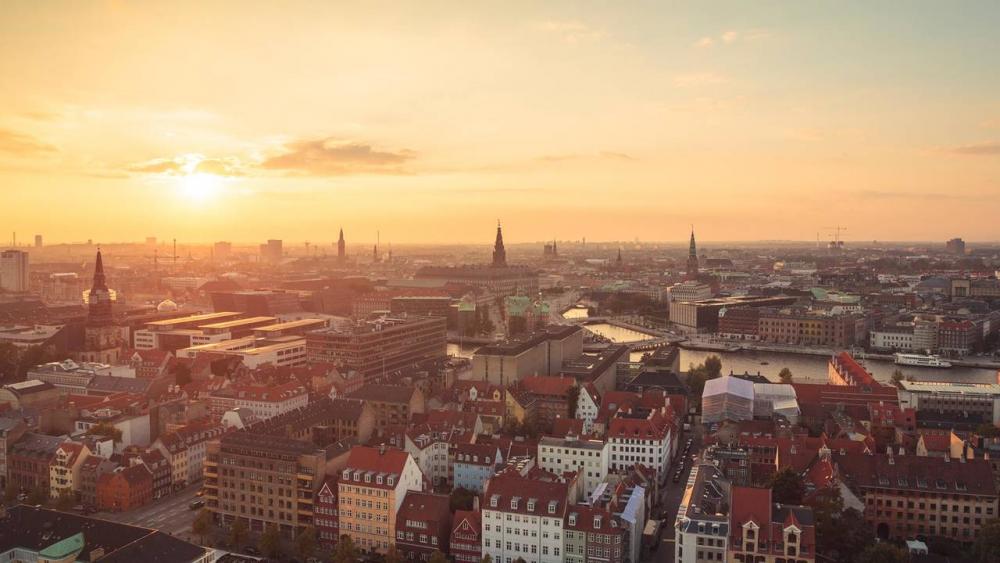 Although Denmark is a member of the European Union, the Danes rejected the euro as their form of currency. They continue to use the krone (crown), which breaks down into 100 øre. The plural is kroner. The international monetary designation for the Danish kroner is “DKK.” ATMs are plentiful and credit cards are accepted in most places.

Denmark’s small size and efficient train network mean that domestic air traffic is limited, usually to business travellers and people connecting from international flights through Copenhagen, from where there are frequent services to a few of the more distant corners of the country. Internal flights are usually of no more than 30 minutes’ duration.

Denmark does not currently use the euro as its currency and has no plans to replace the krona in the near future. This is the same situation in all the Scandinavian countries – Norway, Sweden and Iceland. You may find some shops that will accept the Euro but watch out for the EUR/DKK exchange rates they offer.

Eating out in Denmark is not cheap, and since Denmark is known more for its views than its cuisine, you won’t miss much by cooking your own food. There are plenty of streets stalls selling sausages and hot dogs etc, that are more on the budget side. However, though the country more expensive than, the countryside (especially Jutland), with its rolling hills, lakes, and jagged coastline are worth extending your stay just a little longer. Like their Scandinavian counterparts, Danes love the outdoors. There are plenty of hiking trails all throughout the country, many of which are interconnected. Whether you want a short day hike from the city or something more challenging, Denmark has it all. 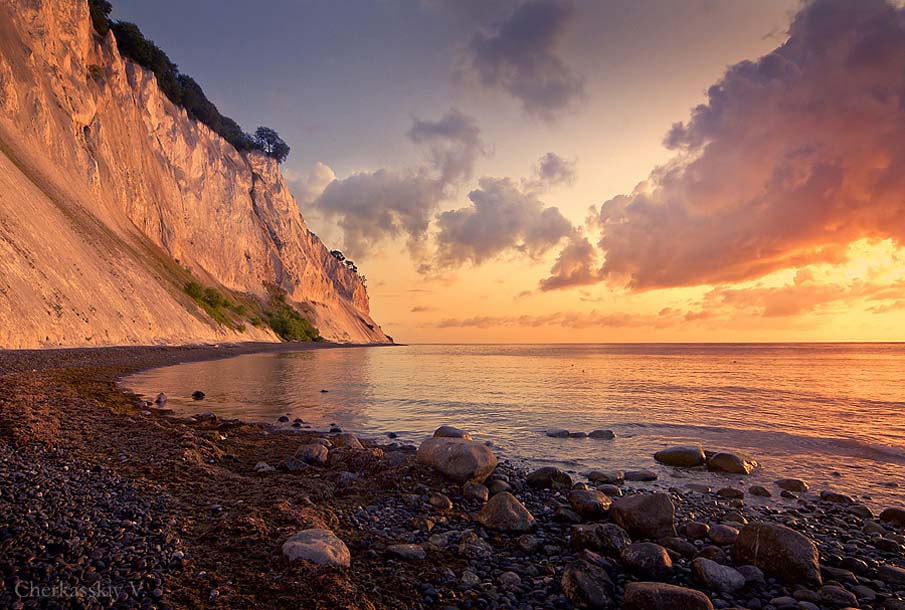