A practical foreign exchange and currency guide to Taiwan

What's in this Taiwan currency guide:

What currency is used in Taiwan?

The official currency of Taiwan is the New Taiwan dollar, with symbol NT$ and currency code TWD.

Things to know about the New Taiwan dollar

The below comparison table makes it easy to find the best exchange rates and lowest fees when you want to make a Transfer or Spend New Taiwan dollar.

Towering sea cliffs, marble-walled gorges and tropical forests are just the start of your journey, which could take you as far as Yushan, Taiwan’s 3952m alpine roof.In Taiwan you can criss-cross mountains on colonial-era hiking trails or cycle a lone highway with the blue Pacific on one side and green volcanic arcs on the other. And if you simply want a classic landscape to enjoy, you’ll find them around every corner.

Over the centuries the people have blended their way into a unique and tolerant religious culture that’s often as ritual heavy as Catholicism and as wild as Santeria.Taiwanese temples (all 15,000) combine worship hall, festival venue and art house under one roof. Watch a plague boat burn at Donglong Temple, go on a pilgrimage with the Empress of Heaven, study a rooftop three-dimensional mosaic, and learn why a flag and ball have come to represent prayer. 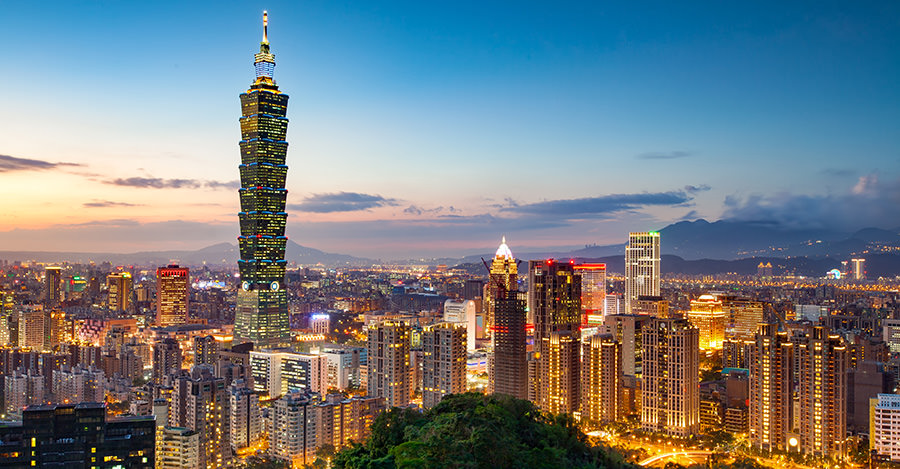 Something to warned about is that most credits cards are often not accepted and many places in Taiwan. By a rule unless the place you are trying to use you card is an international chain or a very large restaurant or store, cards won’t be accepted. Those that do will charge a 10% fee. As in most countries normal street vendors or night markets won’t accept cards. So be sure to get some cash at the airport. It is usually possible to exchange major currencies into TWD at banks in Taiwan, many hotels and department stores do as well but usually at a worse rate. So you usually don’t need to worry about how to exchange money.

When leaving Taiwan keep in mind that not all banks elsewhere in the world will exchange TWD, so if you don’t want to get stuck with lots of useless TWD bills when you leave be sure to exchange your TWD into other currencies before leaving the airport. 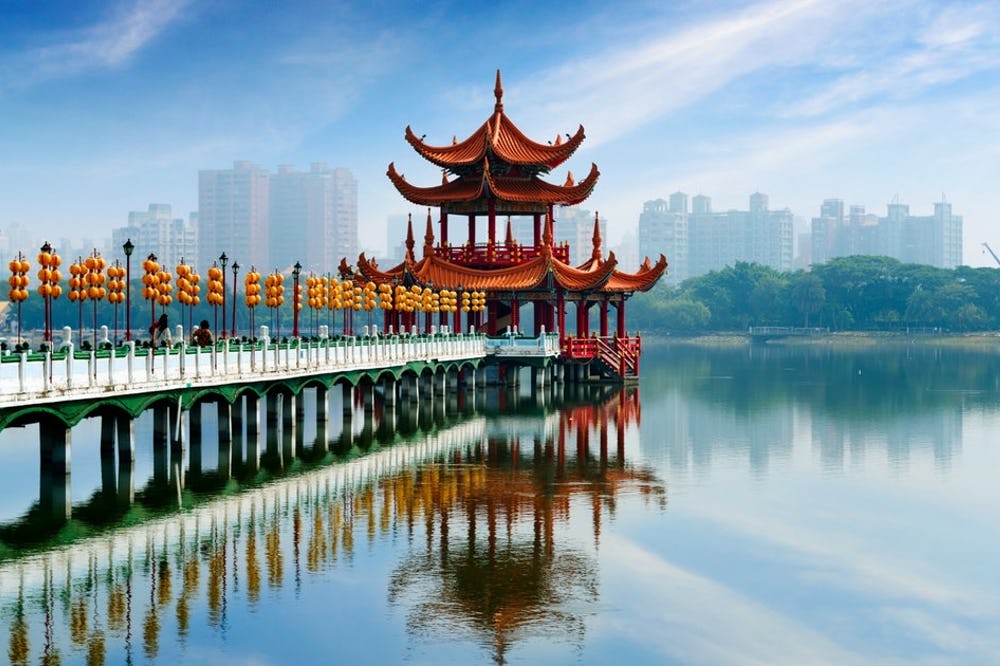 Taiwan has two major cities, Taipei and Kaohsiung, and getting around them is easy due to their ‘Mass Rapid Transit’ (MRT) metro systems. They are reliable, efficient, and comfortable. All signs and ticket machines are in English, as are many signs in the stations which show directions to nearby sights. The are many signs also showing bus transfer routes.You can use the metro systems websites for excellent information and maps. Getting around Taiwan, if you want to budget then bus. The bus network runs 24 hours a day and offer comfortable routes between most cities. 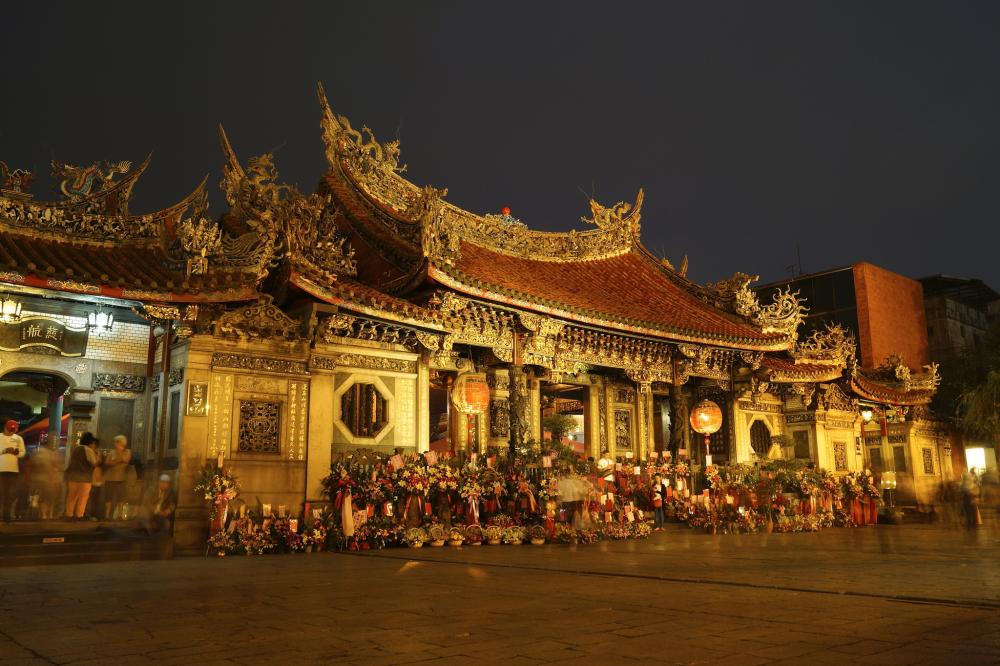 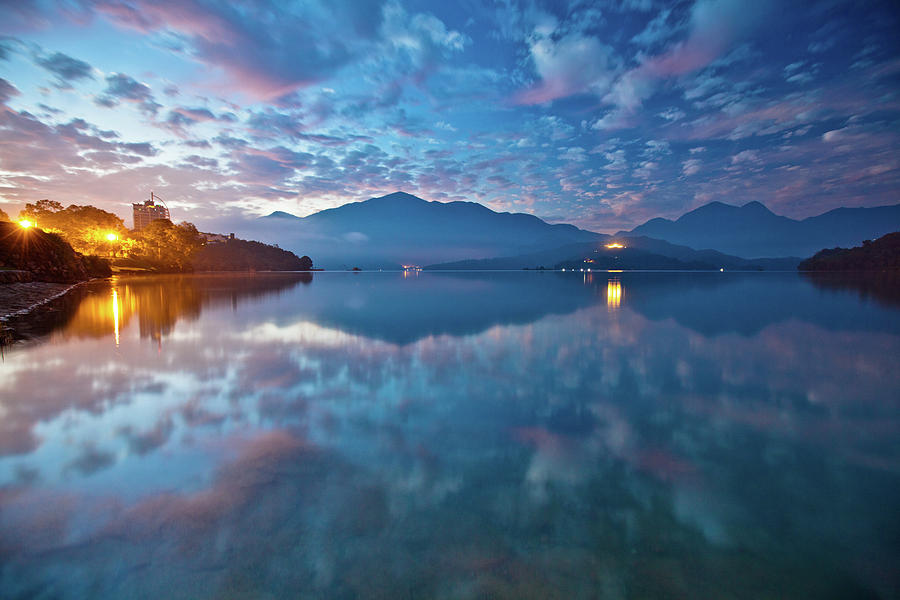 What you can buy for…

You can read about the best providers and compare the latest deals for international money transfers to Taiwan in our Send Money to Taiwan guide.