A practical foreign exchange and currency guide to Togo

What's in this Togo currency guide:

What currency is used in Togo?

The official currency of Togo is the West African franc, with symbol and currency code XOF.

Things to know about the West African franc

The below comparison table makes it easy to find the best exchange rates and lowest fees when you want to make a Transfer or Spend West African franc.

For those fond of travelling off the beaten track, Togo is a rewarding destination. Togo is probably one of the nicest places in Western Africa. Roads are pretty good, distances small, beaches sandy and white, people friendly, hills and mountains waiting to be explored. Its great diversity of landscapes ranges from lakes and palm-fringed beaches along the Atlantic coastline to the rolling forested hills in the centre; heading further north, the mantle of lush forest is replaced by the light-green and yellowy tinges of savannah.

Another highlight is Togo’s melting-pot culture. The fortified compounds of Koutammakou are a reminder that the country’s ethnically diverse population didn’t always get along, but nowadays voodoo, Muslim, Christian and traditional festivals crowd the calendar and are often colourful celebrations for. The cherry on top is Lomé, the low-key yet elegant capital, with its large avenues, tasty restaurants and throbbing nightlife – not to mention the splendid beaches on its doorstep. 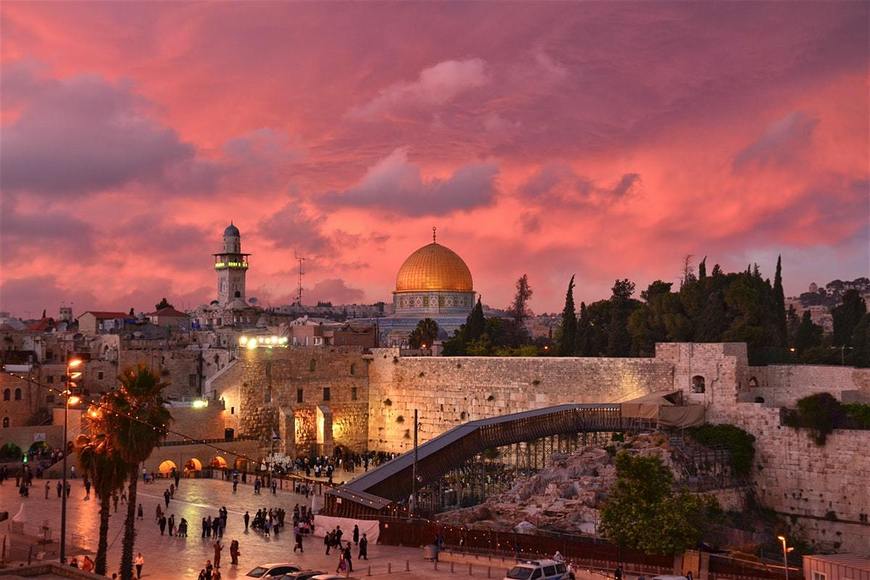 What currency to use in Togo?

The currency of Togo is the West African franc, which is also the currency of seven other independent African states: Benin, Burkina Faso, Côte d’Ivoire, Guinea-Bissau, Mali, Niger, and Senegal. You can freely use this currency in each of these nations, although those leaving the region should exchange their local currency to US dollars, euro, or pounds sterling. ATMs are limited to Lome. It is best to withdraw money from a bank. Credit cards are accepted in large hotels in Togo, with Visa currently the most universally accepted. Cash should always be carried, however. The best foreign currency to carry is euros, which are easily exchanged at any bank or hotel.

Getting around in Togo?

Buses are the most reliable way to get around, especially for long-distance trips. Rakiéta buses are more reliable than those of other companies. Buses almost always operate with guaranteed seating and fixed departure times. Togo has an extensive network of dilapidated bush taxis, which can be anything from an old pick-up truck to a normal sedan car or nine- or 15-seat people carriers. Travel is often agonisingly slow, but unfortunately these bush taxis are generally the only way to go from town to town. Fares are fixed-ish.

If you’re driving, you will need an International Driving Permit (IDP). Police checkpoints are common throughout the country but rarely nasty or obstructive. There are no domestic flights within Togo.

Bargaining is common in Togo. Supermarkets, restaurants, hotels and buses have fixed prices, but expect to haggle for items at markets as well as fares for taxis, bush taxis and taxi-motos (motorcycle taxis), also called zemi-johns.

Perhaps the most alluring part of the country is the hardest to get to—the hilly and sparsely populated north. The best known destination is Tamberma Valley—the Koutammakou UNESCO World Heritage site, to the north of Kara. The local Batammariba people (known by colonists as the Tamberma) constructed and live in unique Takienta (a.k.a. Tata) “tower-houses” of mud and straw, which arguably have become the Togolese national symbol. It’s a surreal dreamland of a place, and easily a highlight of a trip to Togo, although it is a journey to get there.

The West African franc is also the domestic currency in 7 other countries.