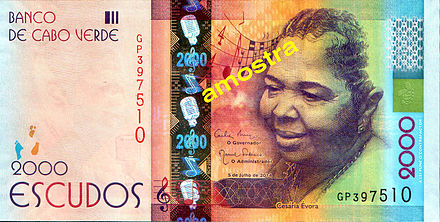 Taxis are readily available in the larger towns and resort areas and are generally of a good standard. Although they work on a meter they can at times be ‘creative’ so it is always worth agreeing the cost before setting off. The most inexpensive way of getting around are the ‘alugueres’ buses that are easily identified and drive around the town and are often full of passengers and packages. You simply shout when you want to get off.

The only reliable scheduled ferry services in Cabo Verde are between Praia, Brava and Fogo; Praia and Maio; and Mindelo (São Vicente) and Santo Antão. There’s less frequent service (twice monthly) from Praia to São Vicente via São Nicolau. Seas can be rough and the crossings rocky, especially during winter months. There are cafes on board the bigger boats, but it’s always a good idea to bring a reserve of water and snacks.

Provided you’re in good shape to handle the steep inclines, Cabo Verde’s islands are a great place to bicycle around. Few visitors travel this way, however. It’s inconvenient to have to pack up your bike as you fly between the different islands, and smaller planes may also refuse to take your bike. The official language of the islands is Portuguese, which is used in most written communication, including newspapers; however Creole tends to be used in conversation and its this you’ll hear being used on a day to day basis. Creole is based on African languages but with additions from several European languages. Even this can differ from island to island. More recently, English has been taught as a foreign language in schools.The religion of the islands is largely Christian, with most people being Catholic.

The below comparison table makes it easy to find the best exchange rates and lowest fees when you want to make a Transfer or Spend Cape Verdean escudo.