A practical foreign exchange and currency guide to Argentina

What's in this Argentina currency guide:

What currency is used in Argentina?

The official currency of Argentina is the Argentine peso, with symbol $ and currency code ARS.

Things to know about the Argentine peso

The below comparison table makes it easy to find the best exchange rates and lowest fees when you want to make a Transfer or Spend Argentine peso.

Argentina is one of the most popular places to visit in South America – whether you are backpacking the continent or just on a short, budget holiday. From the café culture of Buenos Aires to the natural beauty of the Iguazu Waterfalls and the Perito Moreno glacier to the vineyards of Mendoza, Argentina has something to offer all visiters. From mighty Iguazú Falls in the subtropical north to the thunderous, crackling advance of the Glaciar Perito Moreno in the south, Argentina is home to a vast natural wonderland. Diversity is a big part of it. The country that boasts the Andes’ highest snowbound peaks is also home to rich wetlands, rust-hued desert, deep-blue lakes, lichen-clad Valdivian forests and Patagonia’s arid steppes. 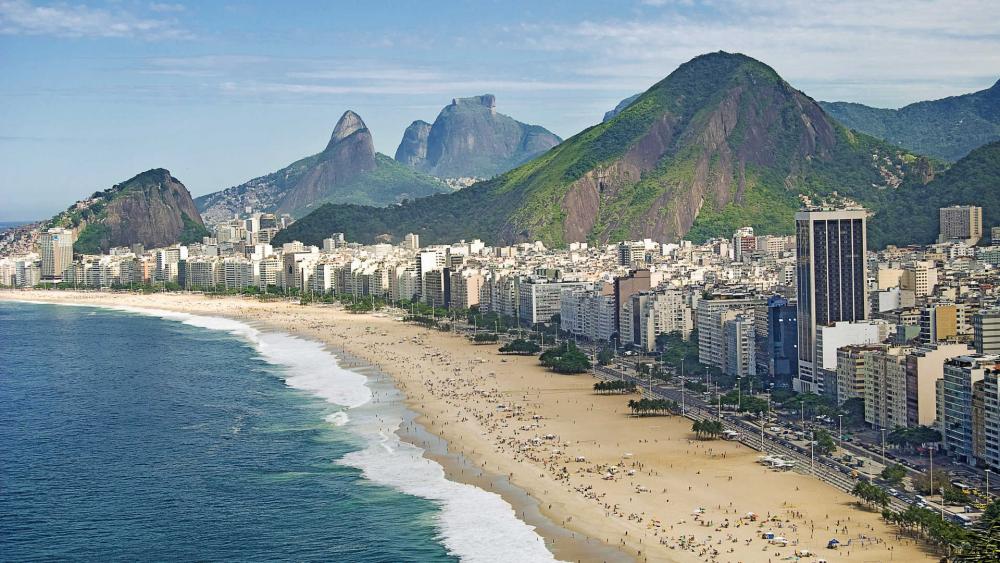 Try to get some pesos as soon as you get to Argentina. Buses do not accept foreign currency. Taxis and shops might accept U.S. dollars, and they should give you a realistic exchange rate, but that can involve some negotiating. Though there are a lot a ATMs around the cities, at times they can run out of money especially around long weekends and holidays. It is standard to be charged a transaction fee of AR $60 (about 4 USD) each time you withdraw money. ATM’s also have a limit as to how much you can withdraw, that will depend on your debit / credit card, your bank and the country you’re from. It can go from as low as ARS1000 to as much as AR4000. Definitely talk to your bank and make sure your withdraw limit in Argentina is according to you needs.

Credit cards are accepted in most hotels and major shops and restaurants, but you may need to present photo ID to be able to use them. Bring a copy of your passport ID page to show shopkeepers, as it’s best to keep your passport locked in your hotel safe.

The country also has its fair share of illegal money changers, who operate on the street and claim to offer a more attractive exchange rate called the “blue dollar rate”. While the blue dollar rate may seem better than the one provided in official channels, it’s safer to use proper currency exchanges. Unlike most countries, where bringing lots of hard cash is not recommended or necessary, if travelling to Argentina it is suggested taking a decent amount of cash with you. Specifically US dollars and Euros, USD 100 or € 100 bills to be precise. USD and € currency are easily exchanged throughout the city (never exchange your money at the airport Ministro Pistarini Ezeiza or Aeroparque , they have the worst exchange rates). Don’t even bother to bring other types of currency since they are harder to get exchanged and often at terrible rates (perhaps with the exception of the British Pound, but not guarantee). 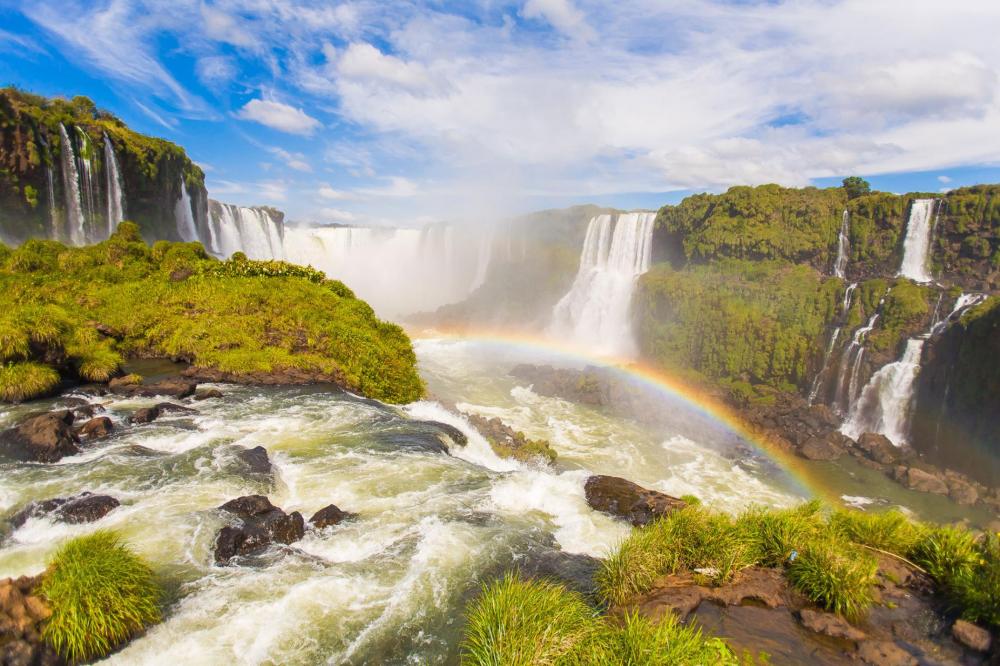 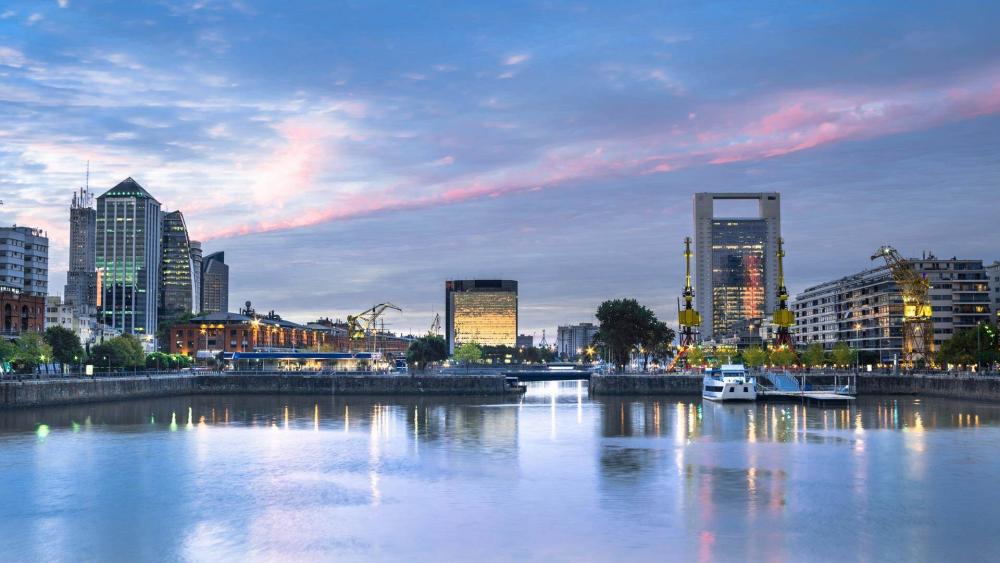