A practical foreign exchange and currency guide to Brazil

What's in this Brazil currency guide:

What currency is used in Brazil?

The official currency of Brazil is the Brazilian real, with symbol R$ and currency code BRL.

Things to know about the Brazilian real

The below comparison table makes it easy to find the best exchange rates and lowest fees when you want to make a Transfer or Spend Brazilian real.

The world’s fifth-largest country commandeers the lion’s share of South America, all the way from the Amazon Basin – the world’s largest tropical rainforest – to the pampas of southernmost Rio Grande do Sul, delivering 7500kms of sun-toasted sands in between. A visit to Brazil usually begins in Rio de Janeiro, one of the world’s most vibrant urban landscapes, where dramatic, rainforest-crowned mountaintops surround a city nestled picturesquely between jungle and sea. The Amazon region – and its namesake river – are home to the planet’s greatest collection of plants and animals, and this enigmatic landscape has long intrigued explorers, naturalists, novelists and travelers alike. 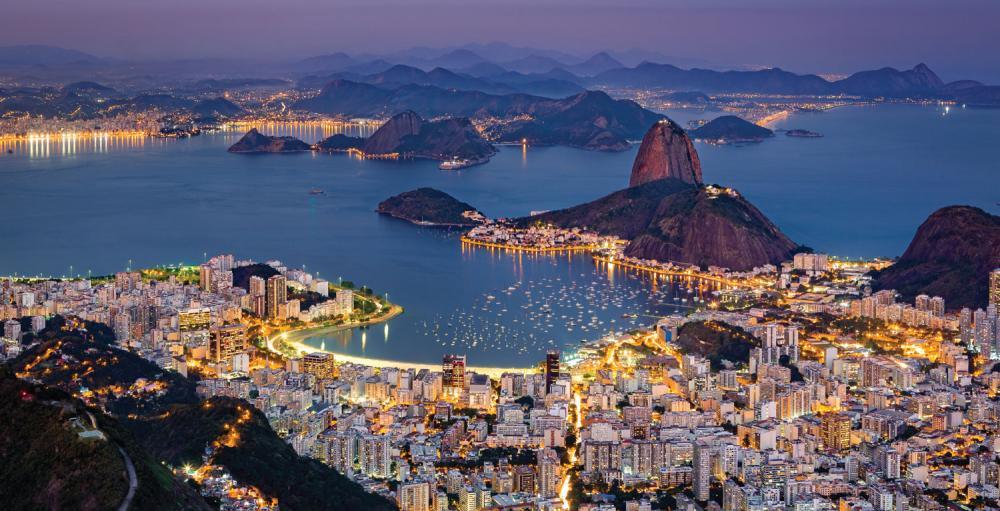 Brazil is generally the most expensive country in South America so keep that in mind when deciding how much cash to carry on you. Brazil’s currency unit is the real (plural = reais) and is made up of 100 centavos. its best to carry nothing larger than 10 or 20 reais bank notes. This will make it easier to make small purchases as well as easier for small vendors, stores and restaurants to provide you with change.

Using a credit or debit card can be an ideal way to avoid carrying more cash than you require for just incidental expenses. Most hotels, restaurants and stores in Brazil readily accept Visa and Mastercard. If possible choose a credit card which doesn’t charge for currency conversion to save money on international transaction fees when travelling through South America, as most most issuing banks will charge a foreign transaction fee of from 2 to 3% and may have additional fees.

Brazil’s major cities have excellent metro systems, with Rio’s system being expanded for the 2016 Olympic Games. Otherwise the local buses are decent and fairly priced and can be a good way to get to know a city. Outside of Rio rail travel is all but non existent in Brazil so you will have to rely on either airlines or intercity buses. 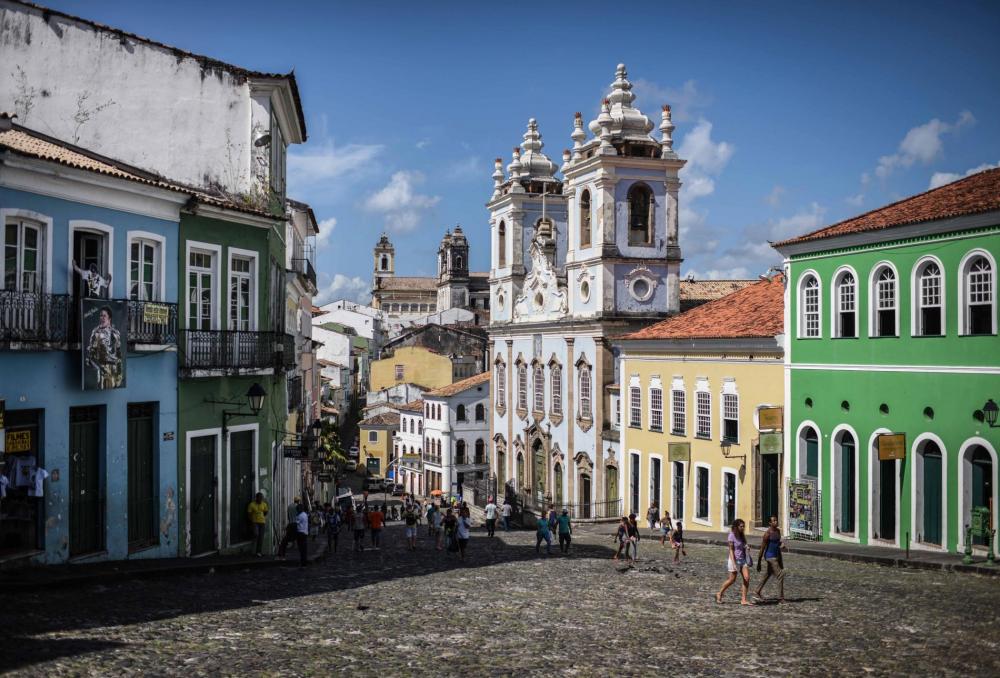