A practical foreign exchange and currency guide to Cameroon

What's in this Cameroon currency guide:

What currency is used in Cameroon?

The official currency of Cameroon is the Central African franc, with symbol FCFA and currency code XAF.

Things to know about the Central African franc

The below comparison table makes it easy to find the best exchange rates and lowest fees when you want to make a Transfer or Spend Central African franc.

Often referred to as “Africa in Miniature,” this California-size country offers plenty to do within its borders. Cameroon’s largest city, Douala, is one of the most important economic centers in Central Africa, and Yaoundé, Cameroon’s capital, is over 100 years old and full of stories. In addition, Cameroon has a diverse landscape ranging from gorgeous tropical beaches to breathtaking mountain vistas.

With reasonable road infrastructure, travel is a lot easier here than in many parts of Africa. Still, you’ll miss none of those indicators that you’re in the middle of this fascinating continent: everyone seems to be carrying something on their heads, makossa music sets the rhythm, the street smells like roasting plantains and African bliss is just a piece of grilled fish and a sweating beer away. 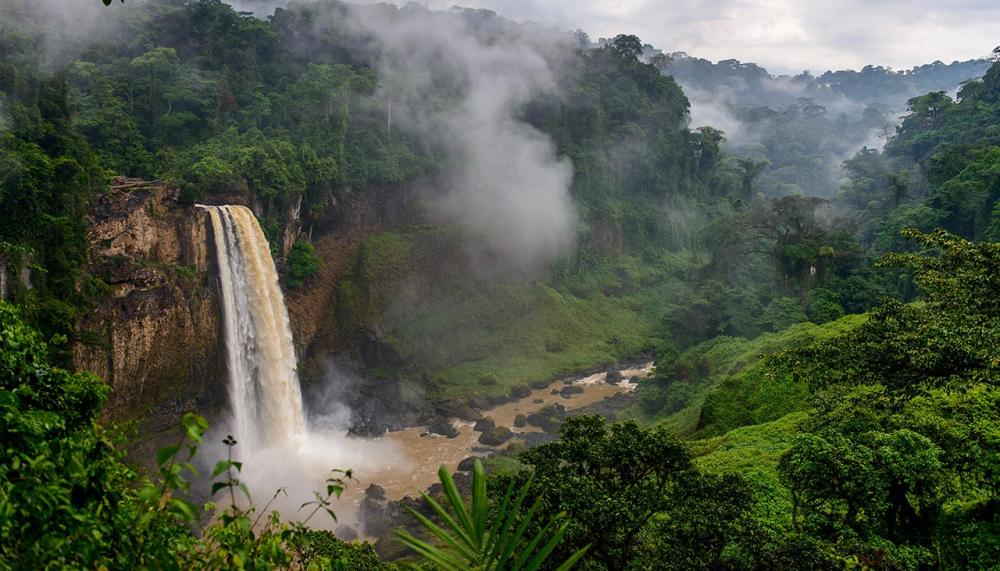 The currency is the Central African franc (CFA), ATMs are still a rarity in Cameroon. They’re at the banks and hotels in Yaounde and Douala, but more difficult to find in other towns. The most acceptable credit card is Visa, then Mastercard, and AMEX. Cameroon has a cash economy, most businesses don’t accept credit cards or travelers checks. Take Euro’s as these are most easily changed. American dollars and travellers cheques are much more difficult to exchange, but Euro’s can be exchange in places around the country, especially main cities. Euro travelers’ cheques, from Visa/Mastercard are the most widely used  and strongly recommended. Most of the main banks will exchange these, however service is slow, and plenty of time needs to be allowed for service. The quickest way to transfer money in an emergency is by Western Union, which has offices in Douala, and Yaounde. 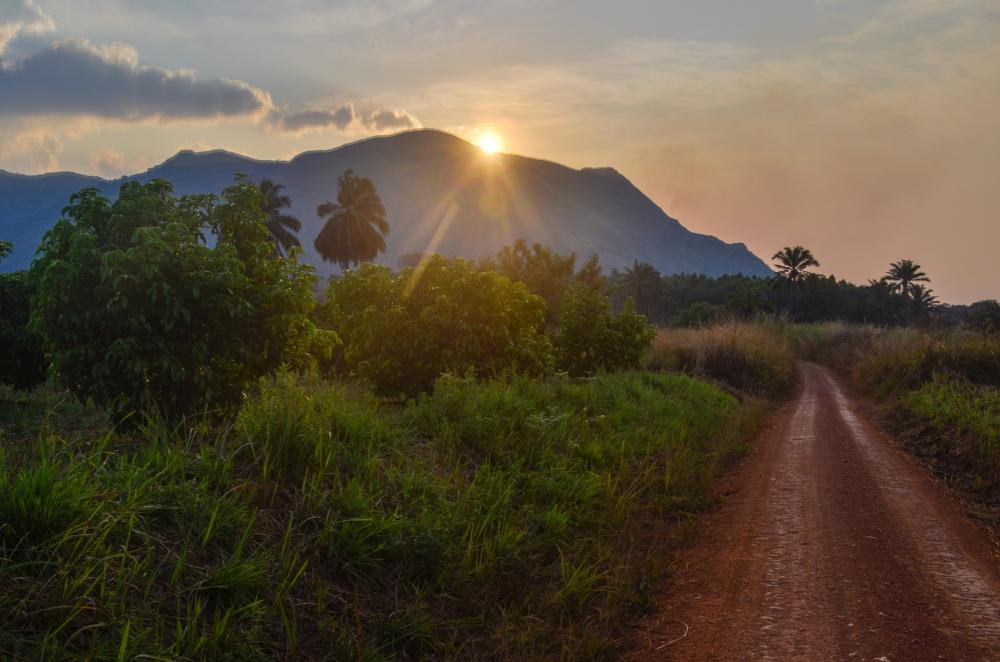 How should I travel in Cameroon?

Agences de voyages (agency buses, running from depots also called agences) run along all major and many minor routes in Cameroon. Prices are low and fixed, and on some bus lines you can even reserve a seat. From Yaoundé to Douala it costs anywhere between CFA3000 and CFA6000, depending on the class of bus you take: so-called VIP services have air-conditioning and aren’t quite so cramped. However, some drivers are extremely reckless, and bus accidents occur all too frequently.

Cameroon’s rail system (Camrail) operates three main lines: Yaoundé to N’Gaoundéré; Yaoundé to Douala; and Douala to Kumba. In 2016 a tragic derailment between Douala and Yaoundé killed 70 passengers and injured many more. Check locally about the current state of train safety.

French and English are the official languages of Cameroon. Several native languages are spoken as well.

Recommended immunizations include yellow fever, hepatitis A and B, typhoid, and meningitis. Plan to pack antimalarial medications, insect repellent, and loose, long-sleeved clothing to protect yourself from mosquito bites.

In most cases, you will need a visa to enter Cameroon. If you’re flying into the country, arrange your visa with your local embassy before your trip. If you’re traveling by land, it might be possible to arrange a visa with Cameroon’s neighboring countries, but we do advise taking care of this matter before you hit the road. 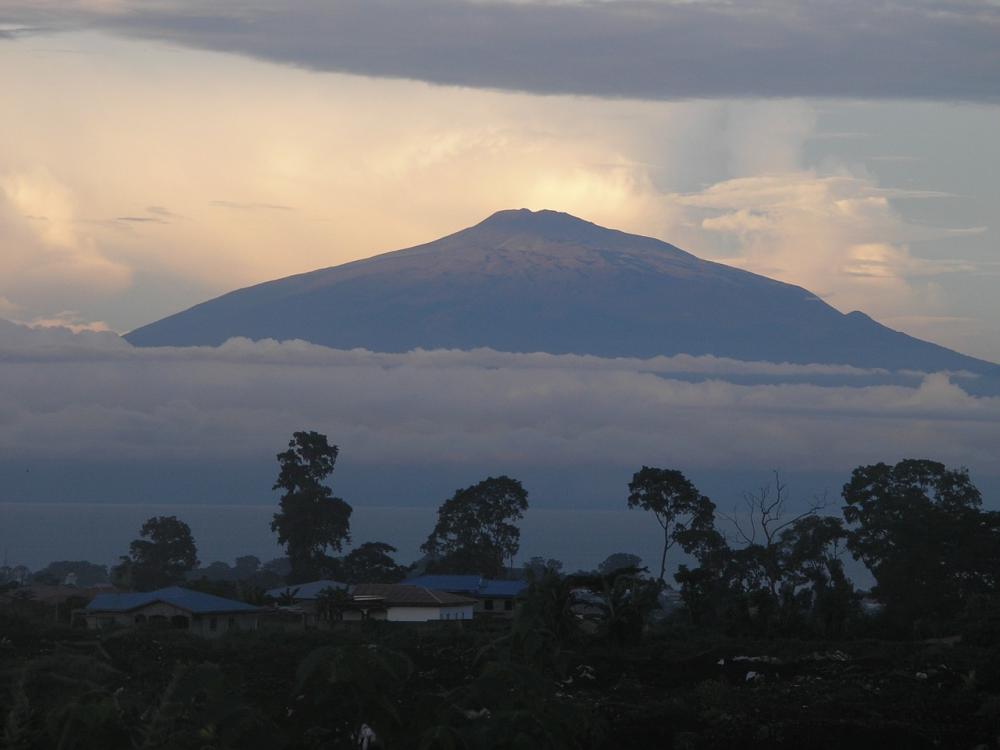 The Central African franc is also the domestic currency in 5 other countries.