A practical currency and money guide to travel, living and doing business in East Timor and the US dollar (USD).

What currency is used in East Timor?

The official currency of East Timor (country code: TL) is the US dollar, with symbol $ and currency code USD.

Here are a few things you may want to know about the U.S. dollar:

The U.S. dollar is the official currency of several countries outside the United States, including:

The U.S. dollar banknotes and coins

The banknotes feature images of famous American historical figures, such as George Washington, Abraham Lincoln, and Benjamin Franklin. The design of the currency is constantly being updated, so the physical appearance of the coins and banknotes may vary slightly over time.

An example US dollar banknote

The Democratic Republic of Timor-Leste is commonly known as East Timor. One of the world’s newest countries (Timor-Leste became the first new sovereign state of the 21st century on 20 May 2002 when it achieved independence from Indonesia) its tourism industry is still in its infancy. With hardly-touched 'best-in-the-world' reefs to dive, dugongs to spot, mountains to climb, and ancient traditions that have survived the ravages of war, Asia’s newest country offers some of the world’s last great off-the-beaten-track adventures. However recent clashes between security services and groups challenging the government mean travel to much of the eastern side of the country is discouraged by both the Timor-Leste and Australian authorities. 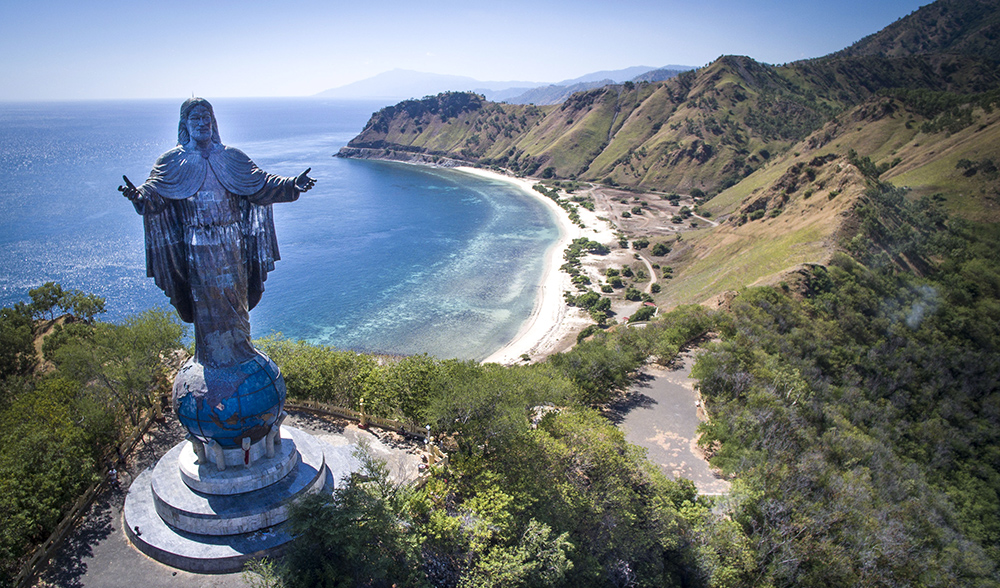 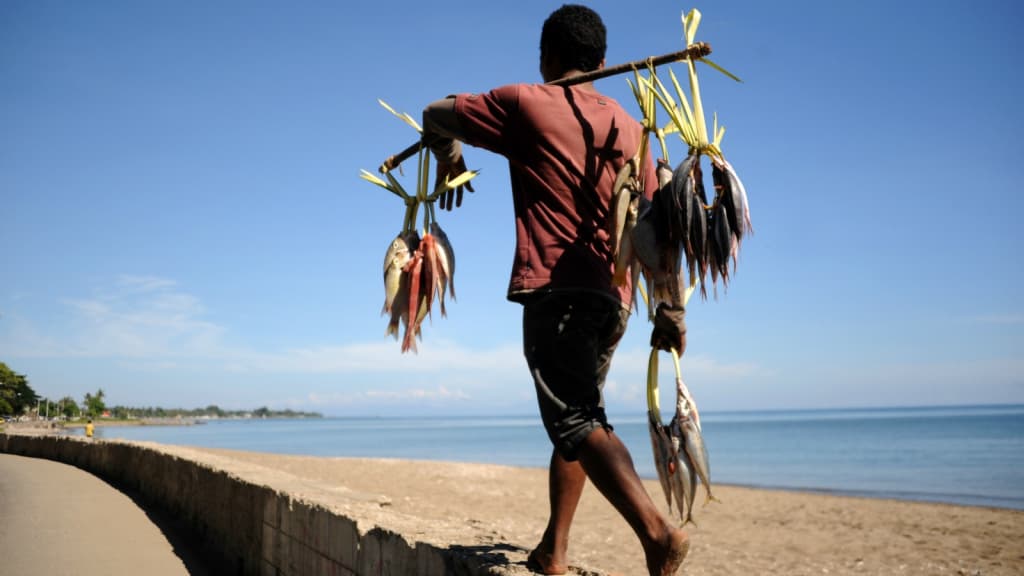 There are many land travel minibus services to cater for individuals or groups travel from Dili to Kupang (West Timor) and return. Timor Travel, Paradise Travel, Leste Oeste Travel are few of the minibus companies that provide travel services to several different destinations along the Dili-Kupang route at a very affordable prices. Buses, mostly of the small variety found on remote Indonesian islands, run to most parts of the country and main cities like Dili, Baucau, Maliana, Los Palos and Suai are quite well linked. Indonesian-style bemos (vans) and mikrolets (minibuses) - legacies from its 24-year rule - run from these cities to nearby villages.

Managing your finances in East Timor

Here we list some key points for expats and businesses to consider when managing financial dealings in East Timor:

The exchange rate of US dollar (USD), or the amount of USD that can be exchanged for a foreign currency, can fluctuate rapidly based on a number of factors, including economic conditions, interest rates, and political events. Below you can check the latest USD/EUR rate plus recent trend, chart, forecasts and historic rates.

The below comparison table makes it easy to find the best exchange rates and lowest fees when you want to make an International Money Transfer to East Timor or planning a trip or maybe living there, so will need to exchange and spend US dollar.

It is important to note that the exchange rate of the US dollar can change rapidly and that past performance is not necessarily indicative of future performance. It is advisable to carefully consider the risks and factors that may affect USD exchange rates before making any financial decisions.