A practical foreign exchange and currency guide to El Salvador

What currency is used in El Salvador?

The official currency of El Salvador is the US dollar, with symbol $ and currency code USD.

A clear reflection of this is that the US Dollar index (measure of the USD strength against basket of currencies) is approaching 20 year highs.

El Salvador suffers horribly from bad press. While gang violence still dominates international headlines – and keeps so many adventurous travelers at bay – the vast majority of this beautiful country remains untouched by ‘the troubles.’ 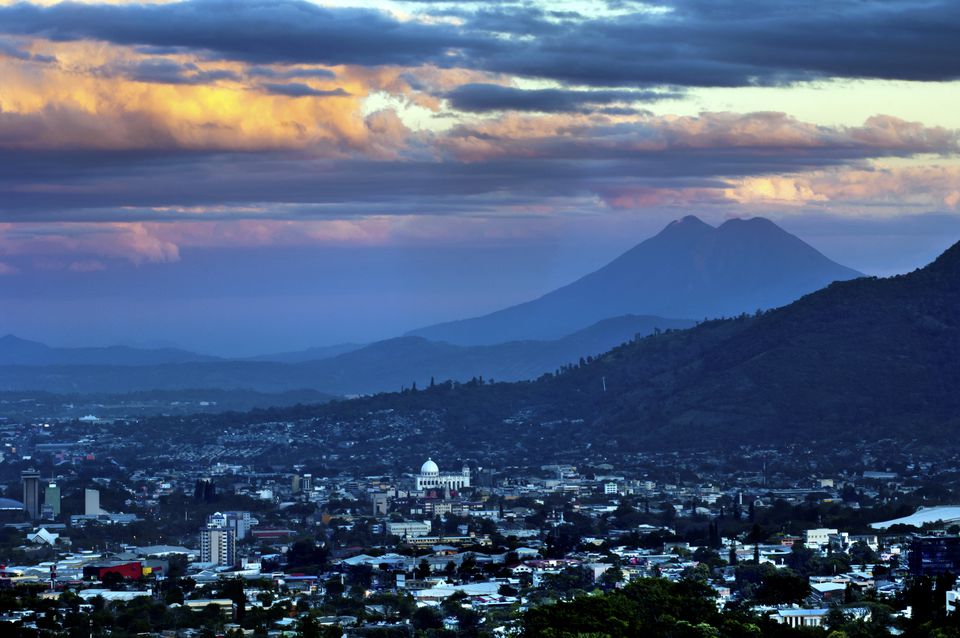 The unit of currency in El Salvador is the U.S. dollar. The country made the switch from its native colón in 2001, and colónes have been phased out since 2004. Small-town tiendas rarely have change for a $20, so get small bills whenever you can. ATMs, known as cajeros automáticos, can be found in all major cities but are hard to come by in rural towns. Even when a smaller town has an ATM, it may not accept your card — stock up on cash when you can. 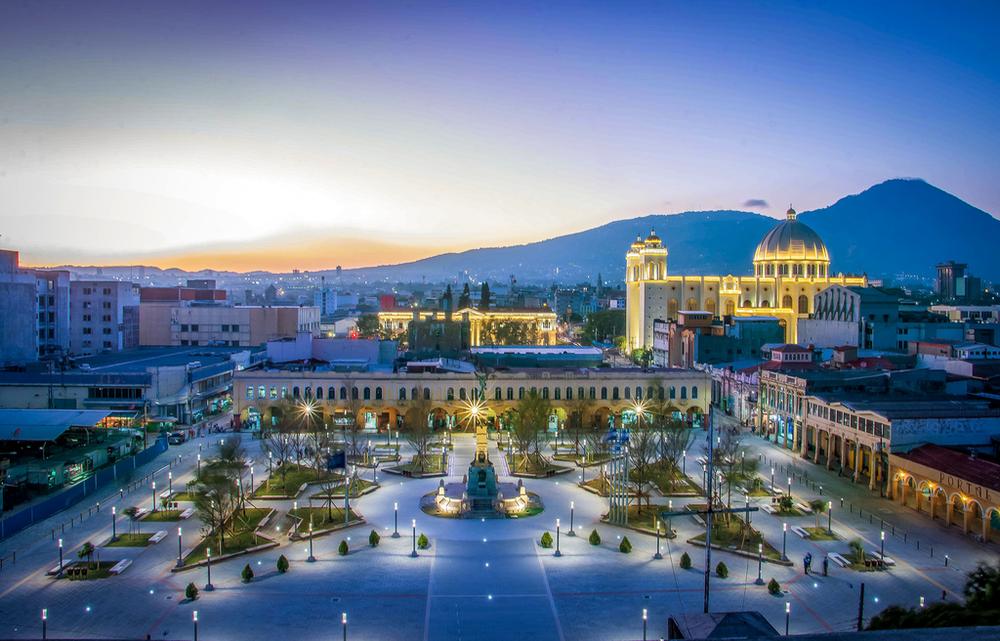