A practical foreign exchange and currency guide to Guernsey

What's in this Guernsey currency guide:

What currency is used in Guernsey?

The official currency of Guernsey is the Pound Sterling, with symbol £ and currency code GBP.

The British pound Sterling (ISO: GBP) is one base unit of sterling – that being the name of Britain's currency – and is subdivided into 100 pence.

The pound hit an all-time low (since decimalization in 1971) in late September of 1.03 against the greenback (1 USD = 0.97 GBP) — reacting to the controversial tax-cutting policies from the new chancellor.

The outlook for sterling against most currencies over the winter remains extremely challenging in its precarious post-Brexit/Ukraine war economic environment.

The second-largest island in the Channel Islands, Guernsey has gone to great lengths to change its sleepy backwater image, and it’s working. Flatter and less dramatic-looking than Jersey, Guernsey has some stunning beaches, particularly along the north coast, rugged cliffs in the south, and a lively, compact capital of St Peter Port.

There’s more to Guernsey than offshore banking and cream teas: there are Neolithic graves, Victorian forts and German fortifications to explore, adventure sports such as coasteering and rock climbing are on the rise, the north coast is excellent for watersports, and St Peter Port lures visitors in with its great dining scene. Like the rest of the Channel Islands, it is not part of the UK, but nonetheless it feels resolutely British. Yet due to its proximity to France and its quirky laws and customs it has a very unique feel to it. 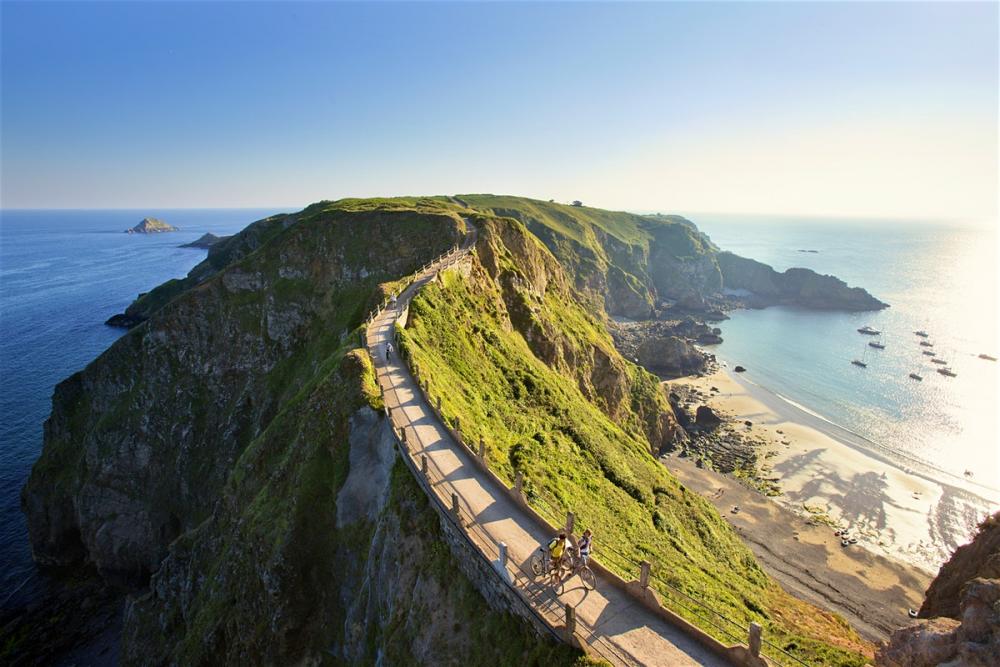 UK currency can be used in Guernsey, but Guernsey’s own notes and coins are not accepted outside of Guernsey so make sure you change your currency before leaving. Each ATM will state whether it dispenses British or Guernsey pounds, so if you pay attention you can avoid picking up much local currency if you want to avoid that There are plentiful ATM machines in St Peter Port and at banks in outlying parishes. No VAT is charged on Guernsey.

Guernsey is largely flat and a pleasure to cycle around. Numerous rural lanes are designated Ruettes Tranquilles, where the speed limit for cars is 15mph and priority is given to cyclists, and there are designated cycle lanes in town and along the coast. You can rent bicycles from outlets in St Peter Port and also along Guernsey’s north coast.

The bus network covers all the island’s parishes and major attractions. A Guernsey sightseeing route, The Guernsey Vaeux (numbers 91, 92, 93), goes all the way around the island, allowing visitors to get off at various attractions. The flat fare is £2 for all journeys of any distance on all routes; children three and under go free, older children pay the flat rate. There is also a range of travel passes: from £4.50 for a one-day pass, to £38 for a seven-day family pass, good for two adults and up to three children. 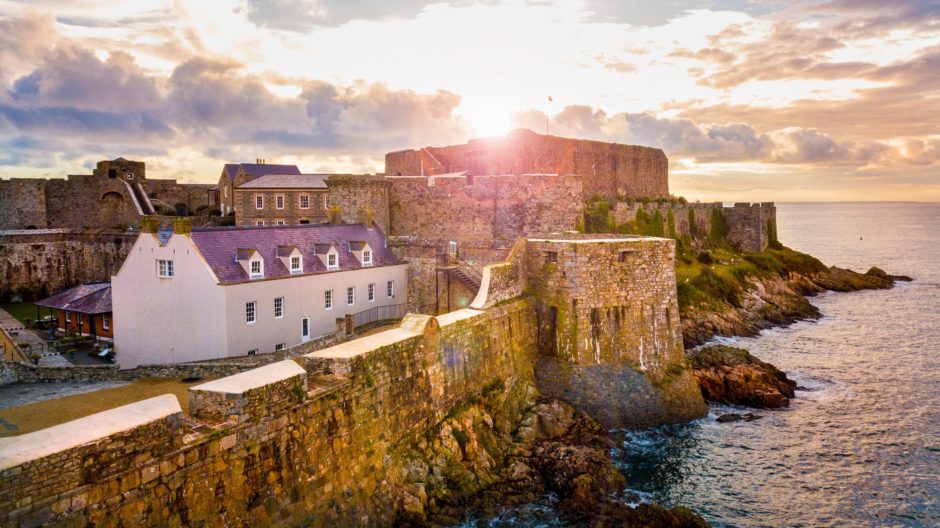 Tasty Walks is a series of 20 self-guided walks which make the most of the very best the island has to offer – its stunning scenery and fabulous food. Whether it’s the rugged south coast cliff paths, the long sweeping bays of the west or uncovering the historic past of the island’s capital, the island has much to offer in just 25 square miles. 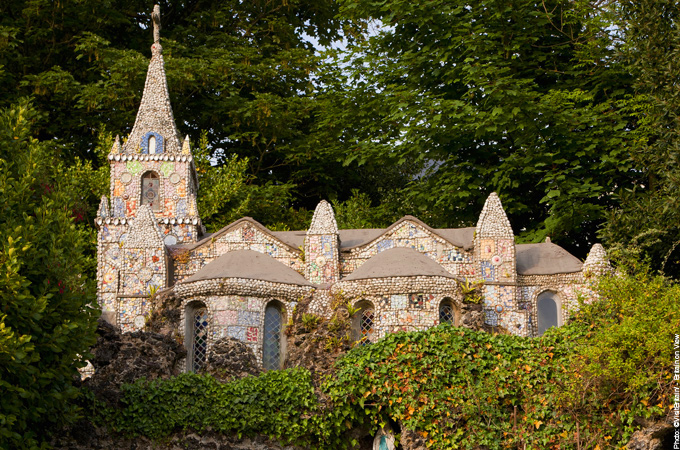