A practical foreign exchange and currency guide to Isle of Man

What's in this Isle of Man currency guide:

What currency is used in Isle of Man?

The official currency of Isle of Man is the Pound Sterling, with symbol £ and currency code GBP.

The British pound Sterling (ISO: GBP) is one base unit of sterling – that being the name of Britain's currency – and is subdivided into 100 pence.

The outlook for sterling remains challenging in its precarious post-Brexit economic environment.

The pound hit a multi-year Low in mid July of 1.18 against the greenback (1 USD = 0.8456 GBP) — on the bleak outlook for the UK economy and after the Federal Reserve started its long anticipated increase of interest rates.

Travelling to Isle of Man

The Isle of Man is a totally underrated little island – like a mini version of mainland Britain, with all of its different landscapes on a small scale. The Manx scenery rivals that of the Lake District and Highlands but it doesn’t have the volume of tourists, which makes it much better.What you’ll find here is beautiful scenery in the lush valleys, barren hills and rugged coastlines. In 2016 Unesco designated the Isle of Man a biosphere reserve (one of five in the UK), marking it out as one of the most beautiful spots in Britain to enjoy nature. That bucolic charm is shattered during the world-famous Tourist Trophy (TT) motorbike racing season, which attracts 50,000 punters every May and June. Needless to say, if you want a slice of silence, avoid the high-rev bike fest. 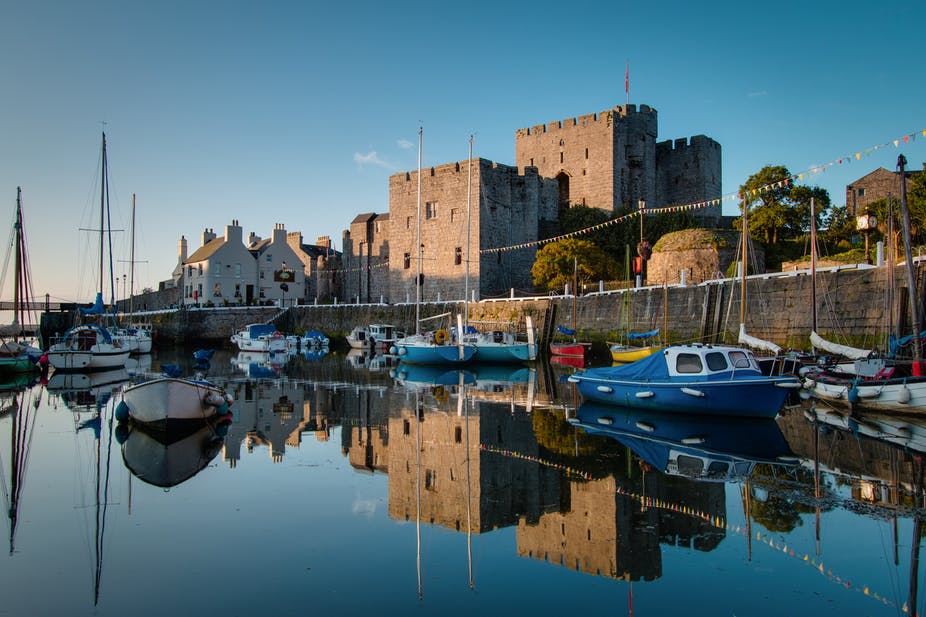 Located in the south of the Island, the Isle of Man only airport – Ronaldsway – is regularly serviced by a bus route to bring you to the town or village where you wish to stay. Alternatively, you can call for a taxi or hire a car straight from the airport to get to your destination. If you decide to travel to the Isle of Man by sea, you can come by foot or by car. The Steam Packet Company operates regular ferry services to the Island from Heysham, Liverpool, Birkenhead, Dublin and Belfast using two reliable vessels – the 96-metre wave piercing catamaran, Manannan, or the conventional Ben-my-Chree.

Taxis can also be found in the majority of the main towns and villages in the Island, giving you complete control of where you want to go without having to rely on fixed schedules. There’s an extensive bus network – Bus Vannin – that serves the whole Island on a regular basis including Ronaldsway Airport and the Sea Terminal in Douglas.The Isle of Man Steam Railway, Manx Electric Railway and Snaefell Mountain Railway are a fun way to explore the Island’s impressive landscape and heritage sites. It is the longest narrow gauge steam line in Britain that still uses its original locomotives and carriages which will carry you through the charming countryside between the Island’s capital and a range of destinations in the south. 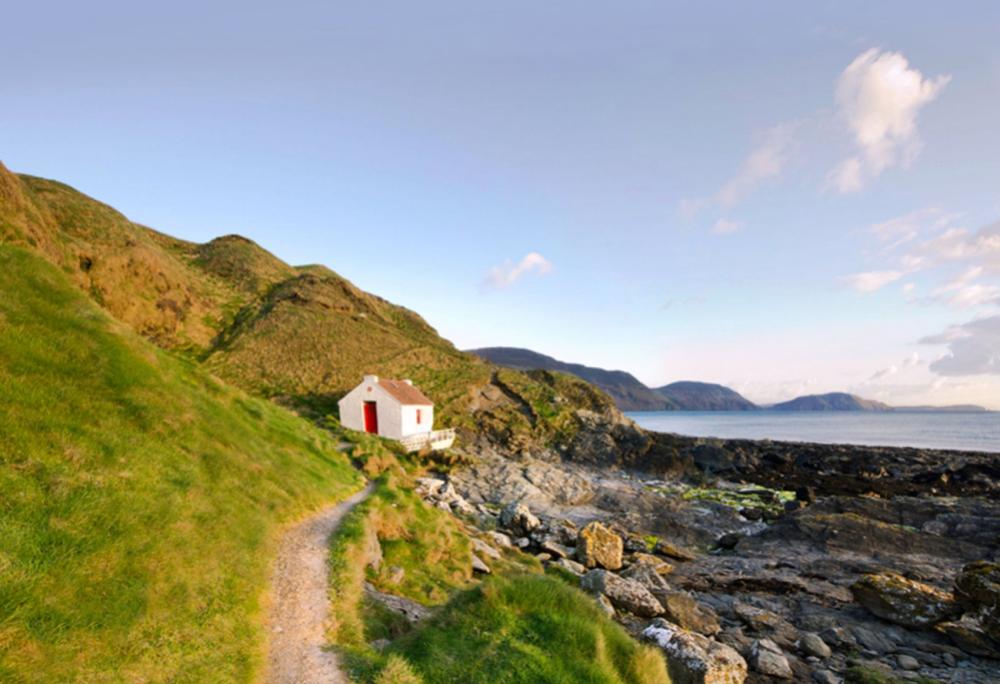