A practical foreign exchange and currency guide to Iran

What’s in this Iran currency guide:

What currency is used in Iran?

The official currency of Iran is the Iranian rial, with symbol ﷼ and currency code IRR.

Things to know about the Iranian rial

The below comparison table makes it easy to find the best exchange rates and lowest fees when you want to make a Transfer or Spend Iranian rial.

If you’re drawn to places where echoes of ancient civilisations resonate down through the ages, Iran could be your thing. Some of history’s biggest names – Cyrus and Darius, Alexander the Great, Genghis Khan – all left their mark here and the cities they conquered or over which they ruled are among the finest in a region rich with such storied ruins. Walking around the awesome power and beauty of Persepolis, experiencing the remote power of Susa (Shush), and taking in the wonderfully immense Elamite ziggurat at Choqa Zanbil will carry you all the way back to the glory days of Ancient Persia. 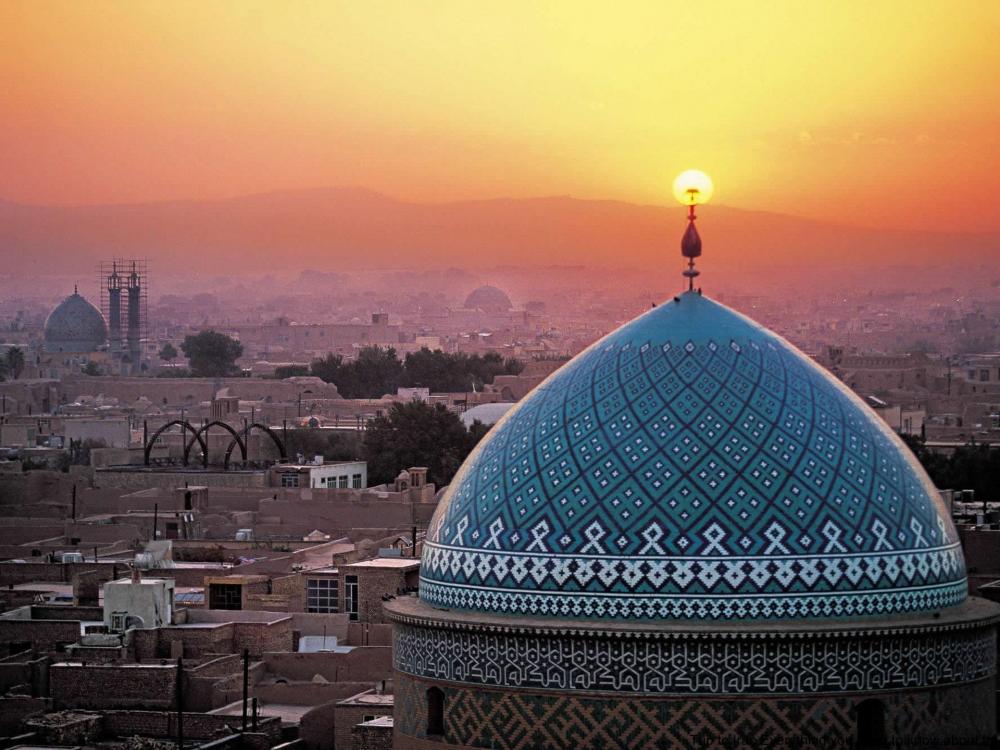 What currency should I used in Iran?

The currency is Iranian Rials and when you are wandering out and shopping or eating (most places only accept Rials). Even common, major credit cards like Visa and MasterCard are not accepted in Iran, so bring cash. It is usually not possible to change travellers’ cheques. You should bring enough hard currency with you ($US or Euros) so you can exchange a decent amount on arrival.

It is illegal to change money on the street however money exchange shops are all over Iran so you will have no problem finding one. Take note however that you need to have bank notes in very good conditions without anything being written or stamped on them.

Iran also has another unit of currency which is Toman (a sub unit), 1 Toman is equivalent to 10 Rials. Thanks to the rapid inflation, Iranians often use Tomans and this is how they count money but it is always better to ask. I can be confusing at first but will become normal to you pretty fast. Just be sure to confirm which unit you are exchanging into first to avoid confusion. 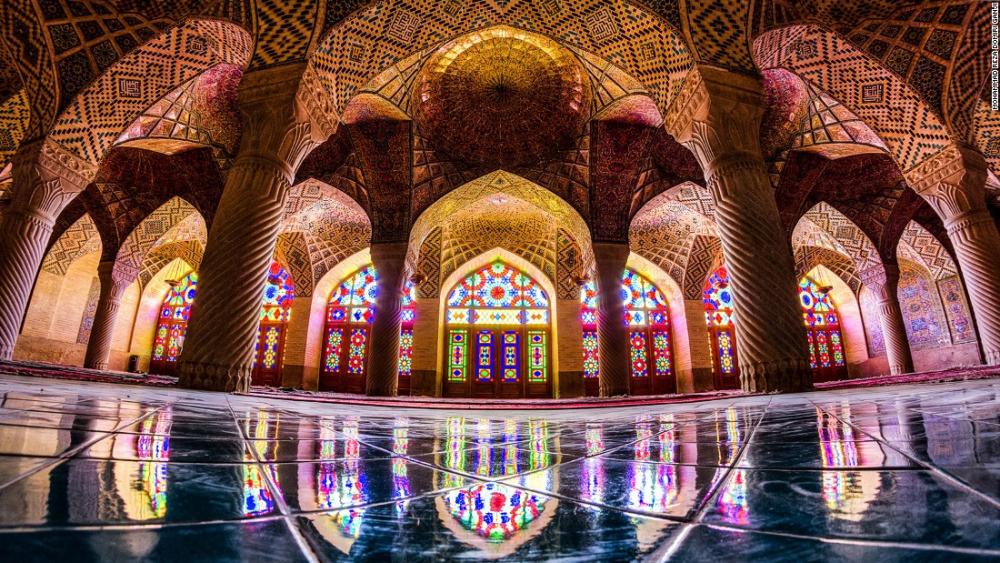 How to travel around Iran?

Iran Air is the largest among a growing roster of domestic airlines and boasts an extensive network of flights, covering most provincial capitals. Domestic prices are set by the government, so it doesn’t matter which airline you fly, the price will be the same. For tickets it’s best to use one of the many travel agencies, where you’ll get all the options, rather than an airline office.

In Iran, if you can’t get somewhere by bus (or minibus), the chances are no one wants to go there. More than 20 bus companies offer thousands of services on buses that are cheap, comfortable and frequent. The quality of bus drivers does vary, but the government does its best to minimise ‘insh’Allah’ (God willing) attitudes by aggressively enforcing speed limits. Speeds are recorded and drivers must stop and show this log to highway police every 100km or so. Fares are set by the government so variations are small. Except on very short trips, standing is not allowed.

You can buy tickets up to a week in advance from bus company ticket offices in town or at the terminal. Between major cities, such as Esfahan and Tehran, buses leave at least every hour between about 6am and midnight. In medium-sized towns, such as Hamadan and Kerman, buses to nearer locations leave every hour or so, but longer trips (and any cross-desert trip) will often be overnight. In smaller places, where there may be only one or two buses a day to your destination, it is essential to book ahead. 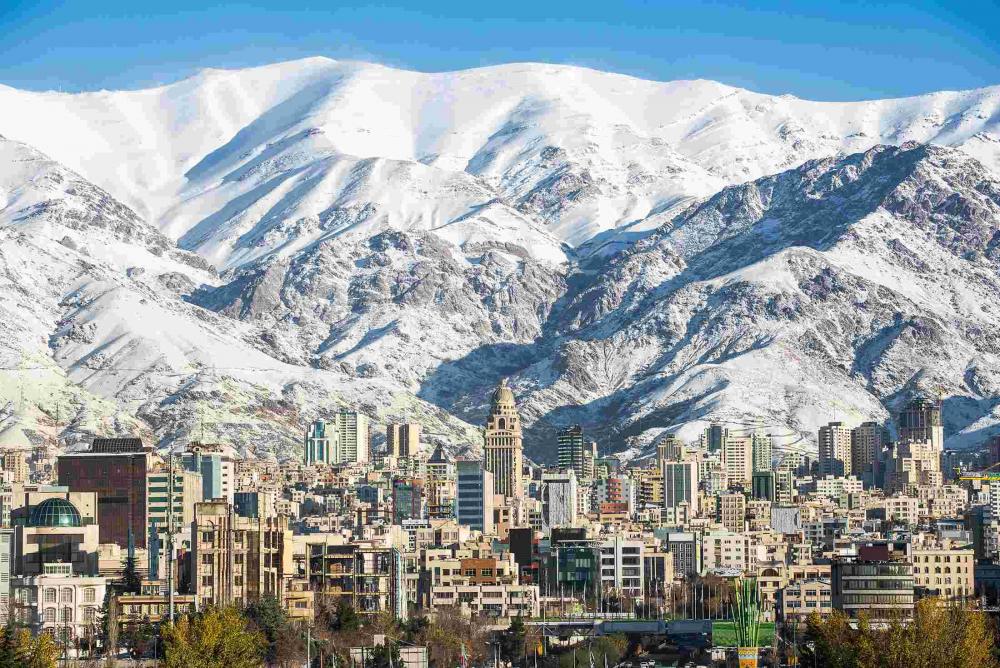 Travel insurance is a requirement in order to obtain your visa for Iran. Without proof of its purchase and printed documentation of it, you cannot pick up your visa from the embassy or secure your visa on arrival at the airport. Unfortunately, Israeli citizens cannot enter Iran at all. This is unlikely to change anytime in the near future. Similarly, having an Israeli stamp in any other passport will see you turned away or put on the next flight out. And it’s not just Israeli stamps – they check carefully for exit stamps out of Jordan or Egypt at border points that imply that you must have entered Israel.

Iran is a treasure house for some of the most beautiful architecture on the planet. Seemingly at every turn, Islam’s historical commitment to aesthetic beauty and exquisite architecture reigns supreme.

Iran’s greatest attraction could just be its people. The Iranians, a nation made up of numerous ethnic groups and influenced over thousands of years by Greek, Arab, Turkic and Mongol occupiers, are endlessly welcoming. Offers to sit down for tea will be an everyday occurrence, and if you spend any time at all with Iranians, you’ll often find yourself invited to share a meal in someone’s home. 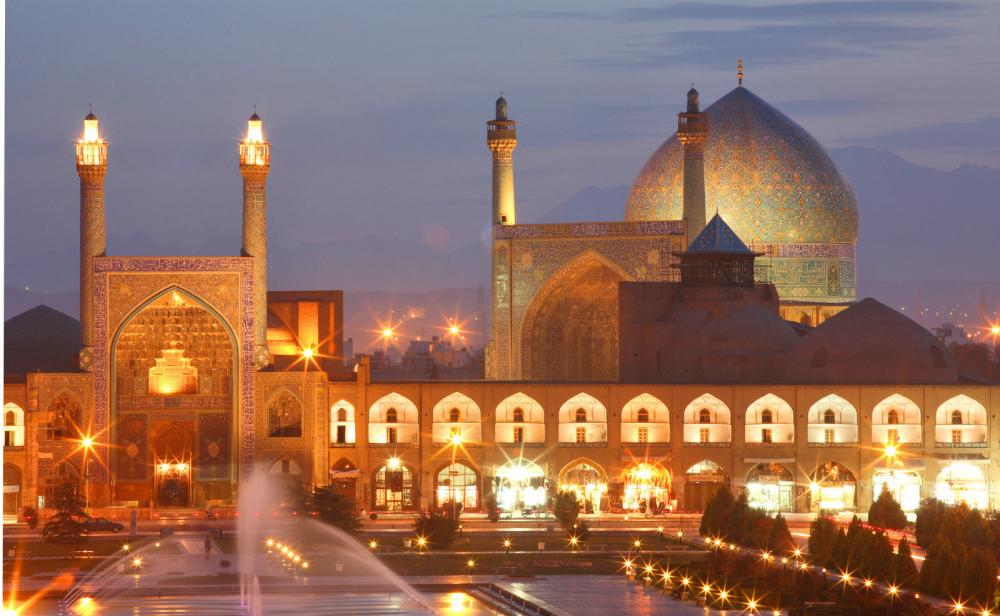