A practical foreign exchange and currency guide to Romania

What's in this Romania currency guide:

What currency is used in Romania?

The official currency of Romania is the Romanian leu, with symbol lei and currency code RON.

Things to know about the Romanian leu

The below comparison table makes it easy to find the best exchange rates and lowest fees when you want to make a Transfer or Spend Romanian leu.

Rugged stone churches and dazzling monasteries dot a pristine landscape of rocky mountains and rolling hills. Transylvanian towns have stepped out of time, while vibrant Bucharest is all energy. When people think of Romania, they tend only think of gypsies and Dracula, but there is much more the country than that.

The Carpathian Mountains carve right through the centre of the country, leaving a swath of exposed rocky peaks surrounded by groves of pine and deciduous trees, and stretches of bright green meadow below. The harsh geography has limited human habitation, and the woods are filled with deer, elk and bear. 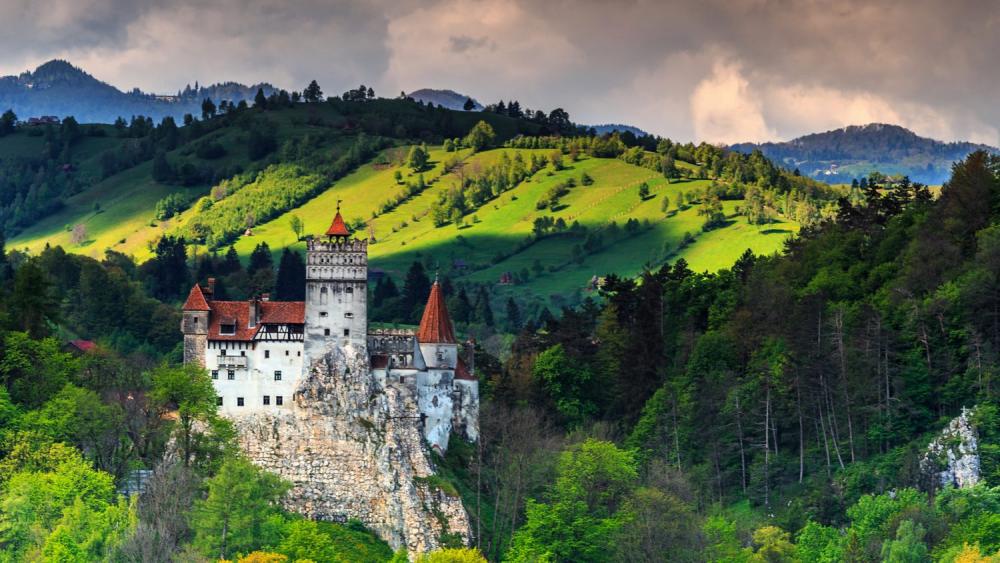 Romania is known for its magnificent castles.

What currency to use in Romania?

Romanian’s currency is the Romanian Leu (RON), which actually means “lion” and the shops will only accept the national currency. Euros are sometimes accepted at larger hotels in Bucharest. However, the Leu is the only currency that should be used in Romania. The currencies which are most available at the exchange houses are US dollars, UK pounds, euros, or Swiss francs so we recommend bringing just those.

There are a lot of ATMs in Romania, so you can withdraw money, as well. It’s safe to pay with your card if you don’t want to withdraw money. Only VISA, MasterCard, and Maestro are accepted throughout the country. If your card is by American Express, for example, it will not work, so you need to have a backup. When traveling to rural areas, having cash is a must. 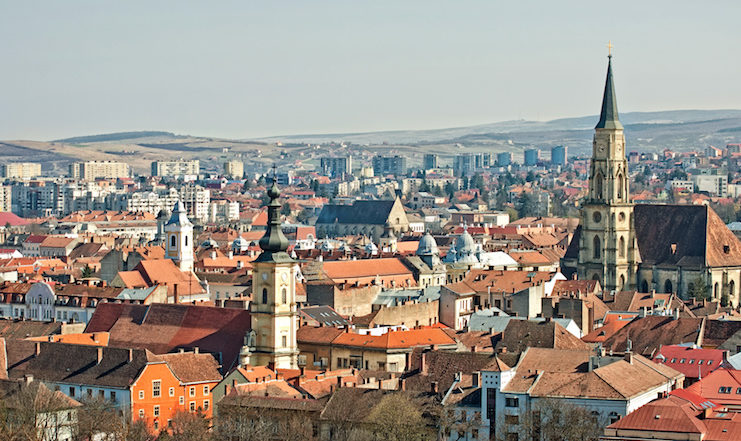 How to get around in Romania?

In the cities, you can take public transportation, a taxi or an Uber, all of which are extremely affordable. Uber is available in Romania in a few major cities, such as Bucharest, Timisoara, Cluj-Napoca, and Brasov.

Passenger ferry or private boat is the only way of getting around much of the Danube Delta, where you can pick up ferries or hop on fishers’ boats from Tulcea.

A mix of buses, minibuses and ‘maxitaxis’, private vans holding anywhere from 10 to 20 passengers, form the backbone of the Romanian national transport system. If you come to understand how the system works, which is not easy, you can move around regions and even across the country easily and cheaply.

Unfortunately, there appears to be little logic behind how the system is organised and how it functions. Buses and maxitaxi routes change frequently; often these changes are communicated between people by word of mouth. Towns and cities will sometimes have a half-dozen different bus stations (autogara) and maxitaxi stops, depending on which company is operating a particular route and the destination in question. Once you’ve located the bus station and your bus, buy tickets at station ticket windows or directly from the driver. Have small bills handy, as drivers cannot usually provide change for big bills.

Taxis are cheap, reliable and a useful supplement to the public-transport systems. Drivers are required by law to post their rates on their doors or windscreens. The going rate varies from city to city but ranges from 1.69 to 1.99 lei per kilometre. Any driver posting a higher fare is likely looking to rip off unsuspecting passengers. While it is usually fine to hail one from the street, it’s much better and safer to order taxis by phone from reputable companies or to ask a hotel or restaurant to call one for you.

The rocky peaks of Transylvania and Moldavia, snow-capped from mid-October in some years, call out for conquering, and well-marked trails lead to summits from all directions. There are less adventurous but no less rewarding walks through woods, meadows and villages in other parts of the country. The Danube Delta is a vast and unique protected wetland and makes a perfect backdrop for fishing, boating and, especially, birdwatching in spring. In summer, from mid-June to early September, the action moves to the Black Sea coast. Beach resorts fill up with swimmers, divers, sunbathers and partiers, who come for the all-night, open-air clubbing marathons.

For centuries, a highly productive peasant culture thrived in much of Romania. The hilly geography and lack of passable roads necessitated the emergence of hundreds of self-sufficient villages, where old-school crafts such as bread-making, pottery, tanning and weaving were honed to an art. Folk museums, particularly the open-air skansens and village museums, are a must.

Many isolated hamlets, where the old folkways are still practised, are museums in themselves. This is most evident in Maramureş, where oversized hay racks, horse carts and stately wooden churches dominate, and towns and villages have seemingly stepped out of the Middle Ages. 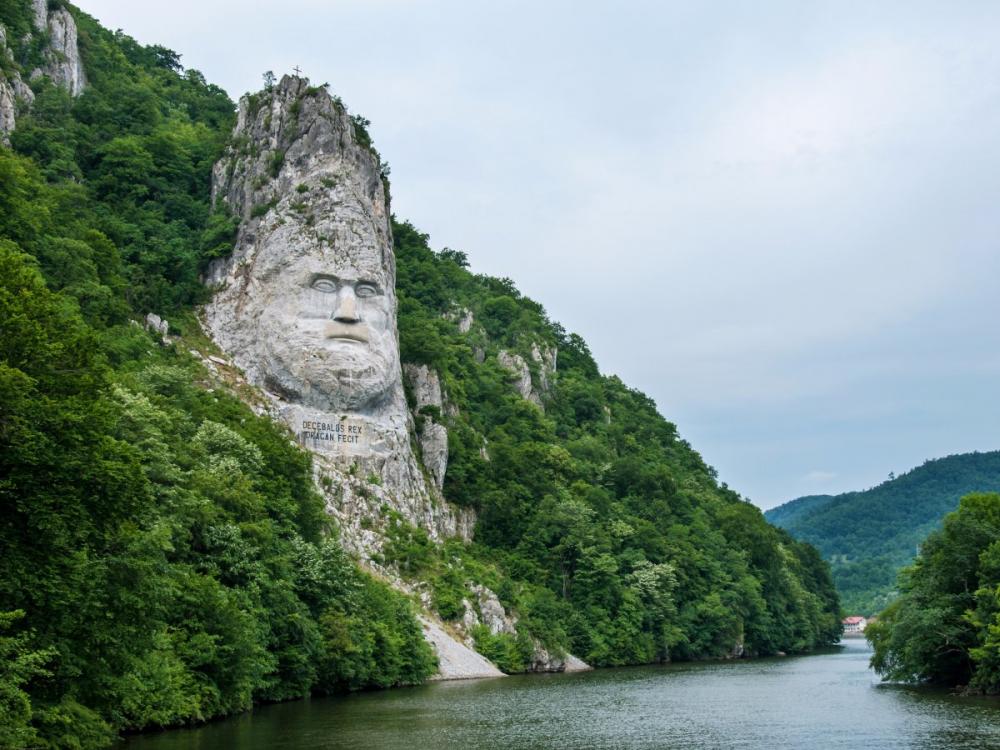