A practical foreign exchange and currency guide to South Africa

Things to know about the South African rand

The below comparison table makes it easy to find the best exchange rates and lowest fees when you want to make a Transfer or Spend South African rand.

South Africa is one of the continent’s best safari destinations, offering the Big Five (lion, leopard, buffalo, elephant and rhino) and more in accessible parks and reserves. You can drive right into the epic wilderness at Kruger, Kgalagadi and other parks, or join khaki-clad rangers on guided drives and walks. But it’s not all about big-game sightings – wildlife watching here also teaches you to enjoy the little things.

South Africa’s landscapes are stunning, from the burning Karoo and Kalahari semideserts to the misty heights of the Drakensberg range and the massive Blyde River Canyon. Even in urban Cape Town, you need only look up to see the beautiful fynbos (indigenous flora) climbing the slopes of Table Mountain, while nearby, two of the world’s most dramatic coastal roads lead to Cape Point and Hermanus. 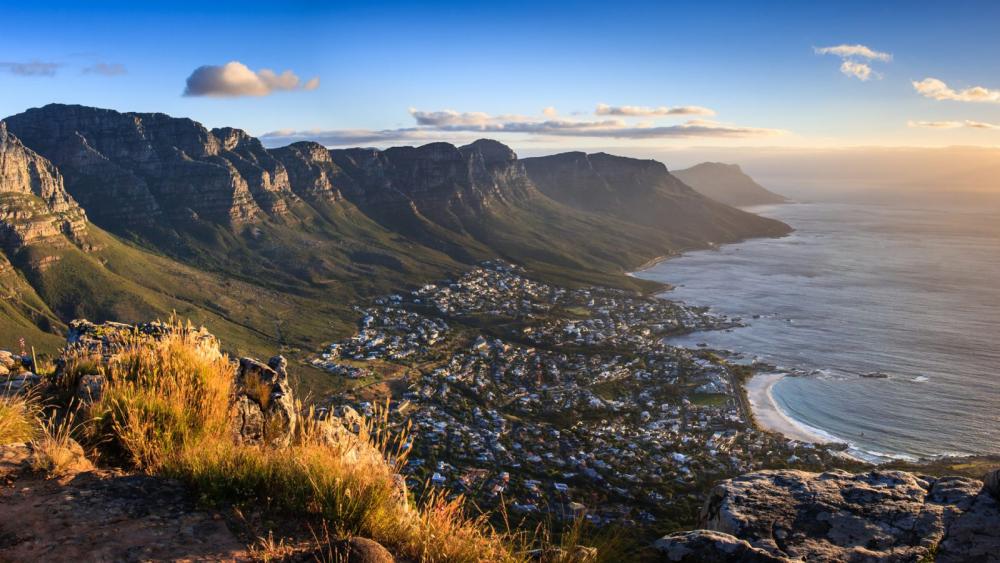 The local currency is the South African Rand. The Rand to the USD fluctuates regularly, sometimes extremely, depending on when you travel, you should check the rates both when you price and when you book. Many places will take all the usual credit cards, but again, some may not, plan according to your trip. If you’re in a big city like Joburg (what the locals call Johannesburg) it’s not a problem; if you’re staying in a rural area, plan for extra cash.

There are limits on the amount of currency you can bring into South Africa. For cash in South African Rand (ZAR), the limit is 25,000ZAR. For combinations of cash in other currencies, the limit is US$10,000 (or equivalent). There is a high incidence of credit card fraud and fraud involving ATMs. Make sure your PIN is not seen by others when withdrawing money from an ATM. Refuse offers of help from bystanders. don’t change large sums of money in busy public areas. 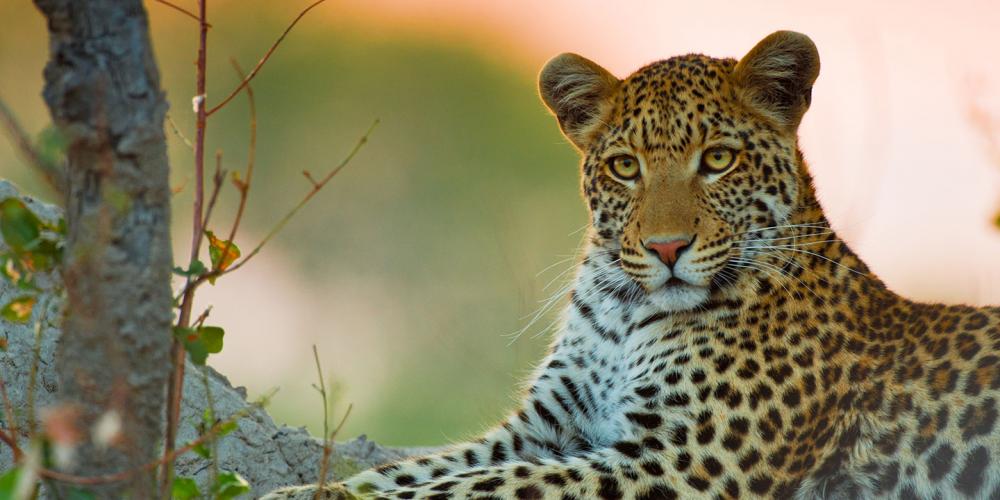 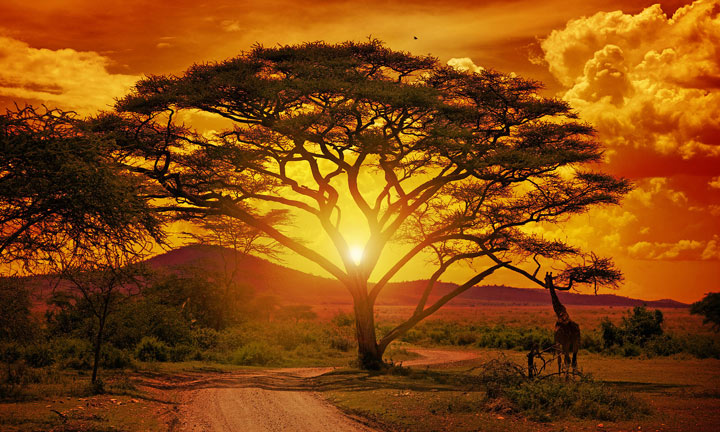 f you’ve been to the Caribbean or Southeast Asia, you are aware of how the concept of time can shift. This laid-back, slow pace is also found in South Africa. You might find yourself anxiously tapping your feet for that waiter to come by or hotel clerk to check you in, even in big cities like Johannesburg and Cape Town.

Cape Town. Despite the strength of the rand (it has made sizeable gains against the dollar and the pound since the start of 2016), foreign buyers – notably those from Germany, Sweden and the UK – are increasingly active.