A practical foreign exchange and currency guide to Suriname

What's in this Suriname currency guide:

The official currency of Suriname is the Surinnse dollar, with symbol $ and currency code SRD.

Things to know about the Surinnse dollar

The below comparison table makes it easy to find the best exchange rates and lowest fees when you want to make a Transfer or Spend Surinnse dollar.

Suriname may be one of the smallest countries in South America, but it has something big to offer to all types of travelers. It is different mainly because of its Dutch colonial history which is evident in the language that they use until now.

Charismatic Paramaribo is loaded with gorgeous architecture, party-hard night spots and some excellent restaurants, while the untamed jungle, just a few hours away by road or boat, could not be more of a contrast to Paramaribo’s chaotic traffic. It’s relatively easy to get around this river-heavy, forest-dense country, even if the mix of languages can make communications interesting. Best of all, sumptuous and spicy cuisines from all over the world can be found here, making mealtimes a joy.

Suriname uses the Suriname dollar (SRD) as currency, which is roughly a third of a US dollar. One can exchange currency at all banks as well as most cambio’s. Although the official unit of currency is the Surinamese dollar (SR$), some businesses quote prices in euros or US dollars. Most banks will accept major foreign currencies, but you may run into difficulty trying to change Guyanese dollars and Brazilian reals. Republic Bank ATMs are the most reliable at accepting foreign cards. You can get credit card advances at some banks and some hotels. Most hotels, better restaurants and travel agencies – but hardly anywhere else – accept credit cards, usually for a fee.

Getting around in Suriname.

Public buses would be the most practical choice if you want to stretch your budget in Suriname. You just need to know the pickup points and wait for the bus to be full. There are also minibuses which can pick you up from your accommodation and are more expensive that the public buses. For those who would really like to see the amazing interior of Suriname, the best and only option is to take boats. In the east there are small boats and small ferry between Albina (Suriname) and St. Laurent (French Guiana) The price is usually around SRD 10,- or €5,- p.p. In the west there’s a regular river ferry between Guyana and Suriname.

The taxi fare in Suriname is way more expensive than the minibuses. But this is recommended if you want to reach your destination quickly, or just take a short ride around the city. 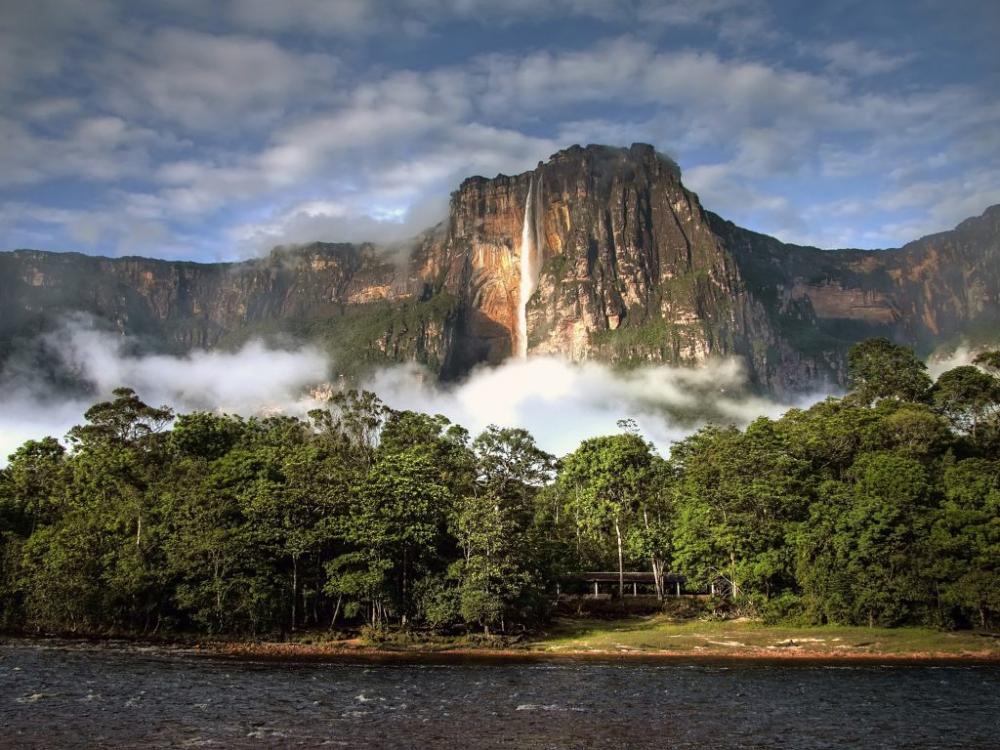 When you are eating in Suriname, it’s as if you are having a taste of different cultures. Thanks to the various inhabitants that came from different countries, you get to taste East Indian, African, Javanese, Chinese, Dutch, Jewish, and Portuguese food among many others. And sometimes, they will try to incorporate these into one dish!

Paramaribo is the capital of Suriname. You can find a lot of Dutch colonial buildings in its center. When you are here, make sure to visit the Fort Zeelandia where you can find the Surinaams Museum. Also, don’t miss out The Central Bank, Sint-Petrus-en-Pauluskathedraal and The Presidential Palace. In resturants customers are expected to leave a tip of around 10% on restaurant bills, though check to see if it has already been added to the bill before you do so.

Suriname generally has a hot and wet tropical climate. There are two wet seasons, from April to August and from November to February. The dry seasons are from August to November and February to April. 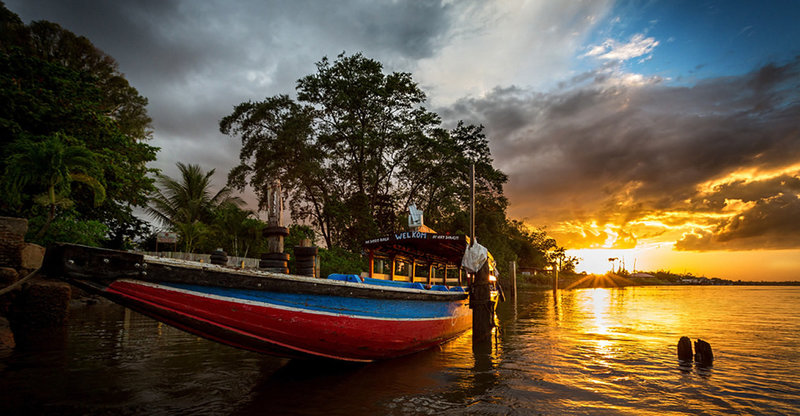